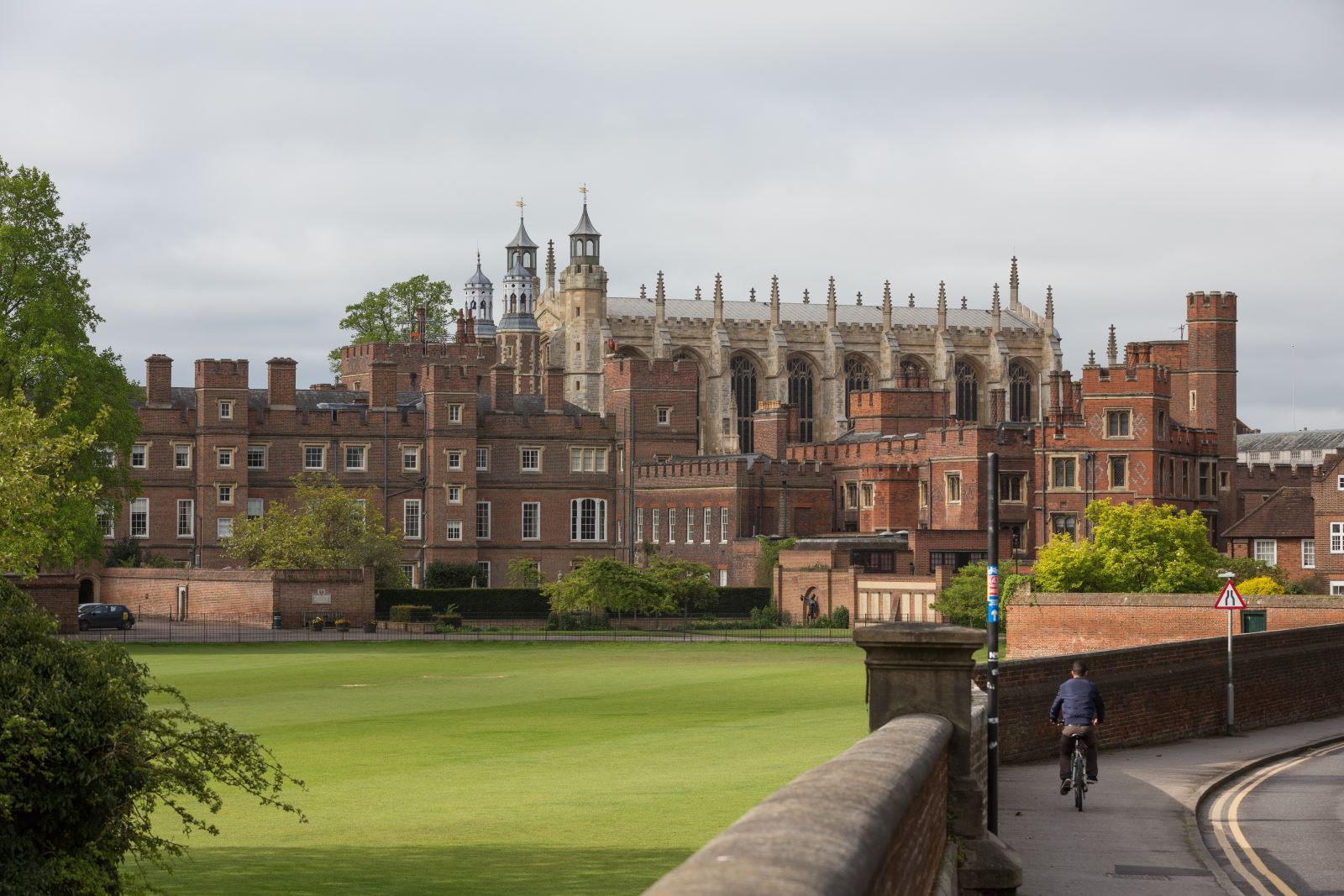 LSE researchers have found that the alumni of nine leading public schools are 94 times more likely to reach the most powerful elite positions in Britain that those who attended other schools.

Thirty-six out of fifty-four British Prime Ministers went to Charterhouse, Eton, Harrow, Merchant Taylor’s, Rugby, Shrewsbury, St Paul’s, Westminster, and Winchester College. This small group of ‘“Clarendon Schools”, called the “Great Schools” by the government-linked Clarendon Commission in 1862,  has traditionally educated around 0.15 percent of all people aged 13 to 18, but produces nearly 10 percent of Who’s Who entrants.

The paper, The Decline and Persistence of the Old Boy: Private Schools and Elite Recruitment 1897 to 2016, draws on 120 years of biographical data contained within Who’s Who. It finds that while the power of Britain’s leading public schools has weakened over time, alumni still retain the capacity to enter the elite without passing through prestigious universities. Even among those who attended Oxbridge, Clarendon alumni continue to be approximately twice as likely to reach the elite as Oxbridge graduates who had not attended a Clarendon school.

The paper finds that the number of Clarendon school alumni in Who’s Who has declined across birth cohorts born between 1830 and 1969. Approximately 20 per cent of those born in the 1840s in Who’s Who had attended one of the nine Clarendon schools, whereas the figure dropped to eight per cent by the birth cohort of 1965-69. However, the paper also finds that any decline in the power of public schools has stalled over the past 16 years, and that the schools remain “extraordinarily powerful”.

The joint lead authors of the paper, Dr Aaron Reeves of the International Inequalities Institute at LSE and Dr Sam Friedman of the Department of Sociology at LSE, commented “What this illustrates, we think, is that the power of elite schools clearly lies beyond simple academic excellence. These schools do not just prime ‘old boys’ to achieve credentials; they also likely endow them with a particular way of being in the world that signals elite male status to others.

“While the democratisation of education clearly dented the influence of these elite schools, their power remains a testament to how far adrift Britain lies from true equality of opportunity.”

Who’s Who is the leading dictionary of “noteworthy and influential” people in the UK, and has been published every year since 1897.

Around half of entrants are included automatically upon reaching a prominent occupational position. The rest are selected based on “a noteworthy professional appointment or sustained prestige, influence or fame.”