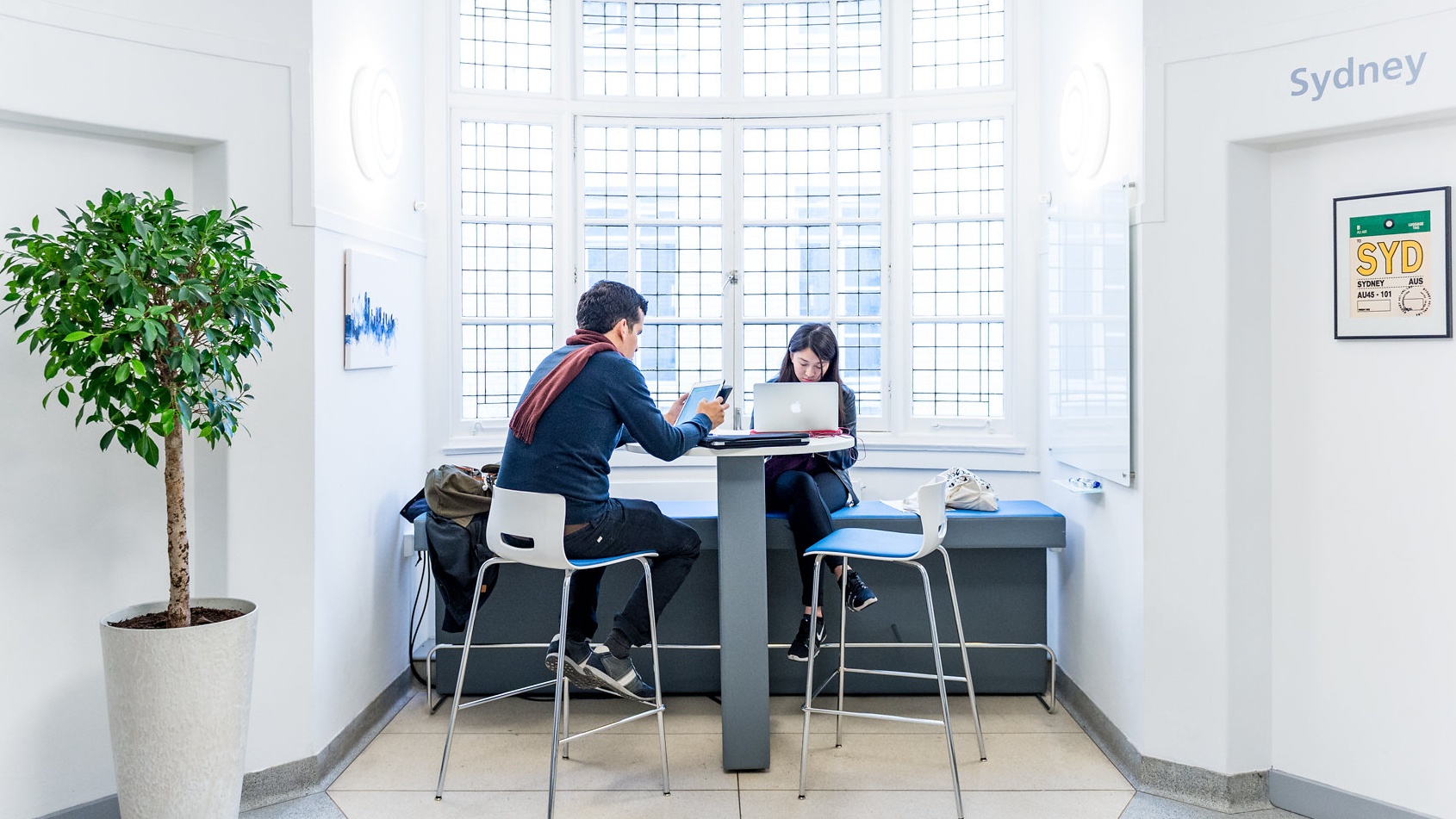 When discussing LSE, a recurring topic is our shamefully low student satisfaction score, which persists despite our renown international standing. This trend appears to be continuing. Following the release of the National Student Survey (NSS) results yesterday, our student satisfaction has declined to 71 per cent for 2018.

The NSS is an annual census taken since 2005 across many universities in the UK. It claims to give students a ‘powerful voice’ to help shape the future of their university or college. The survey asks 27 questions relating to aspects of the student learning experience such as: teaching, learning resources and organisation of the school. They use this data to publish a student satisfaction measure and, more recently, a Teaching Excellence Framework (TEF) ranking of bronze, silver or gold for the university.

Concerned with the bad ratings by the NSS, LSE has embarked on a campaign highlighting the student experience at the university. Posters were put up around campus showing a smiling Dame Minouche Shafik, Director of LSE, with the promise of ‘putting students first’. This is a six-pronged approach which includes a new app for students: The Student Hub; an academic code for students and teachers; a mental health action plan and other ideas to help combat the causes of low student satisfaction. The Director is holding discussions with the student body about the future of LSE. She stated: ‘I encourage everyone to get involved (with the consultation) as your voices, opinions and experiences will help us shape an improved LSE of tomorrow’. These consultations are planned to continue in the Michaelmas term. 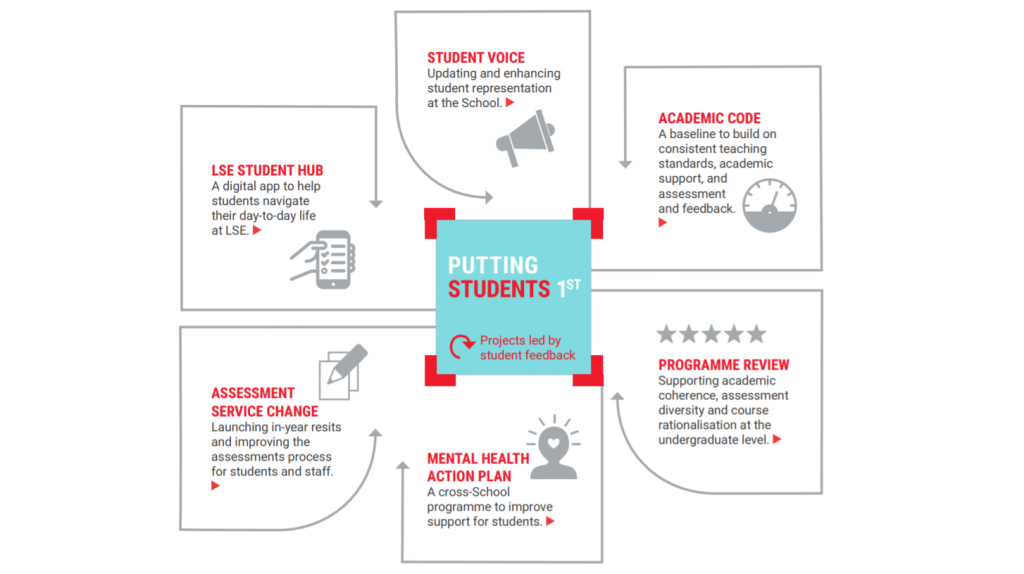 Despite these efforts, an email circulated on the 27th July has revealed that: ‘initial indications show that there has been a decline in our overall satisfaction level from last year to 71 per cent’. This is a 3 per cent drop from 74 per cent of last year. This figure falls 14 per cent below the expected benchmark and is the lowest of all Russell Group universities. In a video response to this figure, Dame Minouche Shafik has restated that it is her ‘priority’ to improve student satisfaction in LSE and calls for everyone to ‘come together and help solve the problem collectively’.

The LSE are yet to contact students with these results.

Many people are troubled because previous figures show that LSE student satisfaction was never this low. In 2011, a similar email to the one received yesterday was published saying: ‘Today the 2011 National Student Survey, which measures how highly students rate their university, is published. I’m delighted to say that LSE has performed strongly with overall satisfaction at 84 per cent.’ This shows a 13 per cent drop in student satisfaction over 7 years with an overall trend of decline.

Concerns over the NSS survey itself have also been voiced. Every year, the University and College Union (UCU) leads a campaign to boycott the NSS. UCU disagrees with the NSS’s claims of enhancing the student experience and says the survey leads to universities treating students like ‘customers rather than learners’ and could lead to justifications in the increase of tuition fees. They also state that ‘“Satisfaction” is the wrong thing to measure in a university. What counts is whether the student has been intellectually challenged in a supportive environment.’ In her video response to the survey, Dame Minouche Shafik agrees, saying: ‘I don’t think the NSS has captured the breadth or the impact of the changes we have started to implement’. UCU also states that the NSS is part of the UK government’s ‘disastrous new Teaching Excellence Framework (TEF) which seeks to create an internal market where universities compete to be gold, silver or bronze’. After receiving an unsatisfactory ‘bronze’ status last year, LSE has opted out of a TEF ranking this year. Universities like Oxford and Cambridge successfully boycotted the NSS last year, leaving their student satisfaction ratings on league tables conspicuously blank. LSE students have favoured the opposite approach with 79% of students completing the NSS this year – higher than the sector average.

Statistical measurements like that of the NSS and other league tables are in place to compare the student experiences at different universities. Some people believe that this makes universities unnecessarily competitive; while others believe that these statistics are a safety net for students to be better informed and hold their university accountable. What do you think?

What should LSE do to raise its student satisfaction score?

Tell us about your student experience at LSE