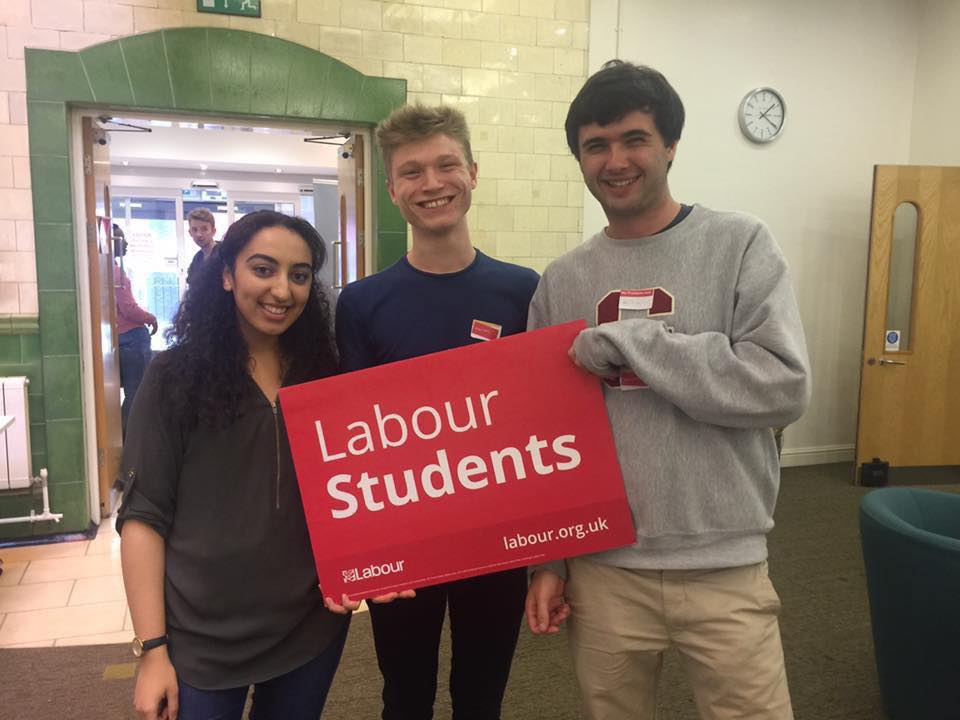 Before and during the campaign period, some called for Labour Students to be shut down given its history of bureaucracy and inaccessibility. It has been accused of bias towards the right of the party. Those supported by Momentum and Labour Students Left did not win any of the 13 national positions, though did win some regional positions.

LSESU Labour’s chair, Catherine MacLean, commented: “I’m really pleased for Rania and Angus, who won positions on this year committee, and I know that they will be successful.

“Personally, I am frustrated with the organisation, and I know that many of my members feel the same.”

“This year, Labour Students is finally implementing ‘One Member, One Vote’ (OMOV). This is entirely in line with our constitution, which was democratically and overwhelmingly decided by National Conference. Despite the challenges of implementing a new system and new data protection regulation, more members than ever will have the opportunity to shape the future direction of our organisation.”

“To clarify any concerns, no club has been barred from affiliating, no member at an affiliated club barred from voting, and no member barred from being a candidate or delegate, provided the requirements, emailed to chairs and/or members, were met.”