On International Women’s Day, thousands of people took to the streets of London as part of the Women’s Strike.

The event, organised by Women’s Assembly, called for an end to sexism worldwide, particularly shining a light on women’s unpaid and unrecognised labour; sexual violence, and the disproportionate impact of austerity on women. This year’s march had particular focus on the rights of sex workers.

Organisers said over 4,000 people took part. LSE students sent a cohort to join the event, with around 40 students attending.

The march began outside the Bank of England, leading to a rally in Leicester Square, before ending at the Eros statue in Piccadilly Circus.

It was here that participants began a flash mob, performing the macarena. This broke out in the road on Shaftesbury Avenue, with the help of a large speaker supplied by a passerby. Halting traffic in Piccadilly Circus, the dance gathered a huge amount of spectators from the general public.

Others were less impressed, with some cars attempting to forcefully drive through protestors.

Many LSE students got involved in the action, including Esther Lutz Davies, one of the primary organisers of LSE’s group and the wider Women’s Strike action. She described the macarena as  a “demonstration of the joyful militancy at the core of the fight for a red feminist horizon”. 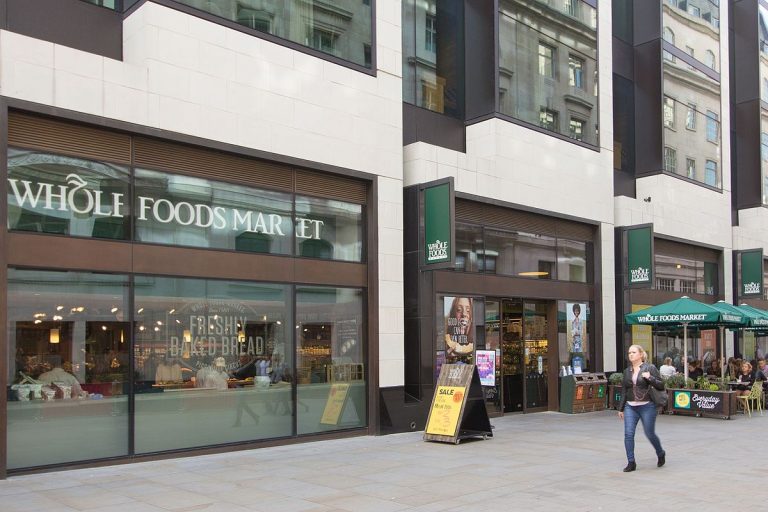