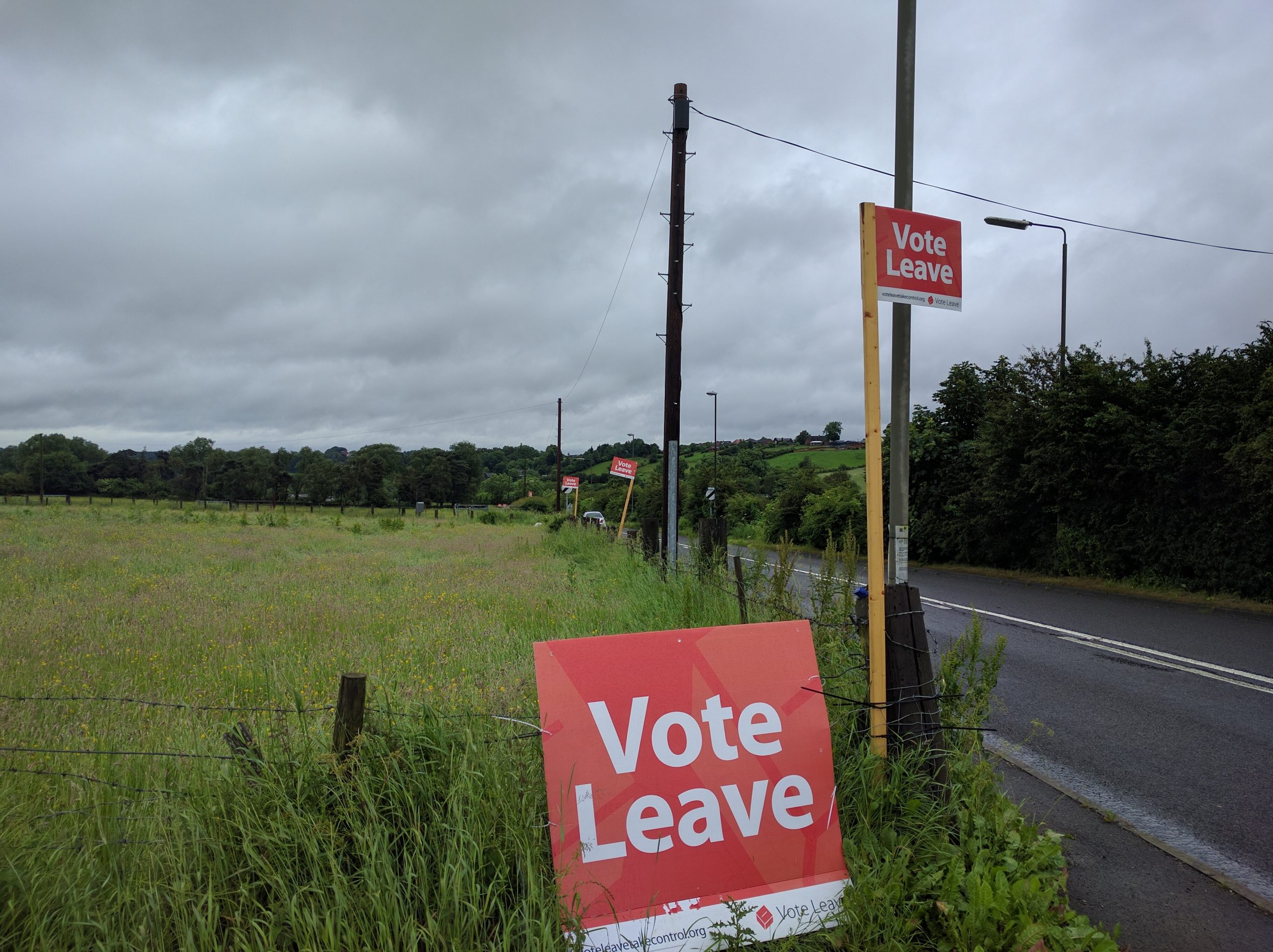 LSE’s top donor was also a prominent backer of Vote Leave. Does it matter?

In April 2015, millionaire investor Paul Marshall made an “unprecedented gift” to LSE to the tune of £30 million for the creation of the Marshall Institute of Philanthropy and Social Entrepreneurship at 44 Lincoln’s Inn Field. Just over a year later, he made another sizeable donation of £100,000. This time to a very different source: the Vote Leave campaign.

Among the institute’s stated goals are to “provide a global forum to convene the best thinkers and practitioners who are developing policy and innovation to tackle the world’s problems” and “explore ways of maximising the impact of private contributions to the public good.” When it was announced, Marshall said in a statement, “London is… a crossroads for global commerce, learning and creativity, and it is fitting that our new Institute will be situated at the heart of this great City.”

“I am delighted with the progress the Marshall Institute is making and feel strongly that people who have been successful should give something back to society,” Marshall told the Beaver in a statement. He said of his Eurosceptic stance, “I came to the view progressively in the few years running up to the Referendum,” adding “I never hidden my views and am not embarrassed about them.”

On the face of it, Marshall’s stance may appear to present a philosophical contradiction as LSE has a long history as a global university. In a schoolwide email on the changes to LSE operations posed by Brexit, LSE Chief Operating Officer Andrew Young wrote “the diversity and global outlook of our School community is a source of great pride and strength”.

LSE’s long list of alumni contains dozens of world leaders–including premiers and heads of state of Italy, Denmark, Finland and Greece–and intellectuals who have contributed greatly to globalization and liberal economic theory. Nobel Prize winning economists James E. Meade, who won the prize for his “pathbreaking contribution to the theory of international trade and international capital movements,” and Paul Krugman, one of the champions of modern globalisation and liberal trade policy, both taught at LSE.

Yet Marshall’s stance on Brexit, in his telling, arises from a global viewpoint and a devotion to free trade, not a skepticism of it. In an interview with the Financial Times, he said that “a commitment to free trade was a major reason for his support for the Leave campaign,” because “he believes the EU is overly protectionist.” He backed that up in his statement to the Beaver: “The EU levies high tariffs on foodstuffs and textiles from outside the EU, including on some products from Africa, I don’t think it is arguable that is protectionist.”

A post on LSE’s own European Politics and Policy blog did argue it, however, and found contradictory evidence to Marshall’s beliefs. It asserted that the EU “one of the most open economies in the world” and concludes that “leaving the EU to liberate the UK from its protectionist regulations seems like an overblown argument in the light of the data.” Another post asserted that “EU’s commitment to interstate openness is unambiguously stronger than any other large polity in history.”

A litany of professors at LSE have expressed a spectrum of feelings about Brexit, typically ranging from negative-leaning ambivalence to outright disdain. Professor of Political Science and Pro-Director of Research Simon Hix referred to Brexit in a twitter thread as a “disastrous policy failure” and an “act of self-harm” that could potentially have a “devastating effect on the UK’s economy and society”.

Professor of Economics Alan Manning debunked a common Leave argument about immigration in a post on LSE’s Brexit blog which “argues that there is no inevitable negative effect of immigration on the quality of people’s lives in the UK.”

While there is no concrete polling on the popularity of Brexit among LSE students, it can be reasonably assumed that the student body stands firmly against it. One analysis found a correlation among university cities between higher rates of international students and support for remain. A BBC poll in August 2018 found that a staggering 82% of 18 to 24-year-olds would vote Remain in a second referendum. A report by the National Center for Social Research found that just 26% of voters with a University degree backed Leave.

On a more practical basis, as a university with one of the highest rates of international and European students in the UK, LSE is likely to be disproportionately affected by any form of  Brexit, let alone no-deal scenario. The aforementioned email from Andrew Young, for example, laid out how students from EU countries can apply for immigration through the EU settlement scheme, which has been widely criticized as a “clumsy and onerous” program that often leaves longtime UK residents in purgatory.

To be sure, Marshall is far from LSE’s most controversial donor–if one believes he is controversial at all. In 2011, the school was mired in controversy over a £1.5 million donation from a foundation connected to the Gaddafi family. This came just six weeks after Colonel Muammar Gaddafi’s son, Saif Gaddafi, was awarded a PhD from LSE.

Marshall maintains that his views on Brexit shouldn’t matter in his association with LSE. “I don’t think they are relevant,” he said, “the LSE is a fantastic institution and properly global and my relationship is an entirely philanthropic one.”

Marshall also called allegations of illegal funding, misinformation and xenophobia toward the Vote Leave campaign–which, the Electoral Commission says, broke the law by funneling nearly £700,000 through youth group BeLeave–“highly questionable” and noted “the Remain campaign outspent Leave by more than 2:1, including donations from major American investment banks.” While that is true, it refers not to the fundraising of the official Remain and groups–Stronger In and Vote Leave respectively–but the collective fundraising of all Remain and pro-Leave groups.

LSE said in a statement that “LSE staff, students, alumni and donors are free to hold and express their views on a range of issues, including the UK’s membership of the European Union,” and noted that “the 2015 pledge was made in accordance with LSE’s ethics code and robust donations acceptance policies.”