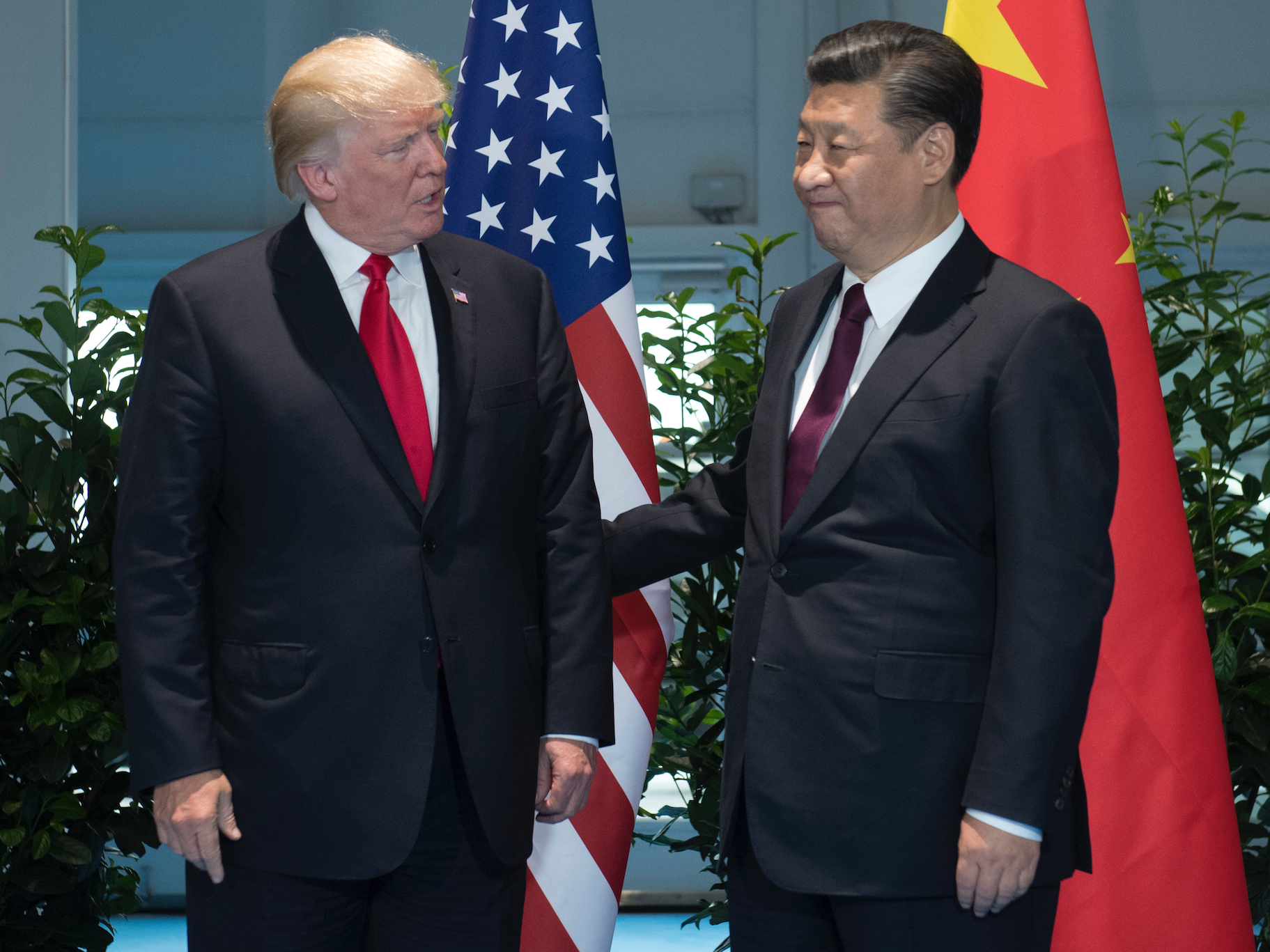 With Donald Trump now the President of the United States, the world watches his every move; trying to analyse and figure out the motivations as well as the implications of his new policies. Trump is not known to be likeable to most world leaders, and he has recently made relations with Beijing even sourer after his administration took a tougher stance on China regarding the South China Sea dispute. This makes for an interesting international relations situation as the previous administration under Barack Obama had usually taken a back seat in this dispute, although the United States at the time had sent in its own military into the region to maintain peace and avoid any potential hostilities between claimants. Now, that is all in the past, and the Trump administration appears to be planning to curb Beijing’s grip over the waters of the South China Sea. In response, the Chinese government warns of “devastating confrontations” and it would “remain firm in defending its rights in the region.”

We all know why so many countries (including China, Taiwan, the Philippines, Vietnam, Malaysia and Brunei) are making huge claims and building dozens of outposts and artificial islands in the area each country perceive is rightfully theirs. The area is abundant with natural resources that can be exploited, but how abundant? The Chinese Department of Geology and Natural Resources estimated that the South China Sea could potentially have up to 17.7 billion tons of oil. This figure, however, is met with scepticism from the West as the US Energy Information Administration (EIA) puts the figure at approximately 1.5 billion tons instead. Besides oil, it is also estimated that the region may also be rich in natural gas with amounts ranging from between 190 to 500 trillion tons; mostly believed to be concentrated in Reed Bank, a region of the South China Sea just west of the Philippines. However, these figures may be underestimated as the dispute between the claimants have made oil exploration difficult and may drive even more drastic action from the claimants should the true figure surface in the future.

Considering that the claimant nations are mostly developing countries that are hungry for energy to fuel their development, the motivation to claim large parts of the sea is quite understandable. In addition, the South China Sea is also one of the busiest shipping routes in the world and traffic in the area is expected to increase in the near and distant future, as the South East Asian nations and China demand more imported goods when they transition from the “developing” status to being a “developed” country. The country that controls the shipping routes is likely to have a huge bargaining power in the fragile regional politics that plague the South East Asian nations and its immediate neighbours.

China has mostly asserted its claim by using the “Nine-Dash line” and also explained that; historically, the region belonged to it. The Nine-Dash line overlaps with the Exclusive Economic Zones of other Southeast Asian nations as prescribed by the United Nations Convention on the Law of the Sea (UNCLOS) which give rise to the conflict between the nations.

Recently, China is playing the “bigger-gun and bigger-army diplomacy” card to support its claims over the South China Sea by regularly building outposts on islands as well as deploying military equipment in the waters within its claims. China’s financial and political influence on several South East Asian countries, such as Cambodia and Laos, has made them very pro-Chinese and this has resulted in the Association of South East Asian Nations (ASEAN) being unable display a united front against the dispute with China, let alone negotiate an effective resolution. Furthermore, an arbitral tribunal brought by the Philippines in July 2016 has ruled against China and claimed that it has “no historical rights” based on the Nine-Dash line. The Chinese government rejected the ruling, rendering the tribunal meaningless as it brought the dispute nowhere closer to a resolution.

The United States appears to be one of the few countries that is willing to challenge China in this dispute. Although it is a non-claimant, US presence has helped to keep the region safe at the cost of upsetting Beijing. The new administration, however, risks heightening further tensions with its more aggressive stance of wanting to curb China’s influence in the region by possibly introducing more military assets, while ignoring the overlapping claims of other countries. Although a naval skirmish between claimants has not yet materialised in recent years, further conflict and threats make it a very real possibility. This has happened in the past between Chinese and Vietnamese navies and it can happen again. The lack of safely in the waters is not going to be beneficial to anyone, including the US, who will waste valuable resources in patrolling and defending a region that it has no claims on. Militarisation of the sea by both the US and China is obviously not a sound way to resolve the issue.

China’s Nine-Dash line is also not explicitly clear cut. It isn’t clear whether Beijing claims only the islands within the line or all of the territorial waters as well. In addition, the maps used to support its claim do not include coordinates. Under international law, all of this needs to be defined clearly in order for any country to provide a basis for its claim. The “because history” argument is also being used by Vietnam, which argued that it had historical ties with some of the islands in the sea when it was a French colony. In essence, China must properly define what actually belongs to it during discussions rather than relying on muddy historical sources, as well as cutting back on its “militarisation” of the sea in order to convince the other claimants that it is serious in wanting to reach a peaceful agreement over the disputes in the South China Sea.

The claimants must also play their part if they are indeed serious about wanting to reach an agreement. Activities that provoke further tensions in the region such as outpost construction in the disputed islands and regular military deployments should be minimised and, if possible, ceased until the situation is resolved. This will only create a vicious arms race where every claimant will attempt to negotiate using the “bigger-army diplomacy” that may result in a collapse of peaceful negotiations.

Peaceful discussions may, in theory, be the best solution. But in practice, they can be very difficult to achieve. However, it is not impossible. Diplomacy has resolved the Cuban Missile Crisis between the United States and the Soviet Union in the past and prevented a possible World War III. Things should not be any different here as what is needed is that all parties engage in collective discussions and dialogue and abide by the terms and conditions of international law. Greed should be set aside for the peace and safety that has always complemented development for many countries and communities.

PrevPreviousThe End of the Road for South Sudan?
NextLSE Cleaners Vote To Strike on 15th and 16th MarchNext
On Key