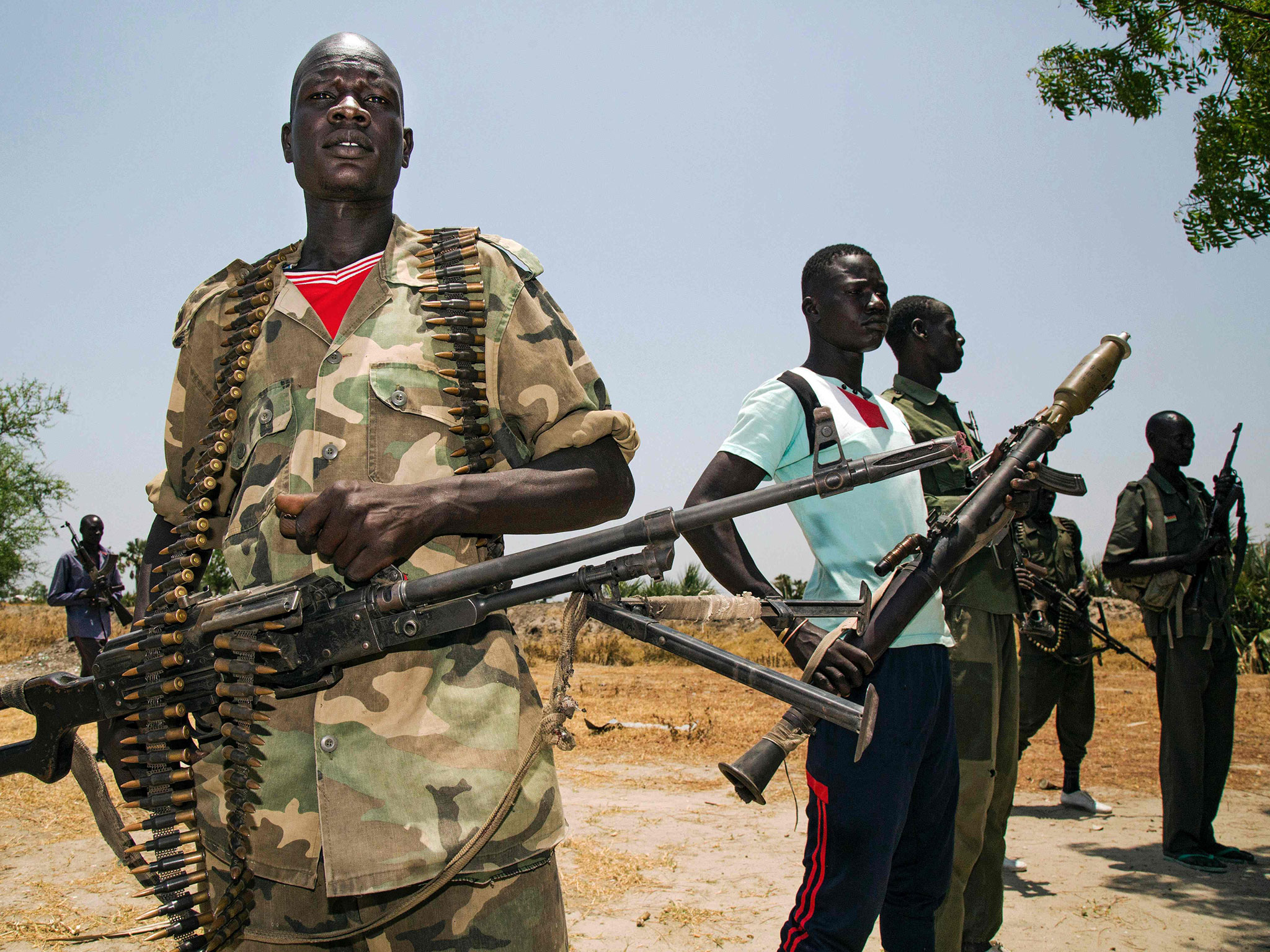 The End of the Road for South Sudan?

After the traumatic experience of the Sudanese Civil War, including massacres and the kidnap of children to be sold into slavery, the declaration of South Sudanese independence on the 6th July 2011 was a day of rejoicing. Crowds lined the streets to celebrate what they hoped would be the beginning of a bright future. Yet today, just 6 years later, there are already growing calls for an international force to take control of the world’s youngest country.

The people of the new South Sudan have found their lives ripped apart by another civil war, this time between the nation’s two biggest ethnic groups: the Dinka and the Nuer. Although a peace deal was signed in August 2015 tensions have remained between the Dinka president, Salva Kiir Mayardit, and the Nuer vice-president Riek Machar. Clashes continue to spring up in new areas of the country with ethnic-based militias mobilising all over the bush.

The violence borne of the current conflict has been horrific, with the humanitarian situation in the country now at a critical point. Women sheltering in camps have been raped; food aid has been hijacked; growing numbers face starvation; and countless children have been killed. An African Union report in 2015 revealed the scale of atrocities committed during the 22-month civil war, including rape, gender-based violence, torture, mutilation and forced cannibalism. In August 2015 the UN’s top human rights official criticised troops loyal to the South Sudanese government for extrajudicial executions and sexual violence. An estimated 3.1 million people have been displaced by the conflict.

To make matters worse, the country is gripped by hyperinflation, which hit 800% in October. The South Sudanese Pound is very unstable and its value against the dollar continually changes; subsequently small businesses have closed nationwide and the population is struggling to earn any meaningful income.

Currently, a force of 13,500 UN peacekeepers is deployed in the country, but they face growing criticism for ineffectiveness. Just last November the commander of the UN Mission in South Sudan (UNMISS) was dismissed after a report on the responses to new outbreaks on violence said peacekeepers failed to protect civilians and offered a “chaotic and ineffective response”. Furthermore, funding cuts have forced the closure of 11 UN health facilities and left another 49 at risk of the same fate. Many see the UN as failing to fulfil its responsibilities to the Sudanese people.

Meanwhile there have also been efforts to deploy a 4000-strong UN protection force to the country. However, the South Sudanese are impeding these efforts through their refusal to accept the force despite previous agreement. There are many within the UN itself calling to expand this force even further; however, a recently leaked confidential report determined a number of obstacles slowing down its placement including delays over visas, the allocation of land for bases and a dispute over protecting Juba airport.

It is this apparent failure of the UN to intervene effectively that makes many, especially those with experience of living in and around South Sudan, question how any international force could be capable of running the country. John Prendergast, co-founder of the Enough Project, an anti-genocide group currently working in South Sudan, has questioned what form international action could take without some form of multinational military force. Furthermore, he points to the disastrous effects of international state-building projects elsewhere, in countries like Iraq and Afghanistan where violence has dragged on for years. Others question the potential for success given that the dominant Dinka see international involvement as interference and an affront to their hard-won sovereignty. Loyalists claim the current government have made a conscious attempt to become more inclusive and as a result Juba, the capital city, has stabilised in recent months. They believe the government should be given a chance to resolve what they see as a domestic issue.

But a significant number of academics believe an international intervention like those previously launched in Kosovo or Bosnia could save the country and its people from years more bloodshed. Ugandan scholar Mahmood Mamdani argues that the African Union should set up a transitional government in South Sudan, with none of the current politicians who have been involved in the civil war. He suggests that a period of UN-supported trusteeship lasting around six years is necessary because “the response to the crisis will need to be as extraordinary as the crisis”. Much of the support for an international intervention stems from the misery of the situation within South Sudan. There are fears the atrocities committed during the civil war will be repeated and the corruption of the government seems to be worsening. Transparency International’s latest table named South Sudan the second most corrupt country in world. Smaller ethnic groups in South Sudan, not naturally aligned with either side of the largely Dinka-Nuer conflict, would welcome an international effort to relieve the suffering.

An intermediary perspective is beginning to emerge in the intervention debate that does not rule out future international action, but proposes it occur only as a last resort. Amir Idris, chairman of Fordham’s African and African-American studies department, is one such voice. He emphasizes that international trusteeship is one possibility to be considered but only after all other avenues have been exhausted. Many academics believe the key to improve the current situation is a complete change from the current leadership; an international intervention would succeed in doing this but would potentially initiate a host of other problems so many argue should be avoided unless absolutely necessary.

The dire situation in South Sudan currently shows no signs of abating. As long as the Kiir and Machar continue to abuse their power to pursue ethnic conflict, matters only look set to get worse, as the deputy director of the Africa Center at the Atlantic Council, Bronwyn Bruton has stressed, “Genocide is beginning to look inevitable”. No country appears willing to step in to change the situation, but it is not a surprise given the numerous examples of disastrous international interventions. As the world continues to debate, one certainty is that the situation shows no signs of improvement and the hope with which South Sudan was founded continues to be eroded as the humanitarian crisis deepens.

PrevPreviousDividing Lines: The Perils of Patriotism
NextNavigating Choppy Waters: The Donald and DiplomacyNext
On Key