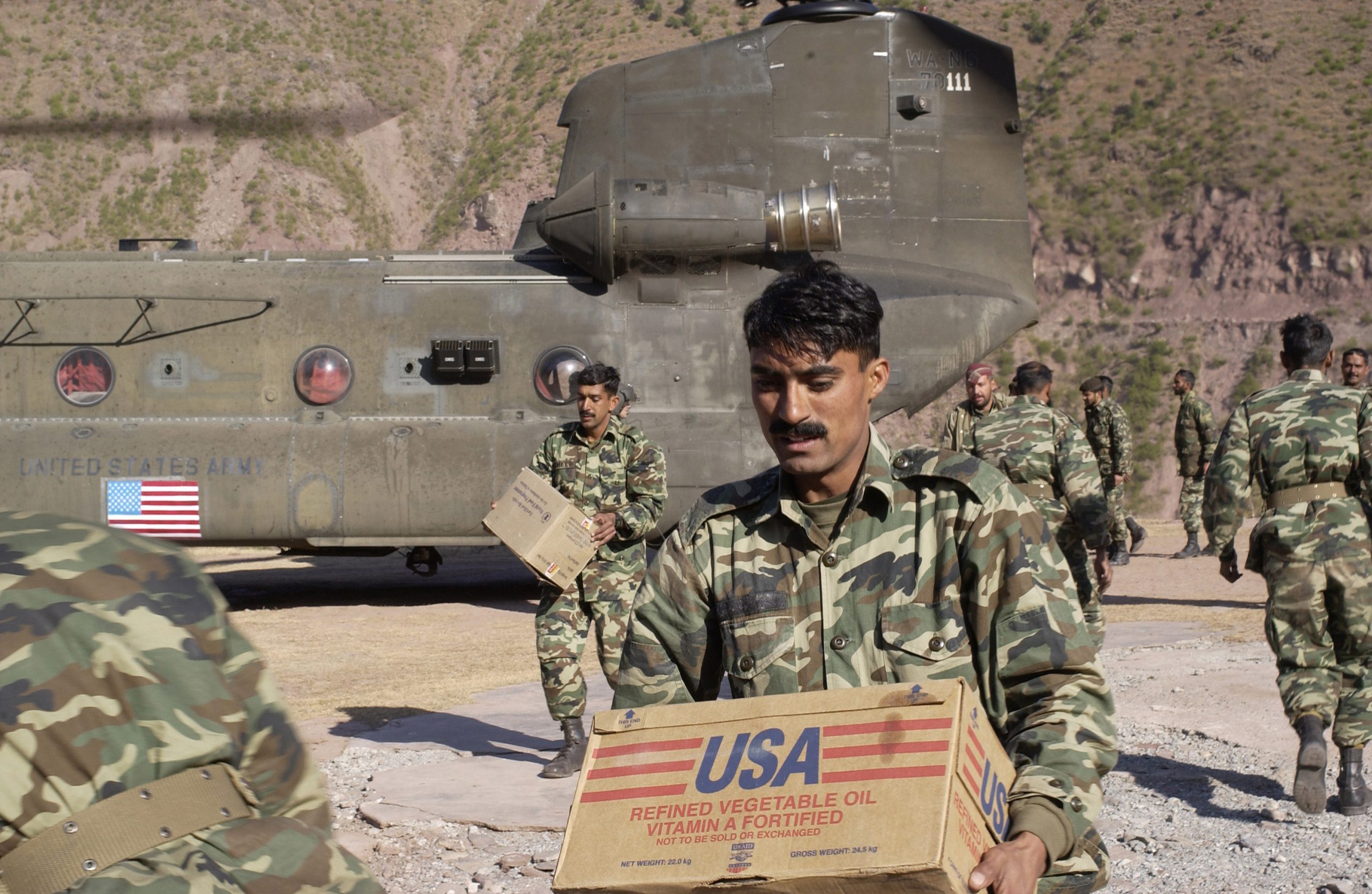 No, President Trump – Pakistan is not to blame for US failures in Afghanistan

On Monday 1st January, the President of the United States began the new year by indicting the Islamic Republic of Pakistan via his Twitter feed. As is characteristic of Trump, we saw an incoherent and baseless tirade against a foreign nation designed to appeal to his supporters. Perhaps unique on this occasion was that he chose to attack a strategic ally.

“The United States has foolishly given Pakistan more than 33 billion dollars in aid over the last 15 years, and they have given us nothing but lies & deceit… They give safe haven to the terrorists we hunt in Afghanistan, with little help” – he tweeted.

A more amateur understanding of the relationship between the US and Pakistan could hardly have been displayed by the former reality TV star. Pakistan’s national security has been the biggest overlooked collateral damage of the US ‘War on Terror’ in the region.

America does not provide Pakistan with billions in ‘aid’ out of generosity or compassion. Every dollar represents payment for services rendered – services without which it simply could not have functioned in Afghanistan. The disputed $33bn figure gave America access to Pakistani supply lines and logistical assistance. From the Bush administration and the era of General Pervez Musharraf onwards, the country’s airspace and military bases have been at the perpetual disposal of US forces.

Pakistan has suffered the consequences of supporting President Trump’s predecessors – Bush and Obama. According to the IPPNW – a Nobel Prize winning federation of medical groups – the country has lost more than 55,000 people as a result of America’s war. The Pakistani Ministry of Finance has estimated that economic losses stemming from the conflict are now in excess of $120bn. This is almost four times the $33bn supposedly gifted as aid.

On December 16 2014, Taliban gunmen entered the Army Public School in Peshawar. The school was filled to the brim with the children of military personnel. 132 pupils between the ages of 8-18 were massacred following an onslaught of bullets and machine gun fire. Around 10% of the student body was murdered in a single day. Their only fault was that their parents were fighting against the Taliban with unparalleled commitment and sacrifice.

The group behind the attack was the Tehrik-i-Taliban Pakistan (TTP) – a branch of the wider organisation that the Pakistani Army has been combating with immense dedication. The TTP promptly accepted responsibility for this tragedy. It proclaimed that Peshawar was revenge for ‘Operation Zarb-e-Azb’ – a military offensive that had killed an estimated 1,000 militants. The Operation deployed 30,000 soldiers with the sole purpose of flushing out Taliban fighters from North Waziristan.

In the aftermath of Trump’s comments, the US Ambassador to the UN declared: “Pakistan has played a double game. They work with us at times. They also harbour the terrorists that attack our troops”. The factual inaccuracies and irony of this statement seems to have escaped Ambassador Nikki Haley. Most importantly, this response was an insult to the thousands of Pakistani soldiers that have lost their lives fighting terrorism.

It also represents an obfuscation of history and America’s role in supporting militant groups. Terrorism did not appear out of a vacuum in Afghanistan. Its roots can be found in the US policy of arming, financing and supporting Mujahedeen fighters against the Soviet Union during the 1980s. In 1985, Congress earmarked $250m for the Afghan resistance. It is undeniable that Pakistan was in support of this policy. What is also undeniable is that after the US stepped back in the 1990s, Pakistan was left to deal with the consequences.

In the words of former US Secretary of State Hillary Clinton: “The people we are fighting today, we funded 20 years ago. We then left Pakistan. We said okay, you deal with the stingers that we’ve left all over your country”. While the ISI is not without blame, the US is certainly in no position to deride a nation that has been central to counter-terrorism efforts.

The Bureau of Investigative Journalism has reported that US Drone Strikes have themselves killed more than 900 Pakistani civilians.

This is the price that Pakistan has been paying in support of the United States, against terrorism. Even today, it continues to sacrifice its citizens to remove extremism from within its borders. Pakistan deserves the gratitude of the Trump administration, and should not be a scapegoat for American failures in Afghanistan.

PrevPreviousThe Racism Behind Logan Paul’s Vlogs in Japan
NextDemocracy in crisis: A critique of ‘individualistic’ cultureNext
On Key