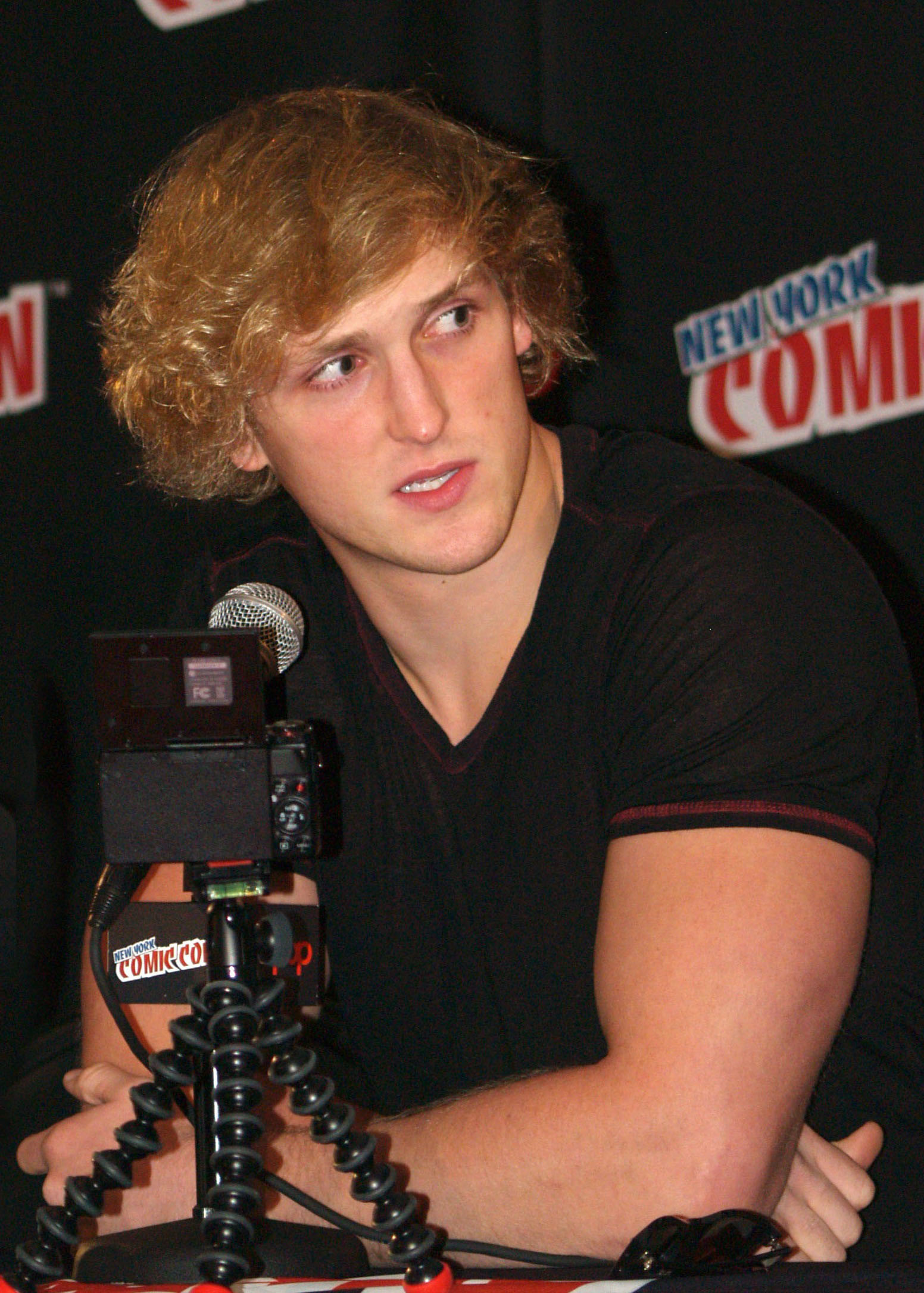 The Racism Behind Logan Paul’s Vlogs in Japan

Videos which the YouTuber Logan Paul uploaded featuring a dead body he discovered while in Japan’s Aokigahara forest and pranks he got up to while travelling through Japan have earned widespread criticism, and not undeservedly. Although he remarks that he has “to be careful to not disrespect the culture”, Paul goes on to shove raw fish and octopus in the faces of passersby before abandoning them on the trunk of a taxi, throws Pokeballs at people trying to do their jobs and smashes a Gameboy Colour before returning it to the shop owner using the phrase “much-o broken-o”.

While Paul is famous for his pranks, his actions in Japan adopted aspects of Japanese culture and turned them into caricatures or props to fit into a harmful constructed narrative. He calls Tokyo a “giant playground” and acts like a child running through it, much to the obvious fear and shock of those featured in his videos. Others, like Julien Blanc, have similar views of acceptable behaviour in the country, with the “dating expert” commenting, “If you’re a white male in Tokyo, you can do what you want… I’m just romping through the streets… yelling ‘Pikachu’”.

Paul’s actions are symptomatic of a wider trend of racism and disrespect. He shows the body, with only the face blurred, several times throughout the video, even zooming in for a closer look. The Japanese-American YouTuber Reina Scully has commented that Paul would have been unlikely to have treated an American corpse similarly as a prop. The evident othering of Japanese people throughout his videos makes it easier to dehumanise them. This links to a wider trend written about by Natasha Lennard of “the way visual culture already treats the representation of dead victims of different societal and racial identities.” She details how there were heavy objections to the New York Daily News for publishing a photo of Alison Parker, an anchor murdered on air, before she died, while images of the murders of Tamir Rice or Erik Garner, or the image of a drowned Syrian toddler have been widely circulated. Paul reduces the body to a spectacle to be gawked at. While not all documentation becomes dehumanisation, Lennard rightly asserts that in our current media culture, “bearing witness always becomes spectacle”, and the body becomes a morbid prop which Paul uses to gain attention.

Paul’s claims that he did not “do it for the views” and that he did it to raise “awareness” about suicide are disingenuous at best. He clearly knew what he was doing: entering a restricted area of a place infamous for the high number of suicides that take place in it, and walking on footpaths past signs which promote suicide hotlines and attempt to persuade people to think about their families. The thumbnail of the video even featured the dead body and he mentions at the beginning of the video that the viewer is “never gonna see a video like this again”.

This is even more insensitive in a country which has historically had a high suicide rate, owing to immense pressures at school and work, social isolation and a lack of mental health services or a clear standard to regulate them. The Japanese even have the word “karoushi”, which refers to occupational sudden mortality from being overworked. Given fears of consequences similar to the Werther effect, which causes a spike of emulation suicides after a widely publicised one, authorities have refused to publicise it as a popular destination for suicide. Paul instead blunders into the forest, an area replete with tragic history and the second most popular suicide destination in the world, as if it was a tourist attraction with the intention of looking for ghosts, and comments that it was “all going to be a joke” when he stumbles upon the body.

The forest has drawn a lot of attention from the West, with several films having been shot in it, such as the aptly titled horror film “The Forest”. This does not mean that nothing should be filmed in the location, but, as Lenika Cruz writes, the place is “freighted with cultural complexity” and therefore any films produced in it assume a manner of “moral burden”. A 2012 Vice documentary, by contrast, approached the subject with grace and respect. A Japanese man, Azusa Hayano, walks through the forest and exploring its history without sensationalising it. He leaves a quiet but heartening message for his viewers, “You think you die alone, but that’s not true. Nobody is alone in this world. We have to coexist and take care of each other.”

The video has helped to break some of the silence behind mental illness and hopefully more will be done to change the culture around suicide and getting help. It is gratifying that Paul’s actions have been almost universally condemned as tone deaf and thoroughly inappropriate. However, the way in which he painted Japanese society and culture as cartoonish instead of having arisen from a rich and diverse history, and used Japanese people as props, fits into a larger trend of exploitation which should be challenged. Suicide is pandemic, but so is racism and disrespect.

PrevPreviousWhy There Should Not be a Second EU Referendum
NextNo, President Trump – Pakistan is not to blame for US failures in AfghanistanNext
On Key