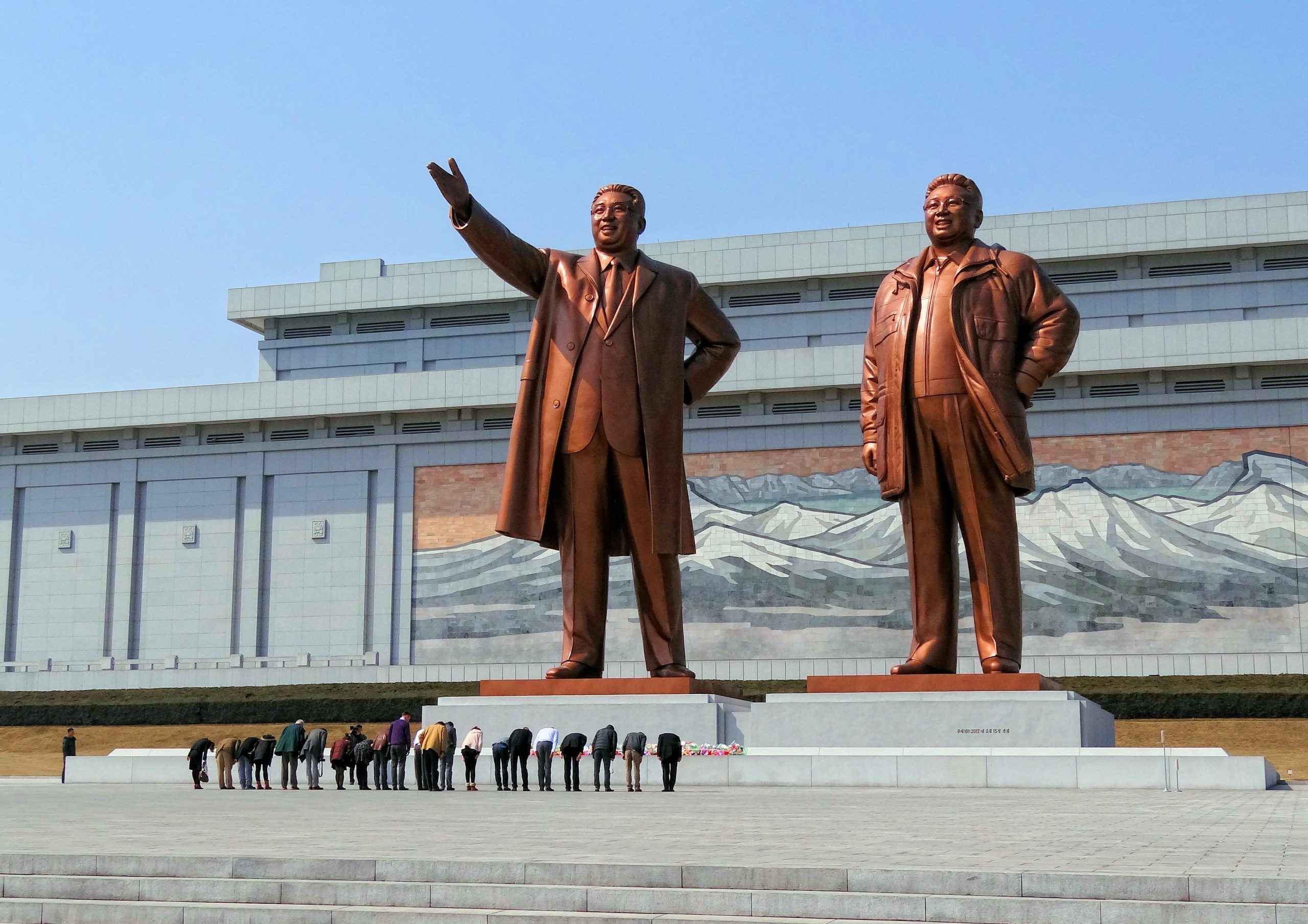 North What It Seems: Making Sense Of The “Hermit Kingdom”

The Democratic People’s Republic Korea (DPRK) or North Korea can be nominally defined as a Communist dynasty. The absurdity of this nomenclature is a fact suggested by the appearance of two terms, “communist” and “dynasty”, which rarely appear in today’s political vocabulary. This is perhaps why North Korea continues to intrigue as much as it baffles. Yet, I will try to make the case for why the mainstream portrayal of North Korea as an anachronistic hermit kingdom should be dropped in favour of one that depicts it as a highly rational and adaptable regime.

To understand why the North behaves the way it does today, one must first begin by understanding the circumstances that surrounded its creation. A Korea physically divided along the 38th parallel is, in the larger scheme of history, an aberration brought about by two unique historical forces that shaped the region during the late 1940s. Indeed, a potent combination of Japanese colonial rule coupled with nascent ideological conflicts resulted in a geopolitical environment that proved hostile to the emergence of a unified Korea. Independent Korean nationalists, already weakened by their repression during Japanese colonial rule, had little chance of attaining power if they did not fit within the ideological dichotomies defined by Cold War dynamics. It was against this backdrop that Kim Il-Sung first emerged onto the Korean political scene. To the Soviets, Kim appeared to be the perfect choice as the leader of a new Communist Korea: he possessed strong nationalist credentials, was born in Korea and had undergone Soviet military training in Khabarovsk Krai. Unsurprisingly, Kim quickly rose through the ranks and was made vice-Chair of the North Korean Worker’s Party (NKWP) by late-1946.

However, as history would show, Kim displayed a surprisingly independent streak, openly contradicting his Chinese or Soviet patrons when disagreements with policies emerged. Throughout the 1950s, he worked to consolidate his personal power, utilising external events as a pretext for the elimination of rival factions. Examples of this include the use of Khrushchev’s 1956 destalinization speech to remove Soviet-backed elements within the Party, using Mao’s anti-Rightist movement to outmanoeuvre the NKWP’s Yan’an faction as well as the Korean War to remove his powerful rival, Pak Hon-yong. The same could also be said of the current regime, which, according to reports, had utilised a coup attempt to remove pro-China elements in the North’s ruling elite.

Beyond domestic power consolidation, Kim also utilised international events to achieve his goal of Korean reunification. The North often altered its foreign policy stance whenever it sensed a dip in relations between Washington and Seoul. In the early-1960s, Kim made reunification overtures to the South shortly after the collapse of the Rhee regime. In 1968, at the height of US involvement in the Vietnam War, the North coupled an ambitious assault on the Blue House in South Korea along with the capture of the USS Pueblo. Similar patterns of behaviour also emerged in 1972 when there were doubts in the South about American commitment to the region. These actions undoubtedly inform scepticism about the North’s desire to engage in talks with the South.

Some historians argue that the fundamental aim of the North has remained unchanged since 1945. That goal, they argue, is the reunification of the Korean peninsula under terms favourable to the North. This is what informs the North’s identity and by extension, its existence. Kim Il-Sung’s “three fronts” policy had earlier sought to facilitate conditions ripe for reunification by boosting military capabilities of the North, energising leftists in the South and directly confronting the United States. However, the logic behind this policy was upended by the collapse of the Soviet Union in 1991. This brought about a sudden end to the flow of cheap credit and energy supplies that the North had so heavily relied on. At the same time, the North became increasingly diplomatically isolated as both Russia and China aimed to better their economic relations with the wealthier South. These developments in the early 1990s led the North to search for a way to address both their economic and security dilemmas. The answer came in the form of nuclear weapons.

The North assumed that side-payments would be offered in light of such a decision. They were right. The possibility of a nuclear North deeply disturbed the United States, Japan and South Korea. As such, they agreed to jointly provide economic assistance to North after talks in 1994. Even then, such provisions were not enough to ward off the severe famines that struck between 1994 and 1998. Problems began re-emerging in 2003 when the North announced its attention to leave the Nuclear Non-Proliferation Treaty. Three years later, it conducted its first nuclear test. This then brought about Six Party Talks which once again tied aid to nuclear disarmament.

It is worthy to note that despite all these developments, every Kim has made it a point to talk about unifying the Korean peninsula. Indeed, just two weeks ago, Kim Jong-un threatened to ‘smash’ any obstacles that stood in the way of Korean reunification. This, to some extent, helps us make sense of the North’s dynastic element. Hereditary rule may be to ensure that the ultimate goal of reunification, in the form conceived by the Eternal President, does not become a relic of a bygone era.