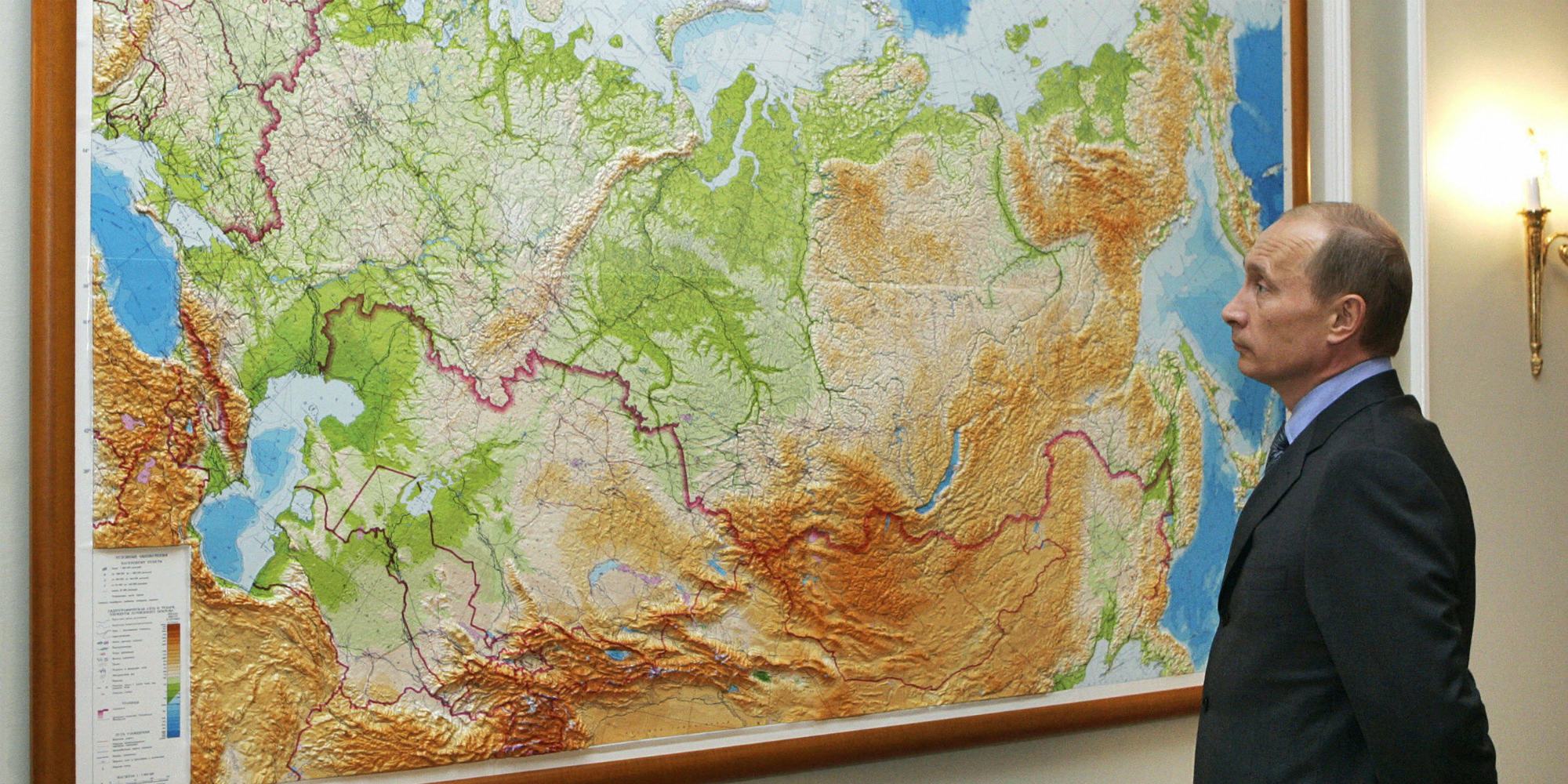 Why Russia Needs a Crimean Port

Geopolitics, as a theoretical and analytical perspective, has been making a comeback in recent years. Yet, the fact that it had to make a comeback is in itself problematic. Indeed, geopolitics has never stopped being important. In the realm of international politics, where one’s land is located often guides one stands on an issue.

Take the United States for example. A blend of fortuitous geography and historical contingencies produced the superpower that we see today. It has the privilege of expanding its influence abroad, physically or otherwise, safe in the knowledge that it is secure on the home front. Various land acquired from events such as the Louisiana Purchase of 1803, 1846 Mexican-American War, Seward’s Alaska Purchase and the 1940 Destroyers for Bases Agreement all helped this cause. Indeed, German Chancellor Otto von Bismarck once remarked that a “special Providence watches over children, drunkards and the United States” back in 1856.

However, not every country has had such favourable endowments. Russia, in its various forms, has had geography constantly on its mind. This was particularly true of Early Russia during its existence as the Grand Duchy of Moscow. Russia, then, was particularly vulnerably to attack given the lack of natural barriers such as deserts, mountain ranges or rivers that surrounded its territories. This situation changed under Ivan the Terrible who oversaw the rapid expansion of Russia in all four directions thus allowing for the creation of sizeable buffer zones. There, however, still exists two persistent issues that defy even the most complex of solutions: first, the existence of the North European Plain and second, the lack of any reliable access to warm water ports.

One might expect that Russia’s West-facing concern should be alleviated by the fact that any enemy who is seeking a land invasion has to deal with terrible weather conditions whilst holding a 2,000-mile wide front against the defenders. Apparently, this has not been the case. There has been, on average, a large-scale land invasion from the West via the Plains once every 33 years. Viewed in this light it is understandable why NATO’s eastward shift, through the incorporation of former Warsaw Pact and Soviet states, so greatly upsets Russia. Red lines as to what is geographically acceptable have been signalled by Russia in recent years and it does appear that these lines exist along the borders of Ukraine, Georgia and Moldova.

The other issue is that of the lack of Russian access to warm water ports. This desire for access spurred the Russian Empire, under Peter the Great, to war with the Ottoman Empire as well as Sweden. Even though it had gained the warm water port of Saint Petersburg from the Swedes, Russia had still yet to control any port that would not freeze over throughout the year. This partially explains its present-day fixation with Crimea. Removing Russian access to Sevastopol would mean that the Black Sea fleet would lose one port from where they would be able to sail throughout the year. It also rationalises why Russia might have gotten itself involved in the Syrian Civil War given that the other warm water port facility it has regular access to is located in West Syria. In this case, geography does seem to be a powerful explanatory factor in Russia’s behaviour on the world stage.

This is also proving to be particularly true for China. Unlike the United States, China faces far greater hurdles in its path to becoming a great or even superpower. Domestically, it has had incomplete power consolidation in the Xinjiang region where it faces occasional yet not trivial disturbances. More crucially, there is also the yet-to-be verified possibility of domestic instability that may arise from an economic slowdown. In short, China not only has to worry about domestic stability but also ensure party control of the state.

Then there is geography. Although China might deem it to be in its national interest to secure the sea-lanes by possessing the requisite military capabilities to break out of the so-called “First Island Chain” and into both the Indian as well as Pacific Oceans, several factors impede such an outcome. These include the existence of problematic relationships with regional states such as Japan and India, a potential geostrategic rivalry with Russia in Central Asia, the probability of facing collective resistance from smaller states and more crucially, the regional presence of the United States.

Yet, a geopolitical explanation should also take into account other contemporary factors such as the existence of the cyberspace and nuclear weapons. Even then, we can expect to see the continued growth of geopolitical analysis as various conflicts over territorial divisions begin to heat up.

PrevPreviousSomeone Like You: How Big Should Big Data Get?
NextNorth What It Seems: Making Sense Of The “Hermit Kingdom”Next
On Key