When you lay claim to the throne of a dish, it’s a brave move. It’s important to have the necessary goods to back it up. Having dabbled with princes, princesses and various other members of roti royalty and aristocracy, I decided it was time to set my eyes upon the top dog – The Roti King. Down a dimly-lit sidestreet, (a literal stones throw away from Euston station) at the foot of a residential building lies a Malaysian eatery serving what I would argue is some of the best, pound for pound, food in all of the London.

If you plan on visiting during peak hours on a Saturday, you have a decision to make. Either prime your stomach with a small bite to eat, or battle through hunger and cold as you wait in the queue. Because queue you will – possibly for an hour or two. All whilst being teased with wafts of spices and fresh rotis as guests filter in and out. But, let me assure you, the ends justify the means. Having received a very favourable review by The Guardian in 2014 (which they print on their menus), the restaurant has garnered plenty of attention. However, if you’re lucky, as I was, you could be entertained, or rather terrified, by someone letting off fireworks horizontally down the street – although this may be an event exclusive to days in and around the 5th of November. It’s worth noting that a lot of the signs on the door are just wrong – they accept both card and cash and the service charge isn’t actually included in the bill (a plus).

Authentic is the best way to describe the decor of the restaurant. ‘It’s just like being in a hawker centre’ exclaimed my friend from Singapore, basking in nostalgia. It’s small and intimate with communal style seating; warmth permeates from the kitchen to the dining area and you can even see the master roti makers stretching out the dough. The waiters are attentive and friendly and the kitchen is willing to adapt certain dishes to accommodate for dietary requirements. A large neon sign with a message written in manglish hangs prominently on one of the walls, reminding diners that malaysian cuisine is a unique amalgamation of so many different cultures.

It goes without saying that the namesake dish, roti canai (£5), is a must-order. Malaysian style rotis are slightly different to their Indian counterparts and have more of a resemblance to parathas. They’re flaky on the outside, soft on the inside and decadently buttery. Paired with the lightly spiced, warming dahl; they’re a treat to behold and I’ve craved them incessantly since. I would also recommend the nasi goreng (£7), a moreish surf and turf fried rice dish, and the kari laksa (£7.50), a slightly spicy, coconutty, umami dish of noodles and broth – perfect for cold evenings. The beef rendang (£7.50) was not so good. The flavour was there but the meat was rather dry and tough, although it must be emphasised that this was just a blip in the dining experience.

It would be a controversial statement to claim that this Euston-based eatery’s roti is the best in the city considering London’s vast array of South Asian and Malaysian restaurants. But with confidence I can say that it’s pretty damn good. Friendly service, a lively atmosphere and delicious food that stays true to its roots await you at The Roti King (if you can bear the queue). 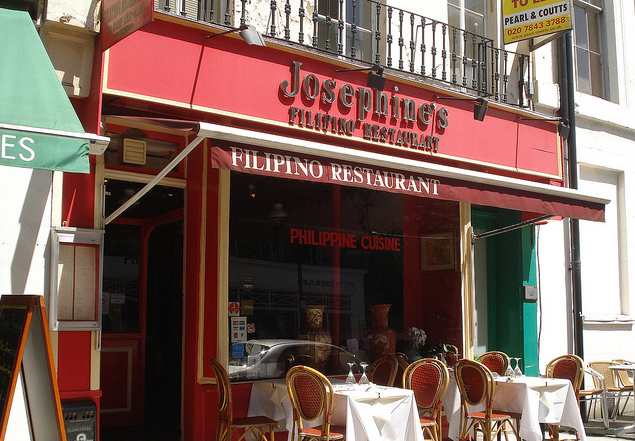 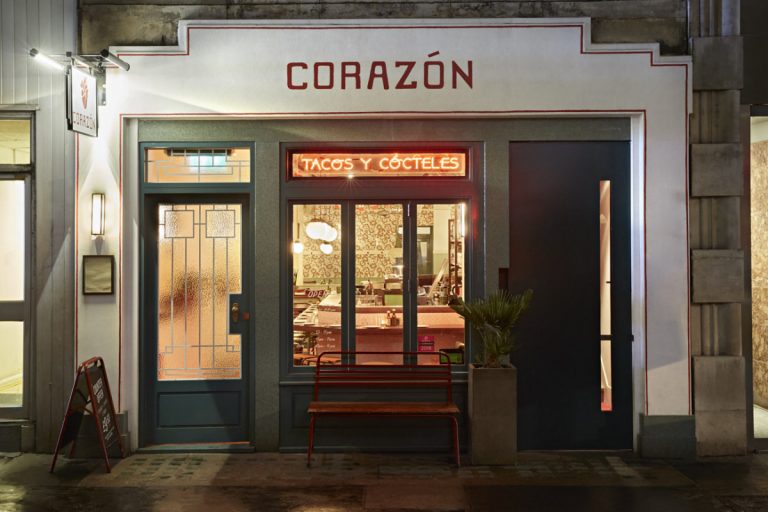 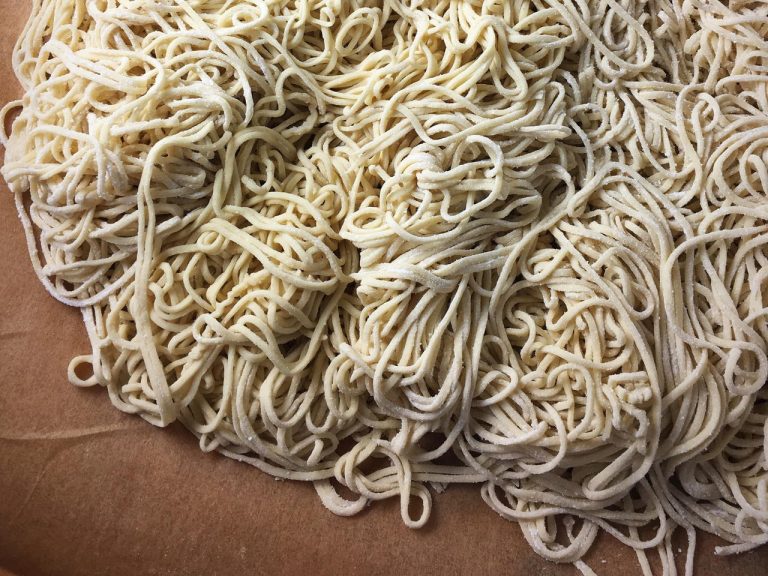 A Journey Though Ramen Lane