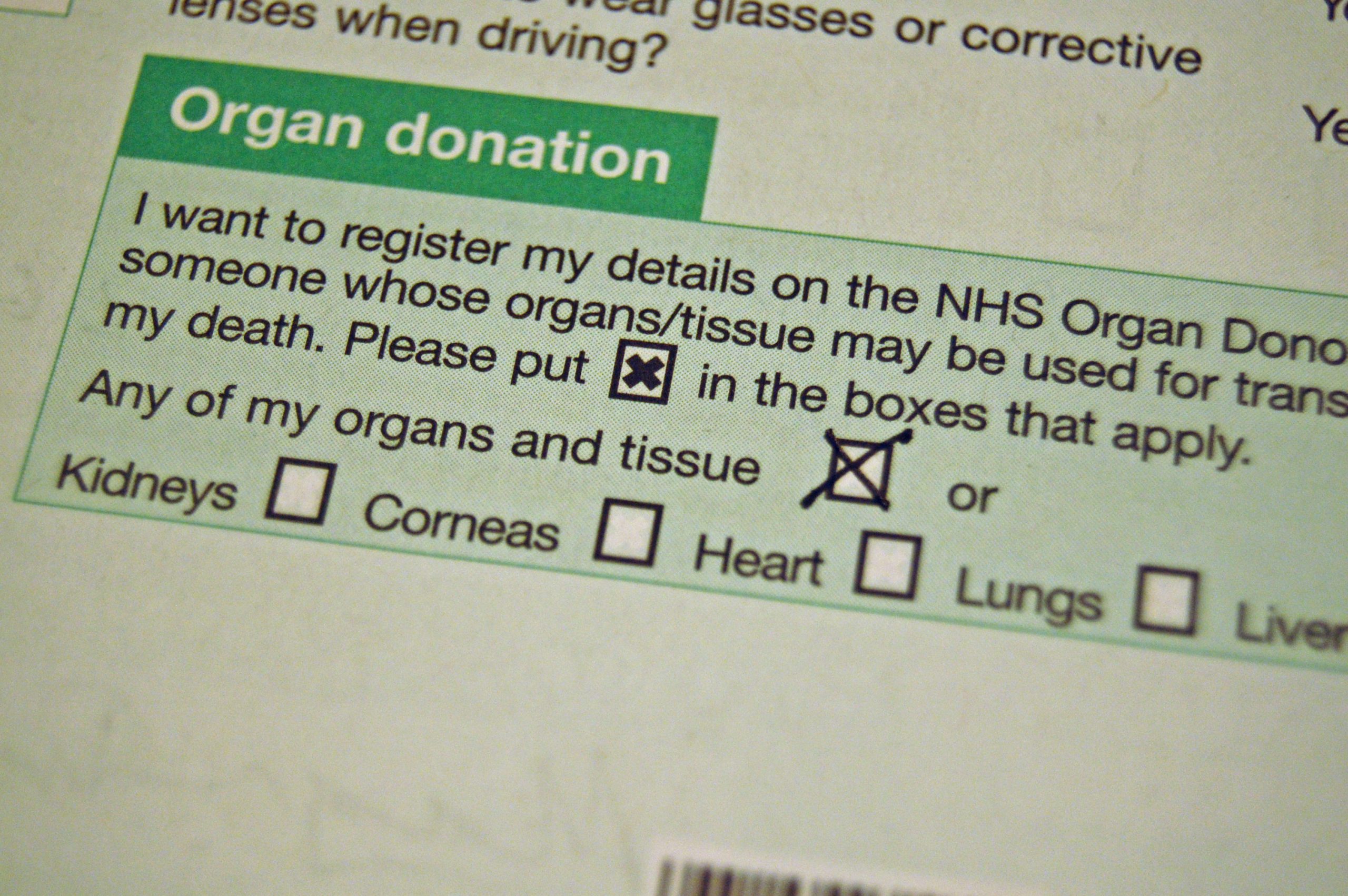 Should Organ Donation Be Compulsory?

It’s not a secret that the UK desperately needs to increase the number of organ donors. While the global shortage has been acknowledged, the rate of donation within the UK is among the worst in the developed world.
Quite simply, if this problem is not addressed, people will die. People are dying.

Some of the causes of the decrease in organ supply has been the improvements in road safety and medical interventions which have meant that significantly less people are dying in hospitals. However, this is not good news for the nearly 6500 people the NHS found were waiting for an organ, nor for the 457 people who died last year on the list.

Some have advocated for a more instrumentalist view of organ donation. This view prioritises maximising the number of organs available to be transplanted, irrespective of how you got the organs. While this would fix the problem of organ demand outstripping supply, it paves the way for what has been described as an “extreme degradation of medical ethics”.

For instance, this view would justify a move towards state ownership of all organs upon the death of a citizen and so doctors will be able to remove them without the consent of the individual or their family. This has obvious implications for individual autonomy and leaves an unpleasant taste to know that the state has such wide reaching powers over our bodies.

A softer version of this approach would be the introduction of an ‘opt out’ system. This would involve individuals having to say they do not want to be an organ donor thus opting out of the system. Those who die without opting out will be treated as having presumed consent. One of the criticisms of the current ‘opt in’ approach is that a number of individuals have said that they would like to be organ donors but these numbers are not reflected on the organ donor list. This therefore solves that issue. Wales has recently moved to an ‘opt out’ approach, this required significant publicity prior to the move to ensure individuals were aware of the change. It was found that only 6% of individuals chose to opt out.

However, there is a value in having informed consent. For instance, it will be impossible to guarantee that every individual who dies under a system of presumed consent would have knowledge of the opt out system and thus will not be having their final wishes respected. With an ‘opt in’ system, though there may be less organs, there is at least a clear sign of consent through the signing of the donor register.

Alternatively, in the same way that we allow people to receive money for their participation in medical trials, some have advocated for the introduction of payment for organs. While the benefits of this are clear, the disadvantages cannot be ignored. It raises practical questions such as ‘where will the money come from?’ ‘If the person is dead, where does the money go?’ ‘How can we ensure that people will not be exploited?’

It also undermines the virtue of altruism. It is desirable to have a society where people need no incentive to help one another. It also sees a commodification of human life occurring. The notion of organ donation as a gift is highly valued in the UK; payment is considered to violate principles such as justice and respect for human dignity.

Nonetheless, the global shortage of organ donation is a real and pressing problem that is not dealt with by the current system in an effective way. The gap between demand and supply has simply prompted many to go abroad for treatment, often in developing countries, thus outsourcing the problem to places where donors are more vulnerable to exploitation and harm. The infamous ‘Kidney Island’, a black market in the Philippines where donors are paid only £1000, a measly fraction of the £40,000 the recipients pay, highlights this. Alternatively, others are left to accept their fate and die.

Dealing with organ donation requires a balance to be struck between protection of autonomy and promotion of benevolence. No matter which we choose to prioritise, it is undeniable that we must do better.

PrevPrevious“I killed her because she was mine”
NextLast Call: The State of UK RailNext
On Key