In a show of support for students facing the media storm following last week’s protest hosted by LSE for Palestine, Decolonising LSE and LSE staff co-organised a solidarity assembly, which was held outside the library on 18th November.

A representative of Decolonising LSE read from a petition that received 195 signatures from faculty, which urged for the LSE to “issue a public statement affirming students’ rights to protest on campus without facing police investigation”. Surrounding them was a crowd of around 60 people, with roughly half of them being faculty members.

The assembly was hosted as an open mic event, and speakers were encouraged to come forward from the crowd in a display of reclaiming the right to freedom of speech on campus. Members of Decolonising LSE and LSE faculty members were amongst the speakers.

Most speakers condemned the lack of consideration for students, with Decolonising LSE reminding the LSE of “its duty of care towards all LSE students – regardless of their race, ethnicity, religion”. LSE for Palestine also spoke of the impact that media coverage and social media response has had on the mental well-being of its members. One of the protest organisers said, “It’s been rough on all of us.” The scale of social media response was also pointed out, as the speaker commented, “We’re students—why is Priti Patel coming after us?”

The assembly organisers and faculty members all declined to be interviewed, requesting that The Beaver refer to their respective groups’ statements.

An LSE spokesperson commented “LSE is a place where staff, students and visitors are strongly encouraged to discuss, challenge and effect change through education practices, academic research and rigorous debate.

“The School has clear policies in place to protect individual’s rights to freedom of expression within the law, ensure the facilitation of debates and enable all members of our community to refute ideas lawfully, whether through protest on campus or other means.” 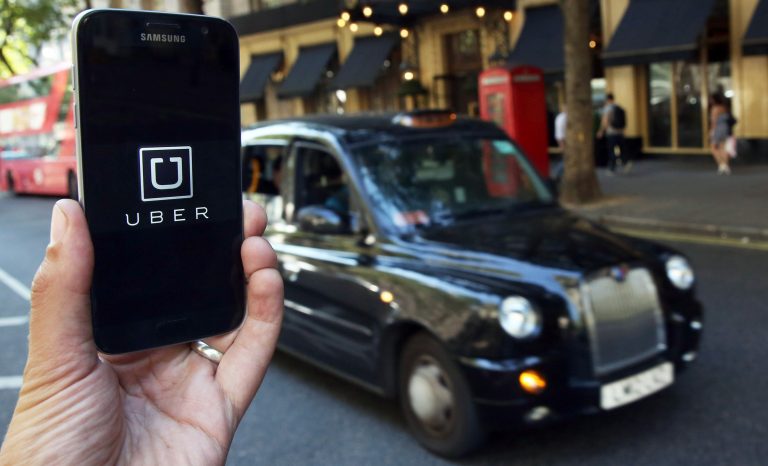 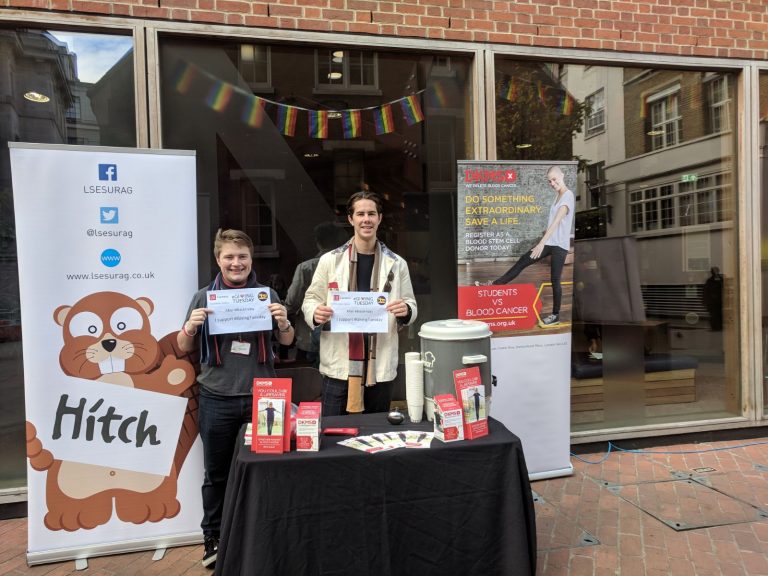 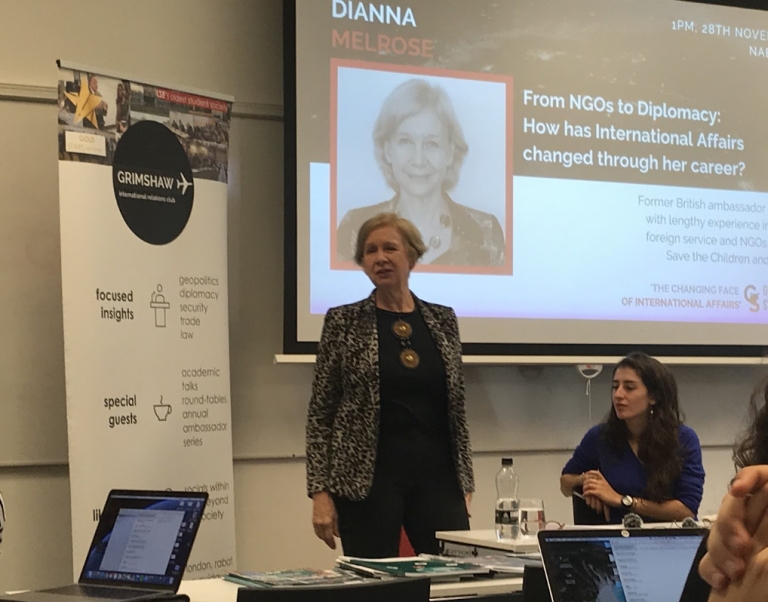