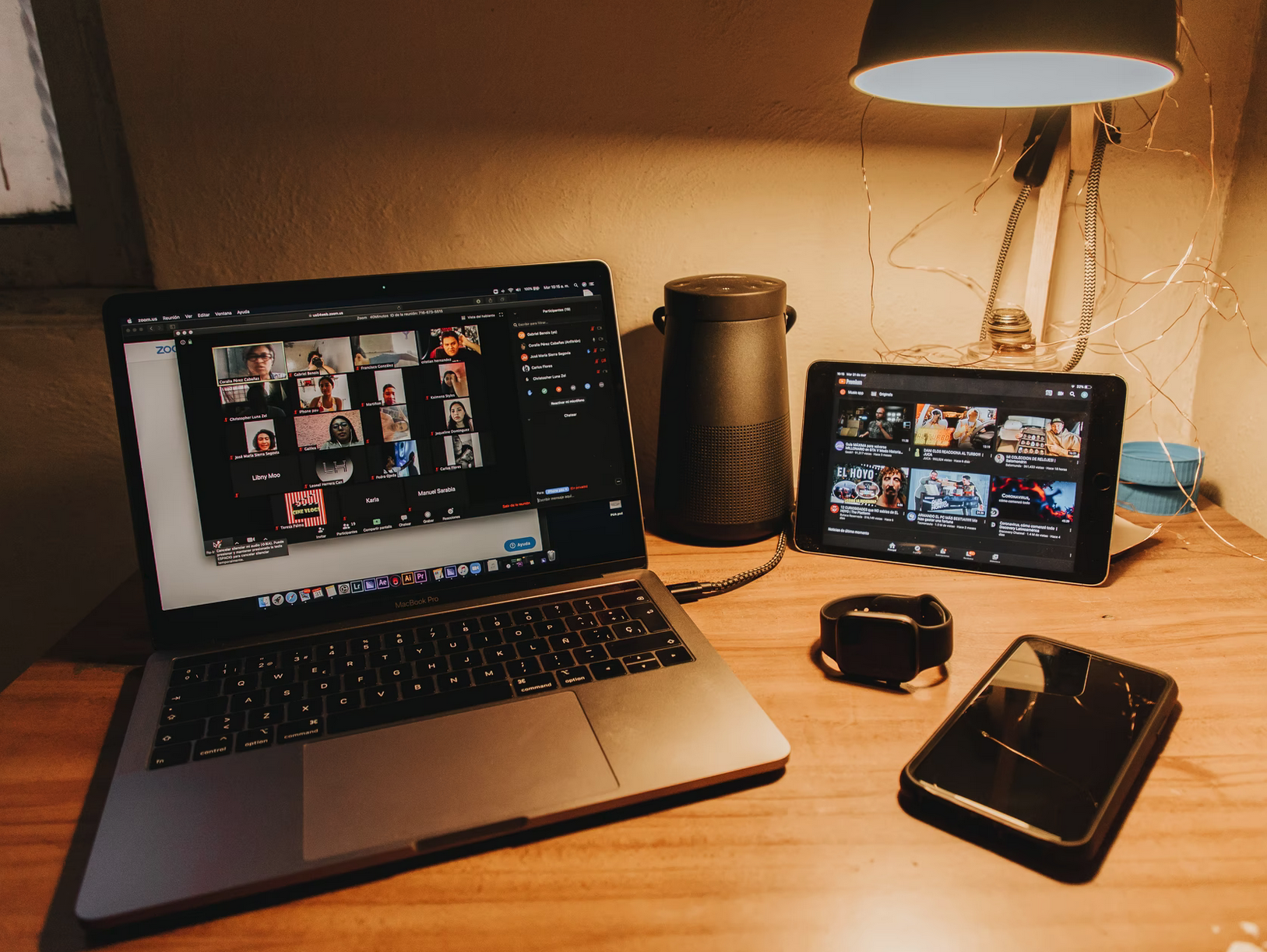 You join a call. It’s been advertised as a ‘casual social event’ where you can meet members of your hall or course or society. They suggested you bring a drink, so you did! No one else did, and now that you think of it, it’s only 4pm. You wonder whether to hide the drink beyond the view of the camera, but it’s opened now; you’ve started, so you’ll finish. It’s only October, so you’re still trying to present yourself as fun and carefree; you hope no one thinks you have a problem. No one really talks for a minute, except the host, who desperately fishes for engagement. Five people have their cameras off. To get the ball rolling, everyone tells a fun fact about themselves! You cringe at your mini-me in the corner of the screen and realise that you really need a haircut. The call goes silent again. “Let’s play never have I ever”, someone suggests – you can shatter the ice by revealing your deepest secrets and most questionable exploits. Let’s hope they’re not recording this. You get to know people, sort of, for a few hours. They seem nice! Eventually, the call comes to an end. You go back to quarantine, a policed hall, or maybe just your parents’ house. That was, without a doubt, the best part of your week.

Last year’s student experience wasn’t ideal. To be fair, there were points in the year with greater freedoms, particularly as the year went on. I must have spent weeks walking around the London parks with friends, and we even managed a few pub trips before the end. LSE isn’t responsible for the limitations on our activities; I’m not writing this (just) to whinge. Instead, while I anticipate that this year will be much better, I hope my reflections on my first year can be of some interest, in a year that’s still partially pandemicked.

We’ve all seen the league tables. LSE has great graduate success, teaching quality and research output. But the student satisfaction is a bit rough. London is a big city, which can be pretty anonymous. It’s up to you to meet people. An obvious path to finding a community comes from halls – you turn up, meet lots of people that are also terrified of having no friends, and latch on. Eventually, you find people you actually have things in common with, and that’s even better!

The thing is, we don’t all go into university accommodation. Even if we do, our halls may not introduce us to LSE people. My accommodation was great, but as it was an intercollegiate hall in Bloomsbury, I made far more UCL friends than LSE. For many, in a year with little activity on campus, LSE was just an expensive online subscription. Personally, the people I managed to meet through society events, especially my PPE family, helped me to feel like an actual part of LSE.

But I still feel distant. Lots of people last year took liberties with the restrictions, but many were stuck at home, or didn’t feel comfortable leaving their rooms. For every person having a secret party in a closed up common room, there was another who capped off a long day of staring at Moodle by staring at Netflix. Most of us won’t be at the stages that a second year would normally be at.

I do not know my way around LSE. I live in fear of someone knowing I’m a second year and asking me for directions. I’m pretty sure the Centre Building is in the middle. I don’t know the campus, and, frankly, I don’t know as many LSE people as I feel I should. And there were hundreds of people more removed from the university than I was – at least I was based in London and able to occasionally come to campus. We remain, neither new at LSE, nor at home there, as quasi-freshers. Our experience was limited, so now I look forward to discovering London clubs, and getting lost on campus, with the rest of you.

Academically, the chance of another Covid wave reintroduces the threat of online teaching. Brace yourselves. On the plus side, online lectures aren’t that bad. Saying that could get me cancelled, I know, but hear me out. Most of my modules spliced the teaching into live online lectures and pre-recorded ones. The great thing about a pre-recorded lecture is that there’s a pause button. If you’re listening to a derivation in a maths module, or a complicated law thing (I don’t know about law), you can pause the screen and take your time with it. There’s even a chance that you might zone out and spend a chunk of the call daydreaming. I, of course, have never done this, but if I hypothetically had done, I would’ve just rewound the call and watched the offending section again. Online lectures are antisocial, but the information gets across.

In contrast, online classes are awful. They are bad for the teachers and for the students. Where lectures present information, classes are meant to be a forum for discussion, to clarify the most difficult points of the week’s material. In an online class, if you say anything, your face pops up on everyone’s screen, where it remains until someone else pipes up. This may not bother you; you may be a person who’s comfortable picking up the questions that everyone else lets hang in the air. If that’s the case, thank you for your service. There’s a chance you’ll be the only person answering. Most of the time, people keep cameras off, mics muted, mouths shut. As great as the class teachers may be, there’s only so much they can do in an environment that isn’t conducive to learning. The social and academic aspects both suffer. Thinking now about the coming year, I just want the classes to be in-person.

I’m glad I came last year, and I don’t resent LSE for the limitations, but my reflections aren’t all positive (especially when I consider the fees). Fingers crossed it all gets better, and that LSE takes every opportunity to make up for lost time.

PrevPreviousLove it or hate it, the Met Gala shows activism is fashion’s latest accessory
NextA Review of Love after LockdownNext
On Key