Whether they awed, confused or disgusted onlookers, the looks from “fashion’s biggest night out”, 2021’s long awaited Met Gala, did not disappoint. The theme, ‘In America: A Lexicon of Fashion’, provided adequate scope for thoughtful collaborations between designers and this year’s attendees. Interpretations varied: from Kim Kardiashian’s ridiculed dementor-esque dress by Balenciaga, which showed Kim to be so established ‘In America’ that she didn’t even need to show her face, to Timothee Chalamet’s controversial converse, which were a pretty practical choice considering he walked several blocks to the event. However, some of this year’s most talked-about looks were those who ditched eye-catching bags and extravagant jewellery in favour of protest pieces commenting on the America they found themselves in on the night of the event.

Accessories are always risky. Wear the wrong pair of shoes and your feet will thank you with blisters; make the wrong political statement and the public scrutiny will be just as brutal. The same was true of this year’s Met Gala attendees who showcased more controversial couture. Cara Delevingne donned a Dior white industrial vest adorned with ‘PEG THE PATRIARCHY’ in red capitals. US congresswoman, Carolyn Maloney, made a not-so-subtle nod to the suffragette movement with her ‘EQUAL RIGHTS FOR WOMEN’ gown. Meanwhile soccer star Megan Rapinoe reworked the official motto of the United States to ‘IN GAY WE TRUST’, which was printed over the Sergio Hudson designed clutch bag.

Yet it was Alexandria Ocasio-Cortez’s shot at political apparel that was subject to the most scrutiny. Ocasio-Cortez made her Met Gala debut in a Brother Vellies off-the-shoulder, bridal-style gown, which would likely make for a forgettable ensemble, were it not for the bold red lettering demanding ‘TAX THE RICH’ scrawled across the back.

Though the gown was far from radical, any couture that challenges the capitalist status quo is a risk, even for a progressive like Ocasio-Cortez. Unsurprisingly, the look was met with mixed reviews, with the Right labelling the representative a hypocrite, and the Left were critical of her flippant reference to a goal that she and her party have so far been unsuccessful in achieving. Truth can be found in both views, and criticism should be expected when flaunting such a message to an event so symbolic of the establishment. In short, Ocasio-Cortez’s attempt to ‘stick it to the man’ was largely lost by doing so at an event costing $35,000 to access.

Whether you view Ocasio-Cortez’s controversial couture as hypocritical or simply tone-deaf, what remains louder and clearer than any slogan scrawled across a garment is that protest fashion is here to stay, and is no new phenomenon. Carolyn Maloney’s gown reminds us of this the most through her nod to the suffragettes. The suffragette movement knew that what we wear can say a lot about us, and brands today clearly know this too, with Balenciaga’s spring/summer 2020 editorial that mimicked election coverage serving as only one example. Brands, and the celebrities who wear them, must engage in socio-political movements more than ever following the rise of social media that keeps brands and celebrities accountable around the clock. However, what September 13 has made most clear is that apparel is no replacement for action. 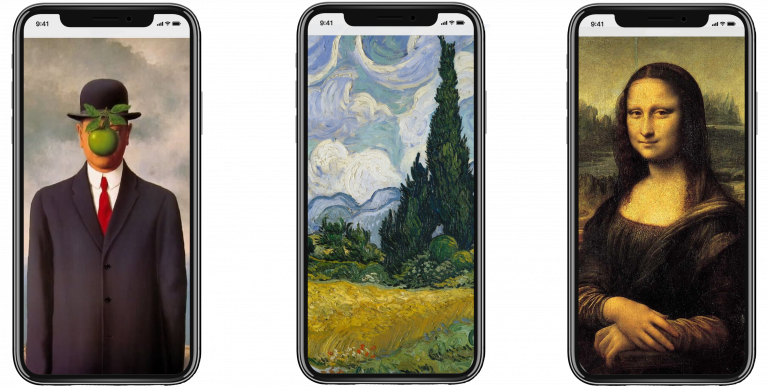 How has the digital age altered the way we view Art 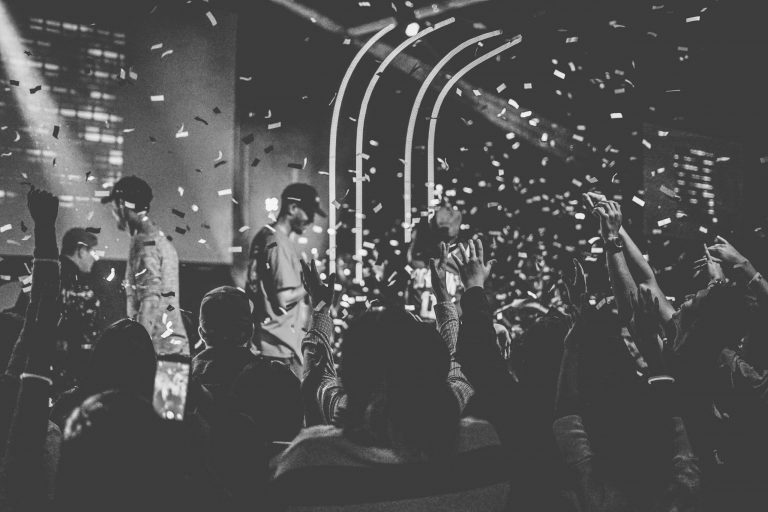 “Crazy Rich Asians”: rich in revenue, not in narrative