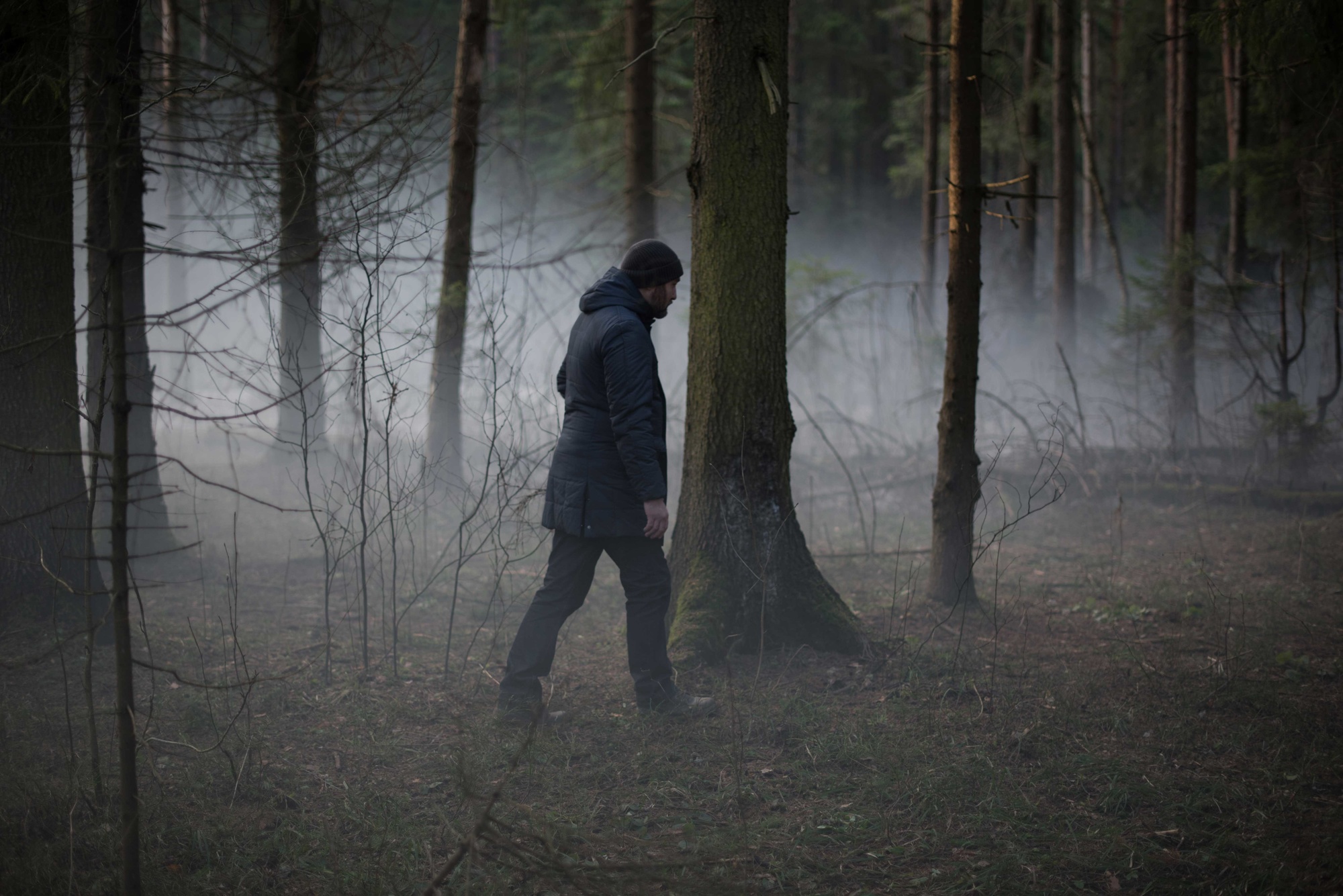 “Loveless” is another gem from a visionary director

A film entitled ‘Loveless’, released on the Friday before Valentine’s Day? It was always likely to pique my intrigue. Of course, that Andrey Zvyagintsev, the masterful auteur of ‘Leviathan’ (2014), was at the directorial helm, only sweetened the proposition. There is, however, nothing saccharine about ‘Loveless’, which delivers on its blunt, poignant title.

12-year old Alyosha is the son of Boris (Rozin), whose extramarital muse is months-pregnant, and Zhenya (Spivak), a beautiful, but hollow woman, herself enthralled by another, older man. We meet Alyosha as he walks from school, through a detritus-leavened wood, to the emotional wreckage that is his home. When potential buyers come to peruse the flat, we learn that Boris and Zhenya are divorcing – an ominous forbearance, perhaps, for the young couple who visit.

What Zvyagintsev has excelled at in past, and does so again, here, is to create a real, organic microcosm, in which the characters live and breathe the motifs in question. Most – if not all, – characters are burdened by what is eponymously absent. Crucially, this takes the form of Alyosha’s disappearance, which, far from uniting his parents in a common, crucial cause, serves to exacerbate the centrifugal tensions between them.

It is, admittedly, a slow-burner; but it crackles with a diligent, excoriating cynicism, as Zvyagintsev focuses his critique on a range of issues, including religious orthodoxy, marital infidelity, and Instagram-addiction (“to selfies and love!”). There is, ultimately, no catharsis that relieves our frustrations, either. Zyvagintsev holds up a mirror to his native society, and we may not like, and distance ourselves from, what we see; but, I wonder, what an introspection of our own, Western society might reveal, also.

PrevPreviousStar Wars: The Last Jedi Review
NextBeauty and the Sea Creature: “The Shape of Water”Next
On Key