A romantic tale that balances charm and thrill, The Shape of Water makes falling in love with a monster seem easy.

Elisa Esposito (Sally Hawkins) is a mute cleaner at a secret research laboratory. Here, she befriends an amphibian creature that is being held in captivity. Elisa must take desperate measures when her newfound companion faces a fatal threat in the apparent aid of science.

The Shape of Water is technically masterful. The diverse original score provides an enchanted quality seldom heard outside fantasy, but it simultaneously evokes the musical flavours of romantic Europe. Despite soundtrack choices placing the story in the 1960s, as a fairy-tale it has a timeless characteristic.

Although this is a love story, The Shape of Water can’t be pinned exclusively to any genre. The film takes on the form demanded by the principle characters’ emotions in any given moment. Turbulent reality is captured by this mixture of styles. Guillermo del Toro’s momentary instants of unapologetic gore and the frightening physicality of the creature set this story apart.

The amphibian monster is impressively presented as an intimate character, and the humans do a pretty good job too. Sally Hawkins is charming and graceful as Elisa, whose performance is made all the more impressive considering her lack of dialogue. Hawkins’ scenes are well-balanced with Octavia Spencer’s comedic onscreen presence. Richard Jenkins, Michael Shannon and Michael Stuhlbarg also give good performances in an assortment of supporting roles.

The story’s only weakness is its simplicity; a greater level of complexity would have been welcomed. The film is efficient for, at times, favouring heavy-handedness over subtlety. But some viewers may appreciate the film’s desire to keep the story moving.

On its deepest level The Shape of Water discusses what it truly means to be human, and on its lightest level characters make juvenile and suggestive gestures with their hands. We are never too old to be reminded that, just like water, love can take any shape. 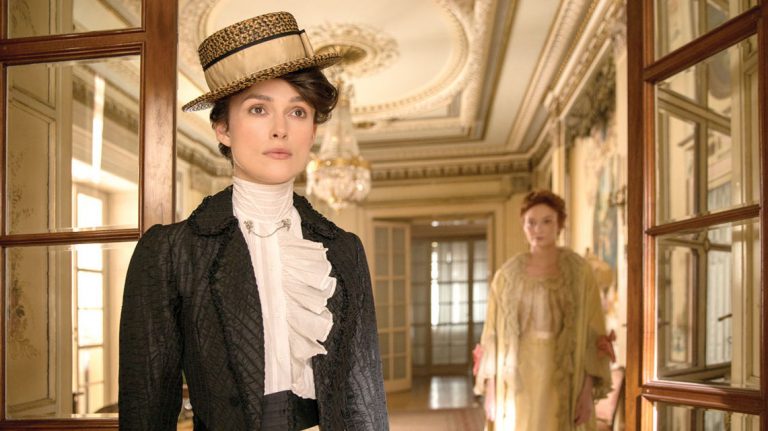 “Colette”: A feminist portrait more forgettable than its subject 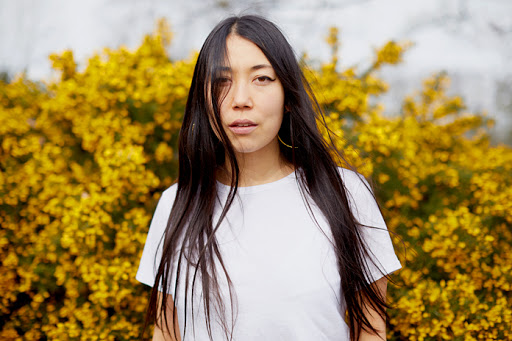 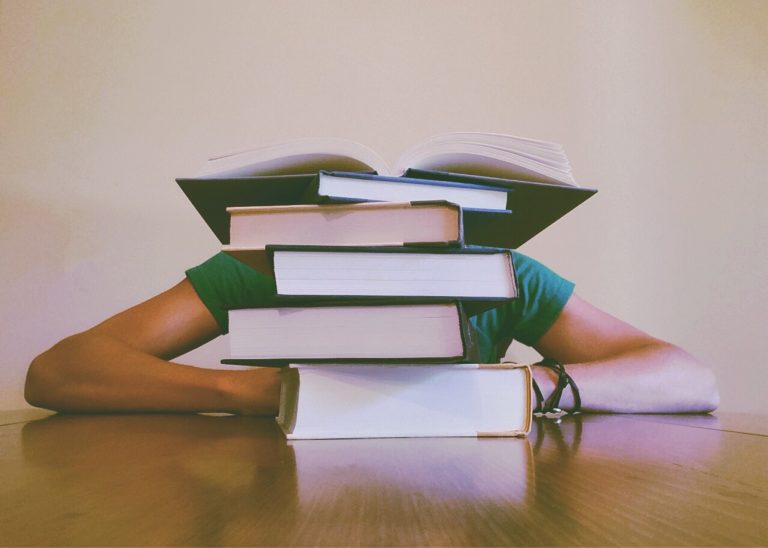