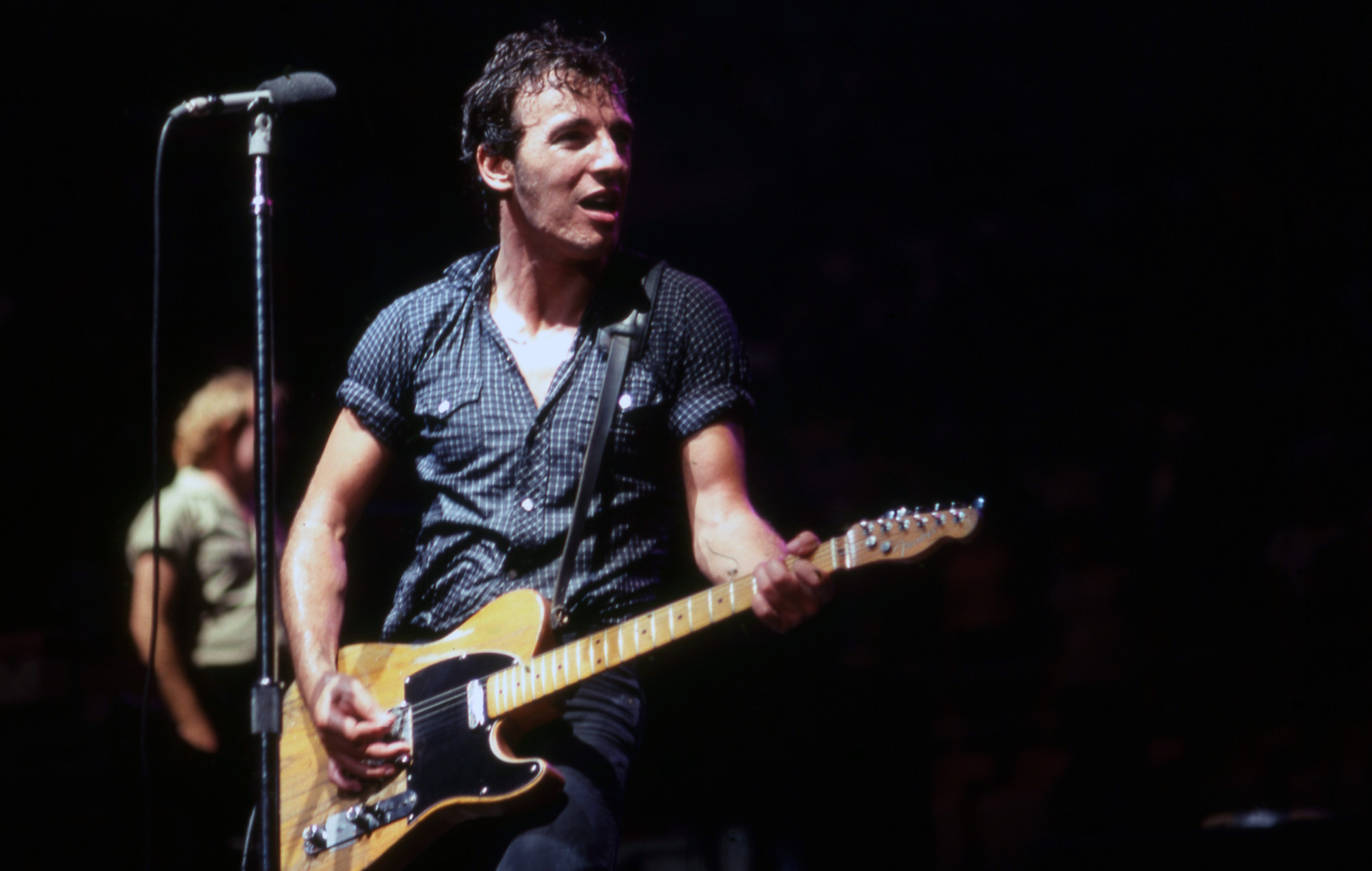 Since the beginning of the UK’s lockdown on March 23rd, we’ve been forced to grapple with the concept of the ‘essential’ and ‘non-essential’. Unfortunately, live music falls into the latter category and it’s going to be a while before anyone can be conned out of north of seventy quid for a standing ticket and £7.50 for a pint. Thankfully, here’s a selection of gems of concerts you can watch from the comfort of your own home for free!

Whilst being fully aware of how chronically uncool my love for Bruce Springsteen is, if there is a sonic equivalent of an electrifyingly great mood, it has to be the blasting opening chords of Badlands –the first track of this gig in the Boss’ native New Jersey. The magical thing about this admittedly low-res recording (bear with it, it’s completely worth it!) is that you get to witness the irrepressible stage presence of the entire E Street band. They’re all so clearly and jubilantly at the peak of their musical powers and it’s a gift to see this alchemical boisterousness uncontained on stage. In typical Springsteen style, the concert is almost a three-hour-long event, despite it being six years before the release of his smash hit Born in the USA. However, almost all tracks from the Born to Run and Darkness on the Edge of Town (arguably his very best) are performed masterfully combining a fair amount of goofiness and audience interaction. The absolute highlight is the cinematic ten-minute Jungleland (around 59:03) which holds one of the most magisterial saxophone solos of all time from Clarence Clemons. Also, Born To Run at 2:14:00 is guaranteed to make your great mood last all day.

Everything about this Jonathan Demme-directed concert film sits perfectly at the intersection of bizarre and genius where Talking Heads live. From the opening track – David Byrne’s almost possessed solo version of Psycho Killer – there is no minute like the one previous. Byrne is a magnetic figure and you can’t take your eyes off him for the duration of the concert: from the unstoppable groove of Burning Down The House to the acutely tragic rhapsody Once in a Lifetime. His dancing as well as the now-infamous oversized suit donned during Girlfriend Is Better, can elevate a good mood to a great one by dent of Byrne’s troubled brilliance. The undoubted highlight is This Must Be the Place – skip to around 49 minutes and thank me later. It only takes one of his glorious “heys” to inject painfully beautiful and complex human emotion into days that now consist of marvelling at how long leg hair can grow and rationalising the fourth bag of hula-hoops in as many hours. It also is the only concert on this list that makes me intensely envy a lamp. A rare, delightful, shimmering one hour and twenty-seven minutes that you’ll want to watch over and over again to try and hold some of the magnificence in your hands.

If you want to soundtrack a mediocre meandering day with devastatingly gorgeous meandering music, look no further than Miss Simone herself at Montreux in 1976. This is an hour of sublime music, primarily just Simone and her piano, however, the uneasy tension between her and the audience is fascinating to watch live. The audience-performer relationship is one of the reasons we all keep worshipping at the feet of performers and in return they hand us their innermost feelings directly. This is impossible to be fully captured by film, however, witnessing Simone’s prickly genius as she monologues about everything from David Bowie’s whereabouts to how people have used her in the music industry is just as compelling as the sublime music. I Wish I Knew How It Would Feel To Be Free (23:45) is a gift of a performance, showcasing both the purity of her vocals and the piano.

If I Weren’t Locked Down I’d Be Rioting: Joni Mitchell (New Victoria Theatre, 1974)

By rights if you wanted to watch a Joni Mitchell concert, her appearance at the Isle of Wight Festival in 1970 is where you’d go. The shots are sublime, it documents  a real generation of music and she performs all the hits that would appear on her 1971 album Blue. However for me, this footage four years later in London is one of the best videos on the internet. By 1974 she’d grown in confidence and released For The Roses and Court And Spark which make the set list electric. Again, the video quality leaves a lot to be desired, however you forget that it looks like a potato filming the footage of another potato as soon as Joni opens her mouth. She is unparalleled in creating lush emotional landscapes and coaxing out truth from pain and making it soar. The saxophone at the end of Help Me (01:06:10) is glorious and her exquisite riffing on top of the guitar at the end of You Turn Me On, I’m A Radio (from 06:45) proves that her voice is one dazzlingly and iconic instruments of twentieth century music. . It’s an absolute must-watch if you want to re-familiarise yourself with the concept of feeling and caring.

For the times when the world feels like it’s turned itself inside out and you just want to cry and scream – turn to the undisputed queen of both those activities, Alanis Morissette. At the peak of her furious and glorious Jagged Little Pill days, Alanis played Ladbroke Grove’s Subterranea, harmonica, and all, and the result is as electrifying as predicted. She is undoubtedly the mid-nineties patron saint of frustration against a world that wants to contain us thus, this concert rings remarkably true to our current situation. The defiant and indignant Hand In My Pocket (09:32) celebrates the small pleasures that can be found in the midst of confusion whereas rally-cry All I Really Want (02:31) prompts you to list all the things you’d really want right now – namely to leave the house for a reason other than a half-hearted “run” or the twice-weekly trip to the big Sainsbury’s. However the humdinger shout-and-snot-fest You Oughta Know (22:17) takes the mantle of being the showstopper: her backing band is superb and nothing beats the intensity of the teenagers in the crowd screaming the chorus back to her. Hell hath no fury like Alanis scorned. It also hath no fury like Brits denied pints, bank holiday barbecues, and a pub Sunday roast. So rage along inside with our gal before it’s safe for us all to go out again.