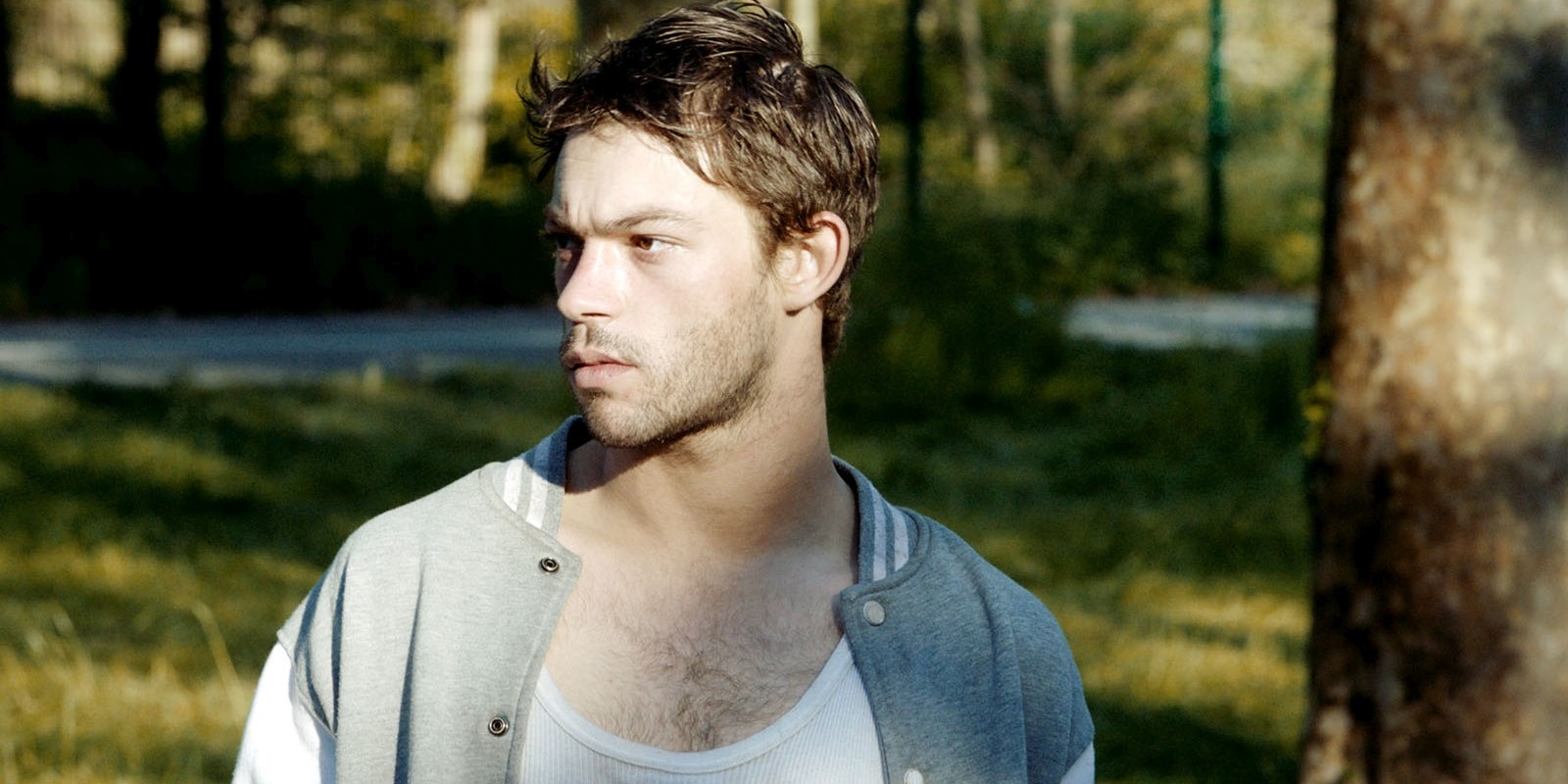 “Sauvage”: The Humanity of Urban Animals

With his charismatic and resilient performance, Félix Mauritaud proves to be perfect casting in this documentary-style study of gay prostitution in France. Director Camille Vidal-Naquet’s carefully created film channels an abundance of heart and harsh reality. The attempts to achieve a fly on the wall atmosphere occasionally falter due to excess. But the combination of an evidently well-researched screenplay and the rising star in the lead role makes Sauvage an unforgettable film.

The lead goes by Léo (Maritaud) in the screenplay, but the film never mentions his name, nor the names of any other of the men working in Léo’s profession. This is just one way in which Sauvage – ‘untamed’ in English – is made to feel like a nature documentary. Handheld camera work follows Léo from behind; his movements and emotions are unanticipated. And when there is no soundtrack or score, the natural silence occupies a large space. “We’re not animals after all,” one character claims, yet Sauvage shows that even when they’re filmed like animals, the warm hands of humanity still reach out. Such artistic tactics reap powerful outcomes most of the time, but cinematographers should consider restraint. At times, the handheld camera flourishes and zooms seem silly. Fortunately, this rarely detracts from the impression of the camera being an inactive and unobtrusive agent.

With nature left to run its course, Léo goes about his day. This makes for a difficult watch as he eats from bins, drinks from streams and washes his face in a puddle. Here, Maritaud shows why he is a perfect casting: his boyish, charming face, along with his big brown eyes, exude a youthful innocence. His character is equally pure; when a foreign newcomer is treated with hostility by Léo’s peers, Léo treats him with sympathy.

Seeing such a likeable character go through varying ordeals is tough. His body is battered and abused, yet it remains Léo’s only tool. ‘What will happen to him?’ quickly becomes a pressing question – the mark of a well presented protagonist. Good news for Léo is rare. “You’re made to be loved,” he is told by the subject of his unrequited love. Despite this, Léo is hardly in a position to find love, and so he seeks intimacy with his clients wherever he can find it.

Unlike some of his peers, Léo is unconcerned with the future. And to avoid judgement, the film omits the details of his past. Sauvage flows in the present with Léo’s mind. Nothing about Vidal-Naquet’s writing choices fall flat in achieving the ‘in the moment’ texture. Sauvage’s ability to draw an audience close towards the characters is indicative of a thoroughly researched screenplay. The film is made all the more striking by its good intentions and the humane results it produces.

Films about prostitution take different artistic paths. By veering away from the drama of Jenkins’ Monster and choosing to tell a less bleak story than Mortezai’s Joy, Sauvage occupies a unique space for depicting unconventional romance and tragedy. Vidal-Naquet’s film is both art and activism as it breaks down the walls created by society, and for depicting people as they deserve: as humans.

Sauvage is in cinemas from 1st March.

PrevPreviousIs LSE Disneyland?
NextPizza and Pasta at PrinciNext
On Key