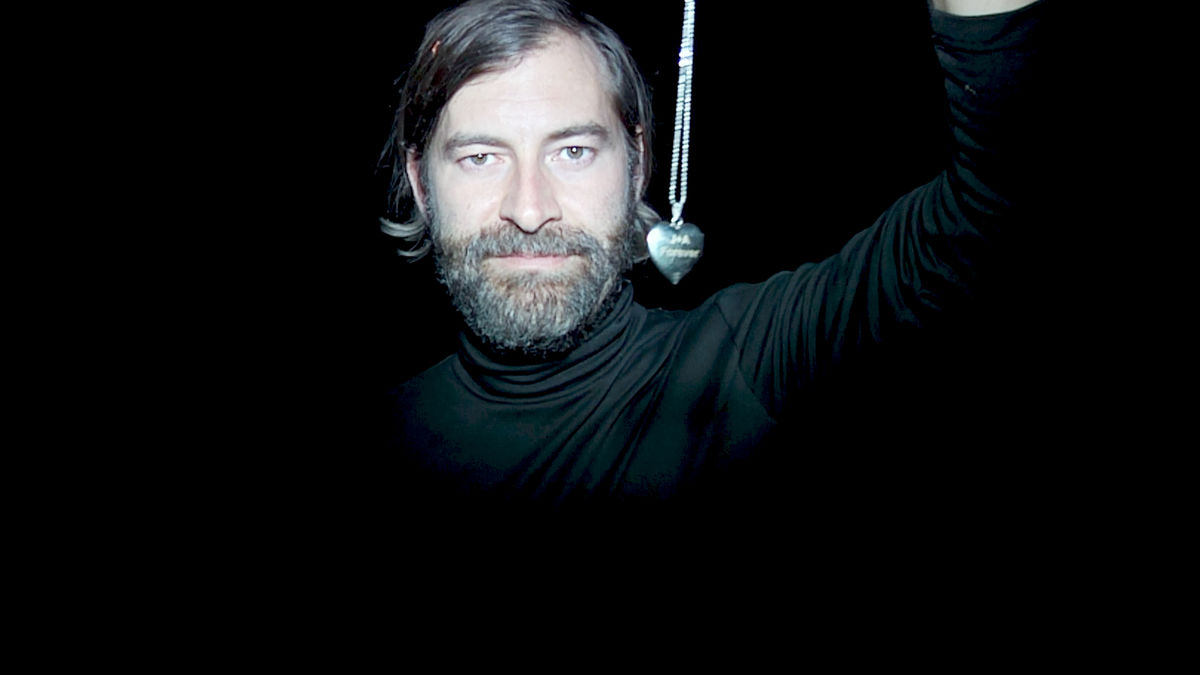 In a world where each and every horror film is subjected to sequels, prequels, and … whatever ‘Annabelle: Creation’ was, I should have expected a Creep 2. Thankfully, Creep 2 gets right what the Insidiouses, Sinisters, and Paranormal Activities got so, so wrong; for, a sequel should build on the original, yes, but it should also subvert and challenge the old, and renew – not just rehash, – the originality of the first.

Creep 2, then, is the archetypal sequel. Again, it invokes the found-footage motif of the original, and again, the subject is Josef – or, as he now calls himself, Aaron (Duplass). The seminal revision, one that greatly enriches the series, is our protagonist – now a heroine, – Sara (Akhavan). She is a female Theroux; she scours the anonymous Web for weirdoes, whom she hopes to video her interactions with, for her series, ‘Encounters’. It is not, therefore, the pursuit of money that entices her to visit Aaron at his lodge, isolated in the woods; it is, we gather, a sincere desire to understand – and to film, – his story.

Aaron’s story – farcically, – is that of the midlife crisis of a murderer, replete with kale smoothies and a man bun. His revelatory candour to Sara is anything but comforting; if, in Creep, we were scared of what he would do, in Creep 2, we are scared of what he will do, but fully cognizant of what he has already done. Duplass does excellently to portray a psychopath whose increasing vulnerability is, perversely, a greater exposure of the malice within; but it is Akhavan’s Sara – in whom Aaron seems to have met his match, – that makes Creep 2 truly great.

It is a bold, unnerving film: one which asks the question, who, really, is the Creep – the psycho unravelling in front of the camera, or the person filming it? Maybe, there are two Creeps in Creep 2; and we are doubly frightened for it.

PrevPreviousBar Américain is one of Soho’s best bars
Next“Darkest Hour” feels like a weak episode of “The Crown”, but “The Post” is something specialNext
On Key