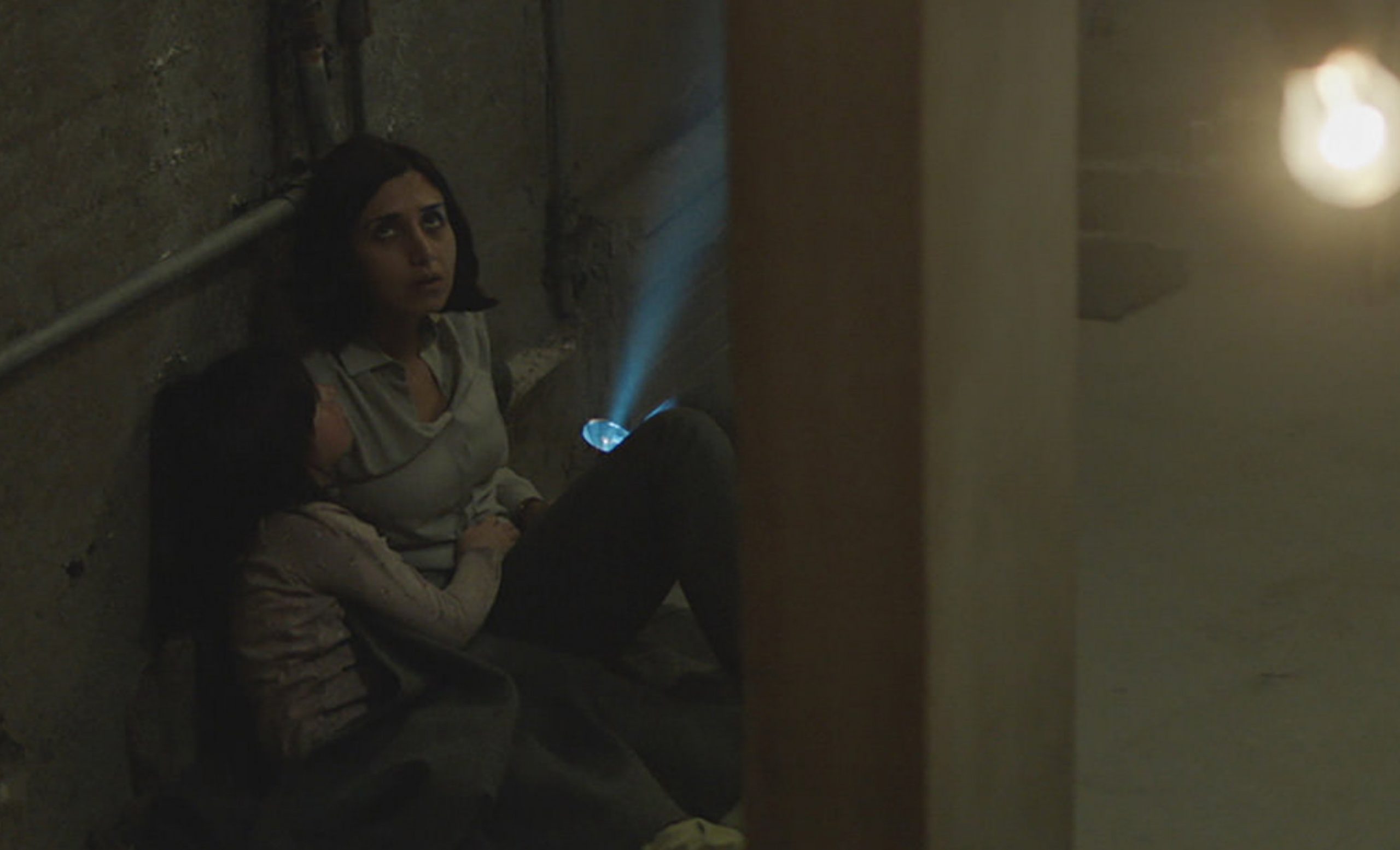 I believe that horror, done properly, can be the most entertaining, informative cinematic experience of all. To my delight – but, generally, not of those I drag to the cinema, – the likes of The Babadook (2014), It Follows (2015), The Witch (2016), and Get Out (2017) have rejuvenated the genre, which had been maligned by the jumpscare-athons that test my artistic patience (and, to be fair, my nerve reactions).

What do these films do? They take the experience of the marginalised in our society – women (whether they be widowed, assaulted, or accused of witchcraft) or African-Americans, – and project their lived fears for all of us to gape, scream and close our eyes at. But shut our insight into their worlds we must not; for they cannot, as the nightmare on screen is often the reality to which they wake, everyday.

Under the Shadow is unique in its scope, in that it intersects – with a historicism that eludes most horrors, – the themes of gender inequality, religious fundamentalism, and war, into one, truly chilling narrative of a mother and daughter’s struggle for survival in post-Revolution Iran. Set almost entirely in the apartment building where they live, – in a fashion not so dissimilar from Farhadi’s The Salesman or A Separation, – we are confined with Shideh (Rashidi), whose dreams of continuing her studies as a doctor having been shot down. A contraband TV, complete with a Jane Fonda workout tape, is all that allows Shideh to exercise (literally) her freedom.

The ghoulish horror begins when an Iraqi missile tears through the roof of their apartment, after which Shideh’s daughter, Dorsa (Manshadi), is convinced that ‘jinns’ (supernatural phantasms, of Arabic mythology) have penetrated their home. Shideh, of course, fulfils the horror trope of unbeliever: but there is nothing unoriginal in the scares that subsequently inform her of the danger she is in. The interactions with various phantoms are quick, nasty, and thoroughly unsettling. A particularly memorable passage is when a ‘jinn’ takes shape as a headscarf that constricts Shideh as she tries to save her daughter; later, as they escape, the authorities arrest Shideh for not being dressed in public appropriately, an event that encapsulates the central motif of the film: the supernatural is the umbrage that terrifies children, but it is humans – the way we treat one another, in the name of religion, or nationality, or else, – that cast the eponymous shadows over Shideh and Dorsa.