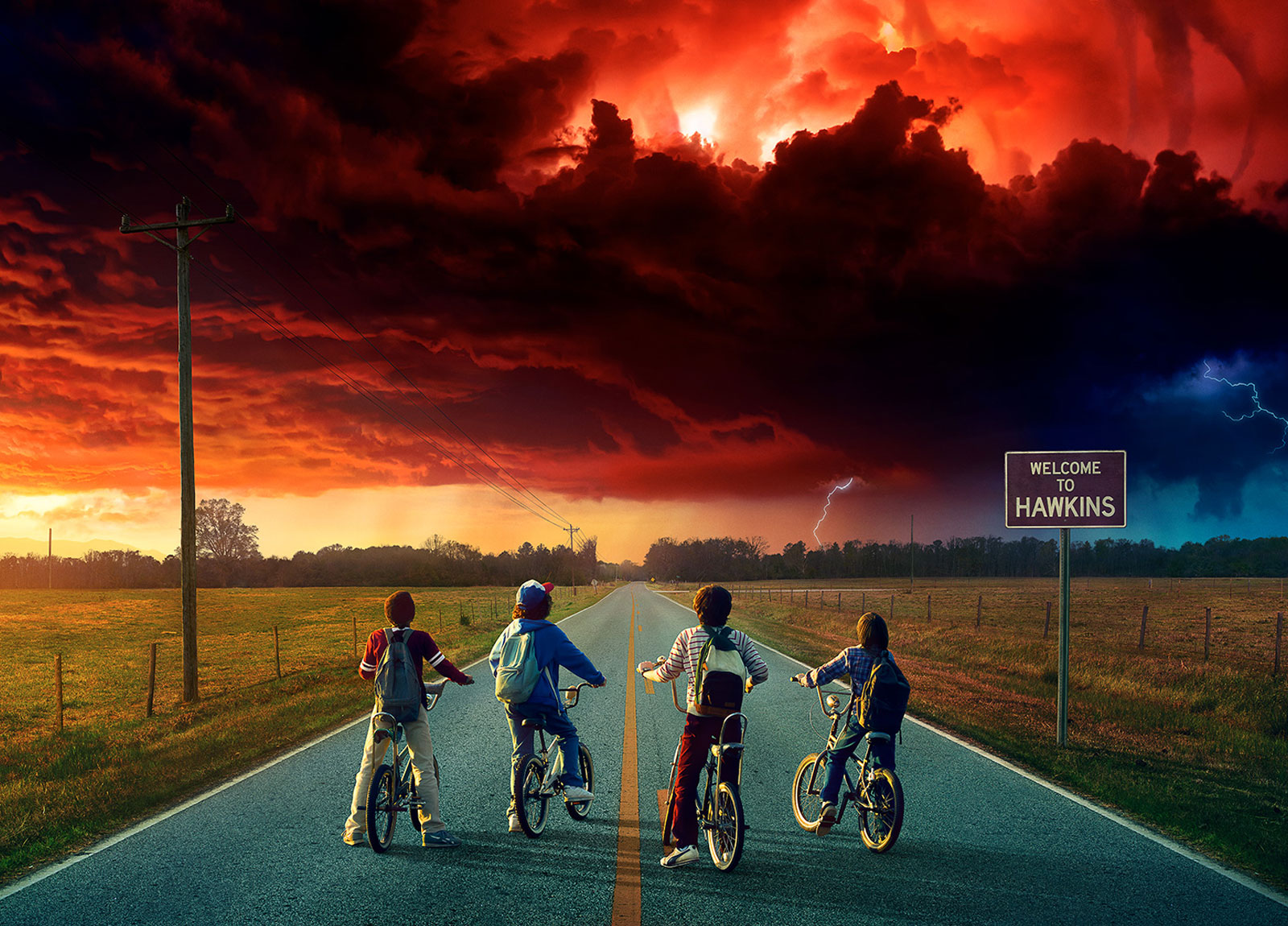 Rajan Chander, a “Stranger Things” super-fan if ever there was one, looks over the celebrated show’s immense second season. SPOILER ALERT

Stranger Things is back! The breakout show of 2016 returned with 9 episodes exploring the weird town of Hawkins and the evolving the relationships between the characters we love even more. Everyone is phenomenal in the season and the Duffer Brothers have created one of the very few TV followups that is just as exceptional as the first season. There is so much to dissect from the new season so I will be discussing the top 5 moments from the Stranger Things 2. Spoilers below so if you have not seen the new season definitely watch it first before reading this.

1)Dustin and the ‘Pollywog’

We need to start off with the Dustin and the Pollywog he finds. The relationship between Dustin and the Pollywog for the duration of the mid-season was simply great. Not only did it give Dustin someone to care about (aside from Max, who ends up with Lucas anyways so that is out-the-window), you as a viewer had no idea what it was or where it came from until towards the end of the season. So Dustin, using his humorous charm, had great on-screen presence with the baby Demogorgan…..right up until it ate his cat.

Bob was an exquisite character that added humour, emotion and wit to the show when needed. Sure at first he seems like a shady character, but after helping Joyce find Hopper as well as his assistance in Hawkins Lab he was a deserved fan favourite. It was a shame he had to bite the bullet because he really was a great addition to the array of personalities within the show.

Steve Harrington was probably my least favourite character last season, but this time around he really altered my perception of him. Joe Keery plays the character with the same charm and likeable personality, although this time, Steve’s development arc is more well-rounded and whole. Steve came to terms with letting Nancy go and at the same time found he could relate more with the younger kids, especially Dustin, elevating the chemistry between the cast upwards. And Steve teaching Dustin how to pick up a date was genuinely hilarious.

Eleven goes on her own ark this season. The notion of home and where it lies was especially important to the development of the character, taking her from Hawkins to her Mother’s home and further outwards, revealing that Eleven was not the only result of the experiments within the labs. But the most heartfelt and tear-jerking moment of the season was when Eleven is reunited with Mike. The season built up to this moment and when it happened it was so emotional, while also feeling earned as well.

So many emotional chords were struck throughout this entire sequence. Seeing Dustin alone was devastating but so well resolved when Nancy came . The consolation by Hopper to Joyce was extremely earnest. But the big moment between Eleven and Mike was truly warranted. The sequence alone proved how much we love these characters and how we cannot wait to see more from them in the future.

Clearly, “Stranger Things” is not over. Another season has already been green-lit and I genuinely cannot wait. These characters, the world built and the era in which it is set are beloved across the globe and it will be interesting to see what direction the series will take.

Editor’s note: Sorry for the delay in the upload of this piece. I’m a slow binge-watcher…