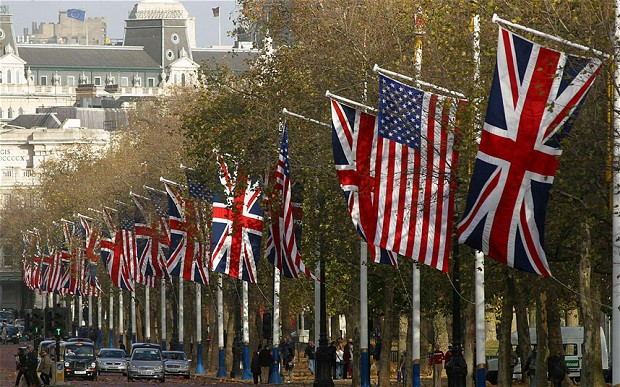 On 6 November, over 113 million Americans flooded the polls to vote in Midterm elections. In the divisive political era America has found itself in, with issues such as healthcare, immigration, and tax reform on the ballot, decisions were made for House, Senate, and State representatives.

By the morning after the election, it was clear that the Democrats had won a majority in the House of Representatives, while the Republicans held the majority in the Senate. Although neither side was fully satisfied with the results, as each would have liked to win over both houses, there were many “firsts” and records broken that the American people could celebrate as a whole.

In terms of voter turnout, this was the first midterm election in American history to surpass 100 million votes. The diversity of the candidates was also notable, with 529 women running, and the first Muslim and Native American women taking seats in Congress. America’s first openly gay governor was also elected in Colorado.

In the days and weeks leading up to the election, students and staff at LSE, American or not, got involved with many making predictions. Sociology professor Michael McQuarrie predicted the results accurately days before the election, saying that Democrats were “very likely to win the House” but that there would “probably not be as much of a blue wave as some people might be hoping”.

With approximately 6% of LSE students coming from the US, many cast their absentee ballots from London. “It was actually extremely easy,” first-year Jacqueline Sands said. “ I was able to scan my ballot and submit it via email.” Others cast their ballot but felt the elections were different from at home.

Molly Mearns, a General Course student, said: “It gave me sense of exclusion or disconnection. Because I wasn’t involved in campaigning or anything, I felt almost left out of the process.”

Although students could not get involved with election activities as easily as at home, there was still interest from students of many non-American countries. At Bankside and Passfield halls, there were even watch parties on the night of the election as results came through.

“I think there was definitely interest in the midterms outside of just Americans, but more in an entertainment sense than as true political interest,” Mearns noted.

Once all the results were in on November 7th, students reacted in different ways. Some attended post-midterm analysis events, such as the International Relations department Wednesday Night Live discussion, while others attended the “Making Sense of the US Midterms” event put on by the US Centre.

Colin Vanelli, a student from Massachusetts, said of the US Centre event, “The Sheikh Zayed Theatre was completely full. I think a lot of people there had stayed up the night before watching the results come in and were all a little hungover and sleep deprived. Sometimes you need a couple drinks to follow American democracy.”

Other students simply celebrated their party victories. Jacob Chapman, a Republican student from Austin, Texas, said he was happy that Texas didn’t turn blue. “The momentum the Democratic Party would gain from such a victory would fundamentally alter the electoral landscape for the presidential election in 2020, and in the USA in general, forever… I was happy that the Republicans expanded their majority in the Senate, but also that the Democrats took the House so that they now have a tangible way to express their discontent with the President.”

Deepa Mani, a Democrat from Chicago, Illinois, said of the election: “I wouldn’t go as far as saying that I’m happy with the results, but I am optimistic about the presidential elections of 2020 based on the trends set by the midterms. I was especially pleased to see the record-breaking voting.”

Regardless of party, some just saw this election as a hopeful step forward for solving the issues that matter to them. Jamie Boucher, a second year PPE student from New York, told the Beaver: “Honestly I could care less which colour the White House was if we passed effective legislation to prevent the catastrophic flooding of the coasts due to global climate change, I just want to see that shit get done. We elect these motherfuckers to lead and create public goods by acting with the concerted money and will of the entire nation for the benefit of same, […] not to work a full-time job alienating half the country from the other half and feeding tribalistic partisan polarization.“