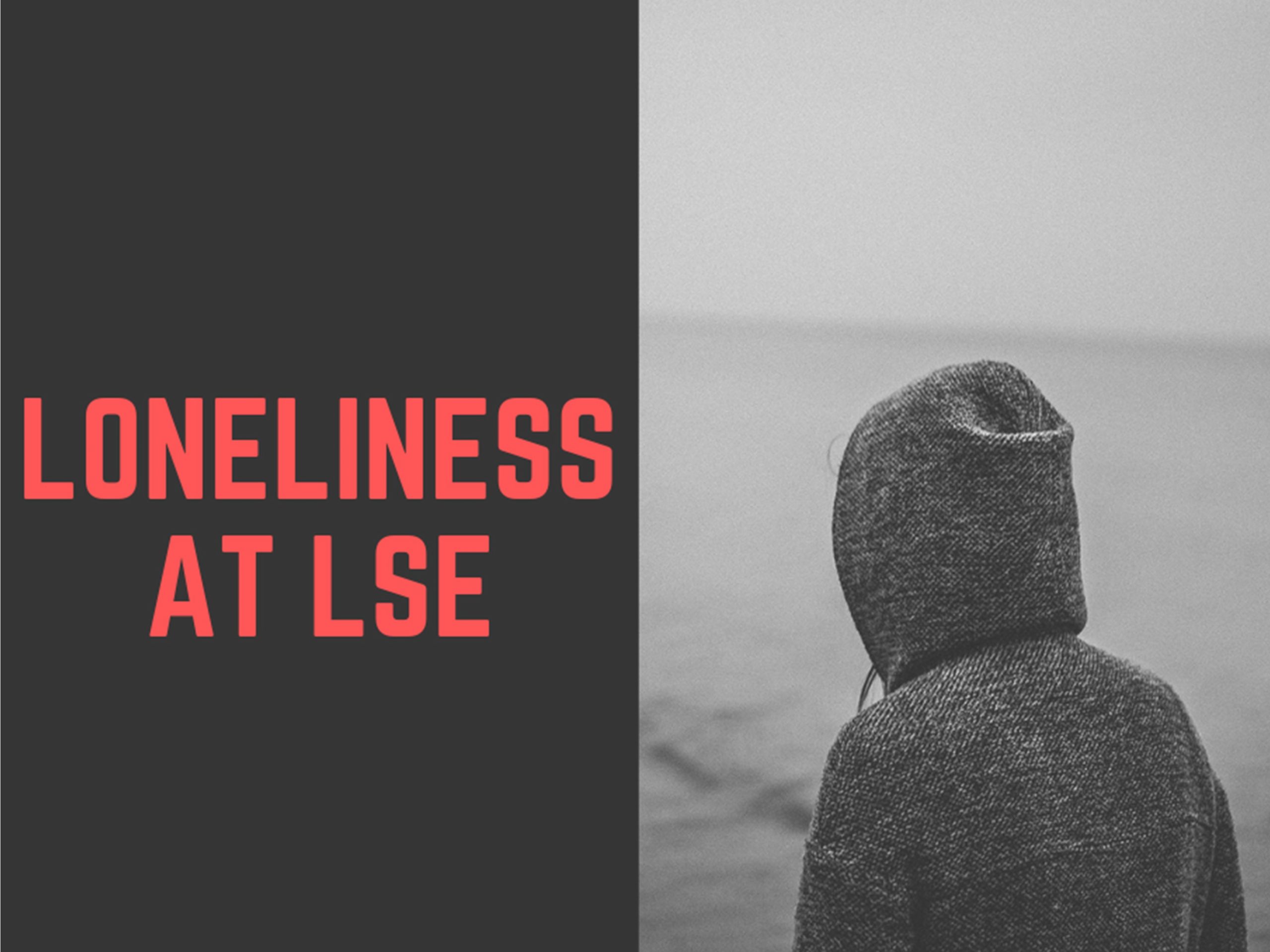 87.3% of students feel some degree of loneliness at LSE, The Beaver’s investigation into the issue can reveal.

Over 60% of students marked themselves between 3-5 for their level of loneliness.

Despite 72% of students surveyed being involved in clubs, 16% of these people do not feel as though their involvement brought them closer to the LSE community.

Generally, those respondents reported feeling as though they are involved in the LSE community at some level, for example through attending LSE organised events, parties and community spaces like LSELife. On a sliding scale of 1-5, where 1 was not involved at all and 5 was very involved, only 15.5% of students responded they were not involved at all. The other respondent 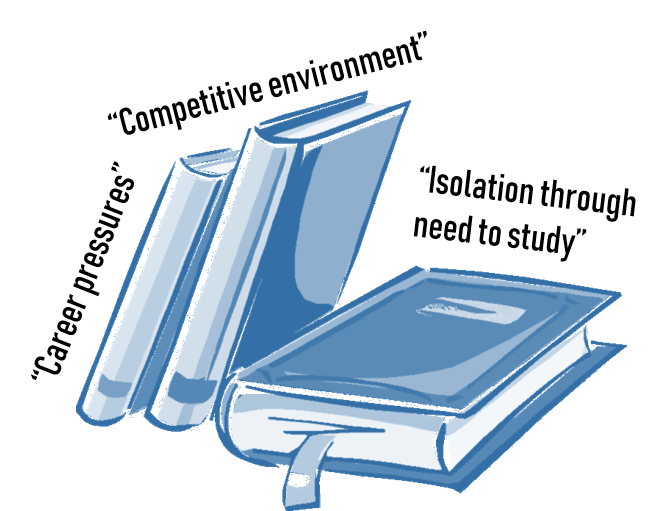 With LSE’s student satisfaction ratings infamously low, the feeling of loneliness at the University is concerning. In the Times Higher Education Supplement’s student experience survey 2018, LSE scored below 5 for ‘good welfare and support’, ‘good community atmosphere’ and ‘good social life’. These results are among the lowest, other universities generally ranking above a 5.

Students surveyed also shared the reasons they feel lonely at LSE. The lack of community environment, the competitive and strenuous workload, and the lack of social spaces were repeatedly cited as reasons for feelings of isolation. Issues with halls, and the dispersal of friends across the city, was another common complaint. 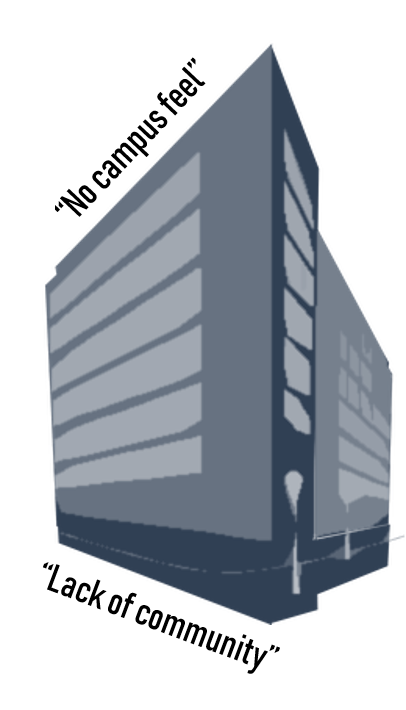 One student said LSE had a “Bad campus community environment – too much competition and too little fun.”

Another wrote that they experienced a “Heavy focus on careers/academics that may make people feel like they don’t have the time to engage in social activities; Social activities (Law ball / AU Ball etc) can be very expensive and a lot of activities are alcohol based. People feel like there is no one they can talk to about issues because everyone around them is also pressurised [sic] to do well.”

Others responded saying that LSE must do more with regards to mental health. One respondent wrote “LSE need to be more active when it comes to student wellbeing and mental health. Most people will think they’re the only one who feels lonely when in reality the majority of students do.” This follows The Beaver’s investigation into strains on wellbeing services.

Friendships, and finding the right friends, is anoth 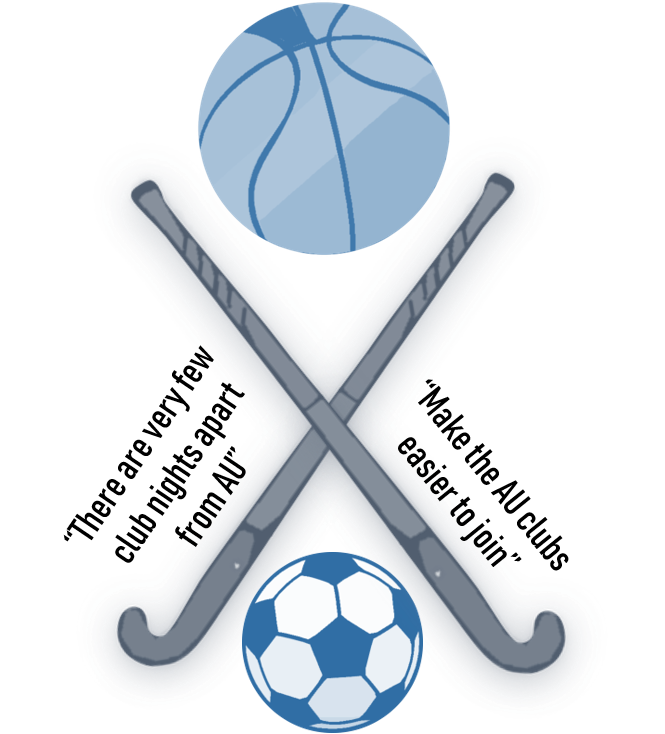 er primary concern. Many cited alcohol-fuelled relationships as a reason for their loneliness. One respondent shared the need for “More social spaces for meaningful conversations that don’t involve alcohol.”

Not all people believed there to be a problem with loneliness on campus. Some respondents emphasised the need to put in the effort, giving advice to those who might be struggling: “I think at LSE you need to actively make an effort to involve yourself in the events that the Student Union organises, make sure that you’re part of societies and that you’re meeting people.”

Students were also asked how they feel loneliness could be combated at LSE.

Many suggested more social spaces, either organised by student groups or by departments themselves. Others leaned towards creating study groups or more inclusive halls of residence.

In response to the demand for new common spaces, LSE has created a new undergraduate common room. However, this was created by the closure of the Old Building 4th floor cafe, a space where both undergraduates and graduates could socialise.

For some respondents, the issue is more deep-seated. “I think it is a top-down overhaul of the entire way of life / ethos at LSE,” wrote one student. “One that focuses as much of its efforts on social interactions and growing as individuals and rounded people as producing ready for work, very hard working independent students.”

University is a uniquely stressful time for young people. Given that the UK has recently created the position of Minister for Loneliness and that isolation is frequently connected to issues with mental health, the issue is once again at the top of the agenda.

One second-year international student who struggled with loneliness spoke directly to The Beaver, citing his halls experience: “Holborn was damaging to my mental health. I’m now paying less to live in a flat and be much happier. I’m just not trying to badmouth the folks that work there. I think the problems were very nearly architectural…

“The living style it promoted was ‘Stay in your room, leave to cook then eat in your room’. I don’t think the four people in my flat were ever in the same room, partly because that would have been stupid cramped. You got the impression that if you died in your sleep it would be at least a week before anyone noticed. The way the building was put together seemed designed to prevent you from talking to people.”

For those who might be struggling at LSE, resources are available. These include the Counselling Service, information about which can be accessed here, peer support groups, information about which can be accessed here, and also various events such as the de-stress fest during the summer term for exams. You may also wish to contact the pastoral support team within your halls, their contact details are available here.

Faye Brookes, the Community and Welfare Officer for LSE, responded: “It’s really sad to hear how many LSE students have felt lonely during their time here.  Loneliness is such a common problem for uni students, and living in a busy city like London and the competitive atmosphere of LSE can make it so much worse. I think it’s important to remember to reach out if things get too much – if the loneliness is getting overwhelming or is beginning to affect to other areas of your life, there are numerous online resources and you can always get in touch with the LSE counselling services. The SU is here to help make your experience at LSE the best it can be – if there’s anything you think we could be doing more of, or you have a great idea for an event we could put on to help tackle student loneliness – please get in touch!”

Outside of the University, some students will be eligible for the Talk Changes NHS scheme. Other options include contacting GPs or other services.