What do you get when you combine a stellar cast, an Academy Award-winning director, and unique and fresh characters from the Marvel pandora? A convoluted mess.

Eternals is already the lowest-rated MCU movie on Rotten Tomatoes. However, the audience score and critic scores widely disagree. But from a fellow Marvel fan who grew up with the rise of the MCU, here is why Eternals fails for me.

Firstly, there’s a striking lack of tone. The movie constantly struggles between sliding in sleazy one-liners to maintain the Marvel status quo of light comedy superhero movies while addressing the grave nature of the events (the usual ‘apocalyptic catastrophe unless the heroes unite’ scenario). The result is that we never feel serious about the consequences or the personal stake of the characters.

And there’s exposition dump after exposition dump. Eternals presents a plethora of novel ideas, characters, and locations which it can contribute to the MCU. The issue arises as half the movie is spent explaining the events of the past (in a non-linear fashion, and not Tarantino-style). You spend the first half of the movie understanding the characters and their motivations but then, at the halfway mark, it is revealed that everything told so far is a lie. The result is an unwelcome 10-minute-long exposition dump in the middle of the movie.

Also irritating is how unhuman-like Eternals are. What makes superhero movies, and superheroes in general, great is their ability to have human emotions and struggles despite their powers. Therefore, when Captain Steve Rogers finally settles down with the girl of his dreams at the end of Endgame, we all tear up for the man. In this movie, however, we are shown severed connections with no explanation, character struggles with no character arcs – and simply put, just poor acting.

There are die-hard Marvel fans who endorse all the movies and were probably satisfied to see some of the concepts and characters they have only read in comic books come to life on the big screen. However, when I compare Eternals to some of the movies that made me fall in love with the MCU, it falls short from every angle. Which is why I ask the question: is it the end of Marvel, or the end of my youth? Is Marvel so good at churning out formulaic and palatable content that it no longer needs to work for an audience? Or am I just too old for gimmicky CGI monsters and want more from a movie? While I ponder this question, feel free to question your relationship with the MCU by catching Eternals at cinemas near you (or wait a month and stream it on Disney+). 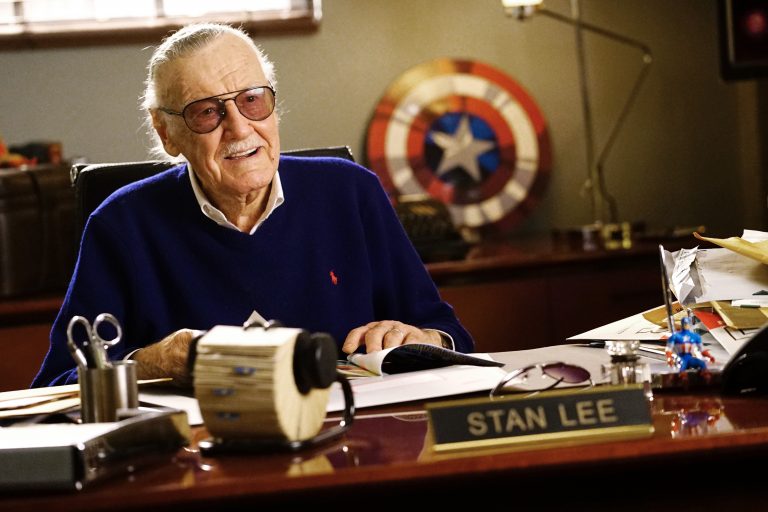