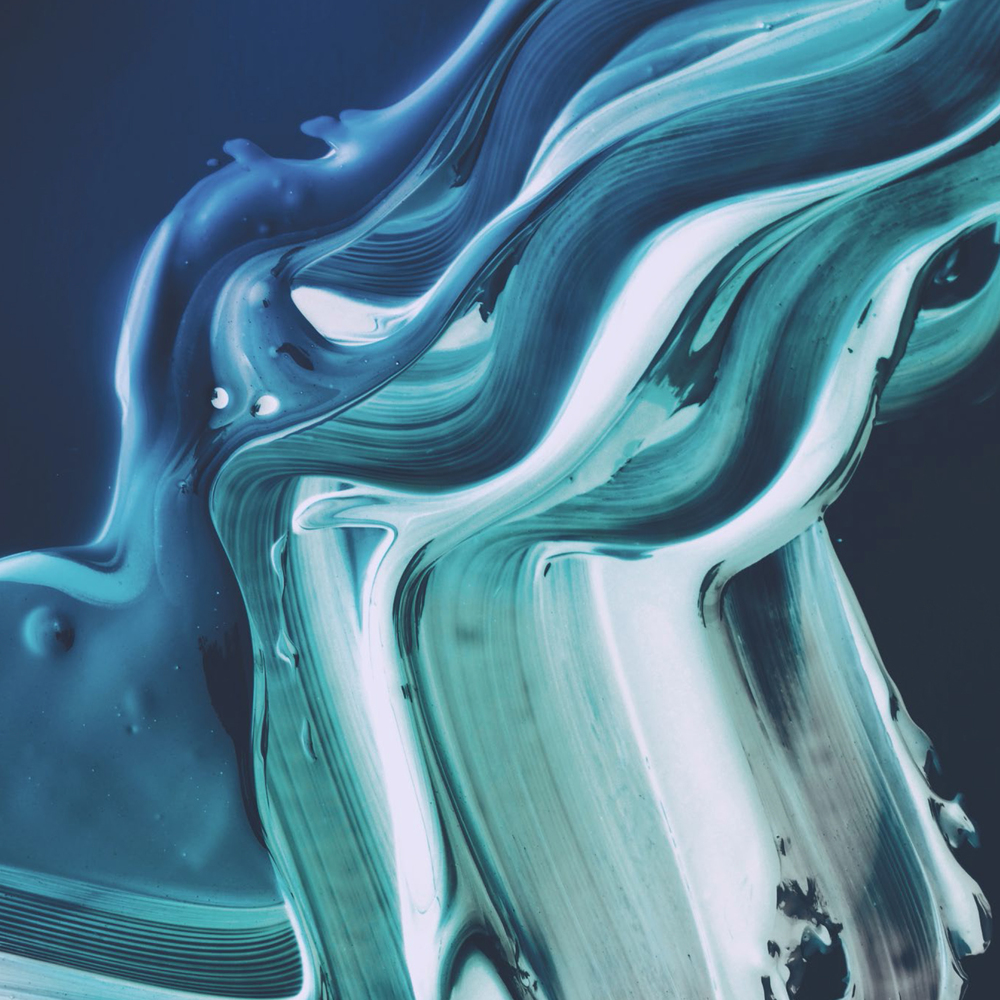 The Flow of Water and the Drought of Blame

Firstly, I must yet again begin with an apology. I would like to blame exam season, or something equally justifiable, but i’m afraid my blogging absence is only attributable to something far deeper.

The problem is, I’d built my extensive literary career on a deep and ceaseless bashing of my flat. All I talked about, wrote about, and thought about, was my shower. Or more accurately, lack thereof. Cast your mind back, if you will, to my daily trips to the SU showers pre-uni, eyebrow-less and ashamed.

And honestly, things were great, I was the girl with the towel. I had a place, a thing. Like the Queen’s handbag, Paris Hilton’s Chiwawa, and Piers Morgan’s severe inability to move with the times, I had a shit flat and a big mouth to moan about it with.

It was a talking point for me. As the miserable damp towel dried on the radiator of the SU shop, or slept over in Tuns because I could only physically remember to bring it home 3 out of 5 nights a week, I could lament to people. The shower signified the fucking over of a generation, it was an icon of the modern day millennial.

I could blame these issues on the elusive and infamous figure that was, my landlord. He became a household name. “God, has he STILL not fixed it yet?”, said the lady behind the 1st Floor Cafe counter. “He turned up announced AGAIN?”, shrieks the manager of Tuns. “He REALLY asked you to keep your windows open in mid-winter to air out the flat?”, Minouche Shafik exclaims.

He was the antagonist of my whole damn narrative. He represented austerity, class struggle, Brexit, right wing populism, rail prices, global inequality, climate change, the extinction of the white rhino.

And then he did the worst thing of all.

He fixed the fucking shower.

And just like that, my career was over. I was done. My tropes, triumphs, metaphors and moans were now baseless. The big grey cloud which hung over me and watered the seeds of my literary genius had lifted. The sunshine came down, and finally, so did the water from my shower head. It was awful.

I fell into a long, low spell of enjoying my flat and having nothing to moan about, and I was getting frankly sick of it until summer saved me. With the sun and the heat and the cracks in my walls, God brought me… ants.

Not just the odd ant, a colony. A community, nation, continent of ants. I couldn’t use my kitchen for almost a month, as we battled in what can only be described as a war of attrition with a seemingly better equipped and more motivated unit of insect guerillas.

The landlord was once again restored to his rightful pedestal of misery, re-coronated as the scapegoat for all of my bad formative grades and hangover headaches. Everything, deep down, was his fault.

And with that, I can once more begin oversharing, berating, and soliloquising publicly. We have our problem, and the human root cause of it. My trope is no longer showers, but ants. Order has been restored, if on 6 legs.

Tune in next time, for the ceiling falling in and all my belongings being repossessed. Until then, chin up everyone. Remember that the perk of our generational inability to purchase our own home is that we always, always have someone to blame.