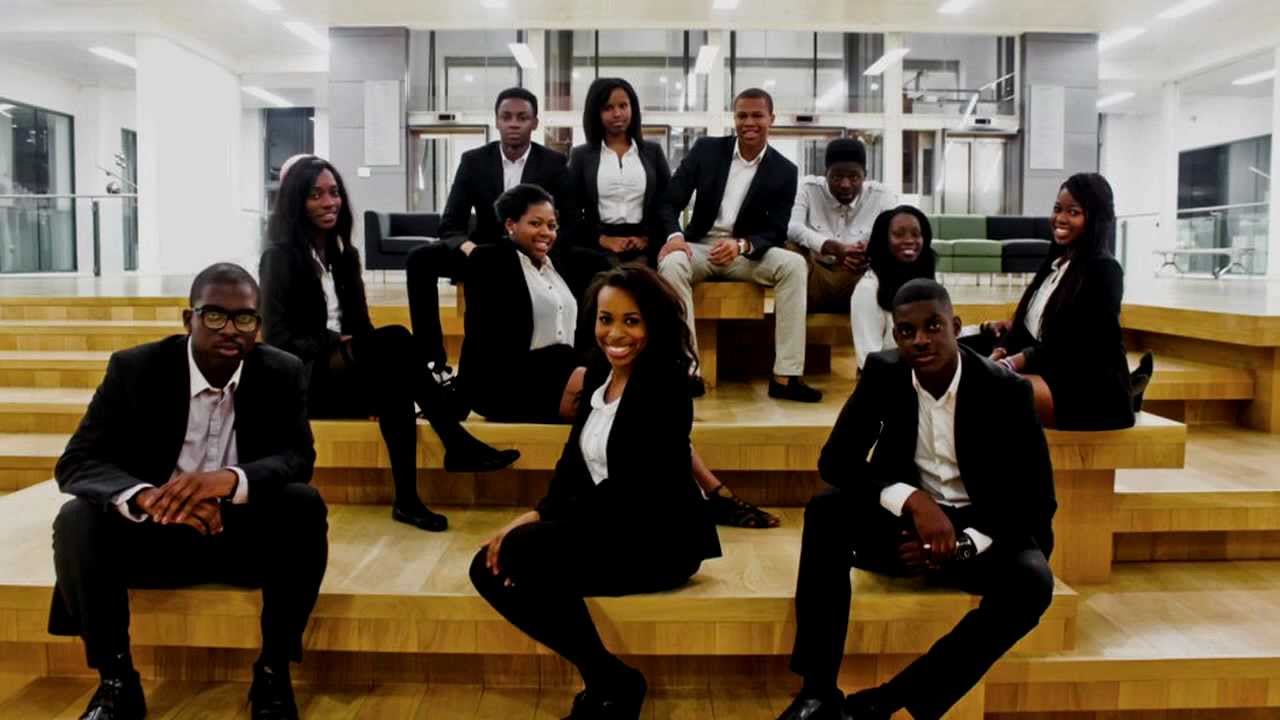 The BME attainment gap (whereby BME students are consistently less likely to attain “good” degrees than white students) has been written about extensively. Last year, LSESU published a report on LSE’s own attainment gap, with a number of explanations offered for what causes it – including the relationship between students and teachers, and how racial prejudice can impact on achievement.

More recently, the LSE Social Mobility Society has drawn attention to a potential class divide at LSE, with a new Social Mobility Officer to be elected later this term. The question, then: Do certain students struggle in university because of their ethnicity? Or is it instead because of their class? The Race Disparity Audit released by the UK Government on the 12th of October seems to offer evidence that the answer lies somewhere in between. In order to identify what might be causing some students to struggle more than others, we can look to their earlier academic attainment, and see if we can spot some trends.

Interestingly, the attainment gap isn’t entirely clear from Key Stage 1 through to GCSEs – while 63% of White students achieved between an A* and a C in Maths and English GCSEs, this number was 59% for Black students, 67% for Pakistani students and 58% for Bangladeshi students. While only 51% of Black Caribbean students achieved these grades, the numbers aren’t too dissimilar overall. Up to GCSEs the glaring disparity in attainment evident in universities seems puzzlingly absent.

It rears its head with a vengeance as students reach A Levels, however. 11% of White students achieved AAA or higher in their A Levels,compared to 7% of Pakistani students, 6% of Bangladeshi students and only 5% of Black students. In particular, a mere 3% of Black Caribbean students achieved this measure. It’s worth noting the difference between the two measures of achievement for the GCSEs and A-Levels. Black, Pakistani and Bangladeshi students are as likely as their White counterparts to be what could be referred to as  “adequate” (as measured by the GCSE results) – however they are not able to achieve at a high level (as measured by the “AAA” A-Level result) at nearly the same frequency.

What’s particularly fascinating about this “high achievers gap”, however, is that it’s not exactly a “BME gap” – all other Asian groups, and some Mixed groups, outperform White students. Those suffering from the attainment gap are specific subsections of the BME group. The LSE attainment gap actually reflects this too. From the SU’s report last year, 88.5% of White Home UK students have attained a “good” degree (a 2:1 or a First) over the last 5 years, compared to 76.3% of BME students.

The gap is much more pronounced for Black students, of whom only 70% attained a good degree over this time period. The report didn’t provide data on Pakistani or Bangladeshi students specifically, so we can’t draw any conclusions about how these groups performed in isolation. However, it’s clear that this gap cannot be attributed wholly to race alone, or else all non-White ethnicities would, presumably, be feeling its effects. Clearly, there are other factors at work rather than ethnicity alone.

One of these factors becomes evident when we scrutinise pre-university academic attainment from a different angle. While interracial differences in GCSE attainment were hard to find, intraracial ones are much more evident. Across all ethnicities, students eligible for Free School Meals (FSM) attained between A* and C in GCSEs at a much lower rate than non-FSM students of the same ethnicity – often by margins of 12-20%. Overall, 67% of non-FSM students achieved this mark – the number was 39% for FSM students. It’s clear that less privileged members of British society, no matter their ethnicity, are seeing their education suffer.

However, that does not mean ethnicity has no part to play, as certain ethnicities are much more likely to require Free School Meals. 20% of Black children live in “low income” households (defined as “income less than 60% of median income before housing costs are paid in 3 out of 4 years”), compared to just 10% of White children. While there are no figures for Pakistani/Bangladeshi children, the number for Asian children is 25%, so we can assume it is similarly high.

The “high achievers gap” noted earlier does not just have implications for educational attainment, either; it carries over to the workplace. 76% of white working age adults are employed, compared to 67% of Black and a mere 54% of Pakistani/Bangladeshi working age adults. Of those employed, white workers are much more likely to be employed in better paying jobs – 11% of white workers are in “Skilled” roles, compared to 6% of Pakistani/Bangladeshi workers and 5% of Black workers. 11% of White workers are employed as “Managers, Directors & other Senior Officials” (MDSO), compared to 9% of Pakistanis/Bangladeshis (not a bad figure, but potentially inflated by the low employment rates in this group as a whole) and again only 5% of Black workers. Take a look again at the numbers in bold – 5%, 6% and 11%.

If those numbers look familiar, it’s because they’re the exact same as the proportions of those groups achieving AAA or higher in their A-Levels. High achieving Black, Pakistani and Bangladeshi students, it seems, are able to penetrate the upper echelons of the workforce just as easily as their White counterparts –  the problem is that they cannot achieve at a high level nearly as frequently.

On the other side of the employment spectrum, the figures are equally demoralising. Pakistani and Bangladeshi workers are much more likely to work in one of the three lowest skilled occupations – “Process, plant & machine operatives” (PPM), “Elementary” and “Sales & consumer service” (SC), with 41% of workers employed in one of these occupations. 31% of Black workers and just 23% of White workers were similarly employed. Black workers were also much more likely than any other ethnicity to work in “Caring, leisure and other services” (CL), with 17% of workers employed in this capacity. Such a disparity in skilled vs unskilled employment inevitably correlates to disparities in remuneration – the average hourly pay for a White worker is £13.75, compared to £11.90 for a Black worker and £11.71 for a Pakistani or Bangladeshi worker.

These employment figures are especially worrying given a slightly more recent report released by the government, detailing low pay and progression the UK’s labour market. Workers in SC, CL, PPM and Elementary positions were far more likely to report being “stuck” in low pay or “cycling” between higher pay and low pay. For example, 56% of Elementary workers report being either stuck or cycling, compared to 4% employed as MDSO and 5% of Skilled workers.

With all the numbers and stats listed above, it’s sometimes easy to lose track of the big picture, that all of these numbers fit together. However, with these numbers we can track these minorities through their lives, and tell a story. They are more likely to be born into low income families, living in overcrowded houses. They keep up during the early stage of their education, but when it gets to A Levels their situation begins to take its toll. They struggle to study in a crowded house, have to care for siblings and perhaps have to take on a part-time job to help cover costs. Private tuition? Not a chance.

They are less likely to hit the top grades as a result, missing out on Russell group universities but, still ambitious, head to university anyway (Black students in particular are heavily over-represented in universities). Missing out on the top universities makes it more difficult to land a top job, however, and they end up in lower paying jobs from which they struggle to escape. There are real consequences to missing out on these top jobs, too: David Lammy MP uncovered data showing that 80% of students accepted at Oxbridge between 2010 and 2015 had parents in top professional and managerial jobs. For those without an upper class job, their children suffer the same fate as they did, and the cycle continues.

So how to break this cycle then? Treating it as a race issue is not just too simplistic, it also ignores the fact that while White students are “less likely” to suffer the fate outlined above, huge numbers of them still do. Treating it solely as a class issue, however, disregards the reality that certain minorities face these issues at a disproportionately high rate. The problem needs to be approached from both perspectives.

Join the LSESU Social Mobility and African-Caribbean Societies in early Lent Term for a discussion on how this can be achieved. Exact dates and speakers are yet to be confirmed, but for more information and regular updates you can find both societies on Facebook.