House of Cards’ final season dropping on Netflix days before last week’s US midterms seemed to have little impact in deterring voters from supporting female candidates, despite its menacing new female President Underwood (Robin Wright). In the wake of Trumpism, #MeToo and Kevin Spacey’s dismissal from the show, the new season of House of Cards had much to explore as Wright took the reins of a season which, for the briefest time, was cancelled.

Spacey’s departure changes little. Unfortunately, the show continues down the path of deteriorating quality taken by season five. With some symbolic references to the first season we are reminded of the a sophistication and complexity that the last few seasons have failed to recapture. The implausibility of last season’s plot twists (including murder-by-poison and pushing the Secretary of State down a set of stairs) permeate throughout this season, too, with a faked death now added to the mix.

Arbitrary schemes conceived by an arbitrary family, the Shepherds, take centre stage. The ‘American oligarchs’ played by Diane Lane, Greg Kinnear and Cody Fern dominate the opposition to President Hale (Claire takes her maiden name), and the more screen time they have the less realistic the season becomes. An assassination attempt on the president in the first episode is shrugged off with little consequence, and a later business conference, where taking the president’s life is up for discussion, debase the show. It’s even important for the diligent Shepherds to consider the impact killing the Commander in Chief would have on the financial markets. These plot choices equate House of Cards with the superficial Designated Survivor (also available on Netflix).

Wright gives a strong performance despite these plot developments, though she is restricted by the show’s handling of Frank’s end. We’re told from the outset that he died in his bed and much of the season revolves around retelling this event. From the constant discussion of it we realise that Frank Underwood never left the show. Furthermore, Wright’s character is lost amongst excessive imitation of Frank’s fourth wall breaks. Instead of adopting her own style, Claire mimics her husband with weak results: her narration repeatedly breaks the cardinal ‘show, don’t tell’ rule.

The season knew its relevance and took the opportunity to explore gender politics and the abuse women face whilst holding public office. The season’s opening has Claire being informed of threatening Tweets that mirror the attitudes of many die-hard Spacey fans who called for the return of the disgraced actor when the first trailer for the final season was released. The show does not hide from exploring the full abuse with constant use of the c-word. Issues such as data protection were also explored and President Hale adopts some Trumpian techniques in her own regime.

With production values much unaltered, alongside the score, the aesthetic elevated the low moments of the eight-episode season. Despite tense closing moments, the Wright-directed finale fell flat. The show’s unmemorable end is lifted by Michael Kelly and Wright’s superb acting, a last feat of loyalty to a show thrown in disgrace by the misconduct of a middle-aged white man whose time, like the Underwoods’, is up.

The final season of House of Cards is now available on Netflix. 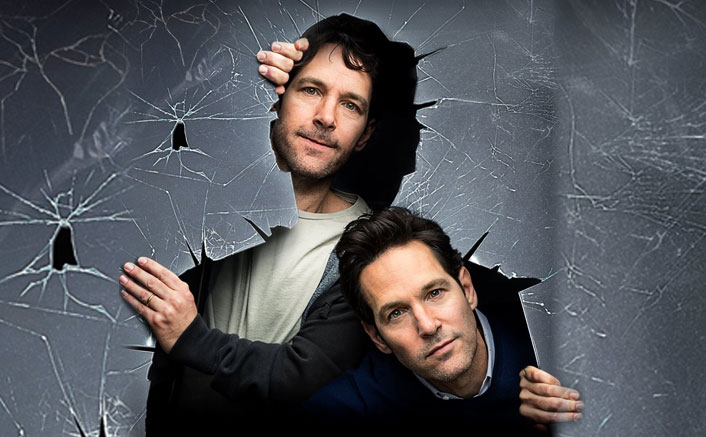 Living with Yourself – thank you, next. ★★ 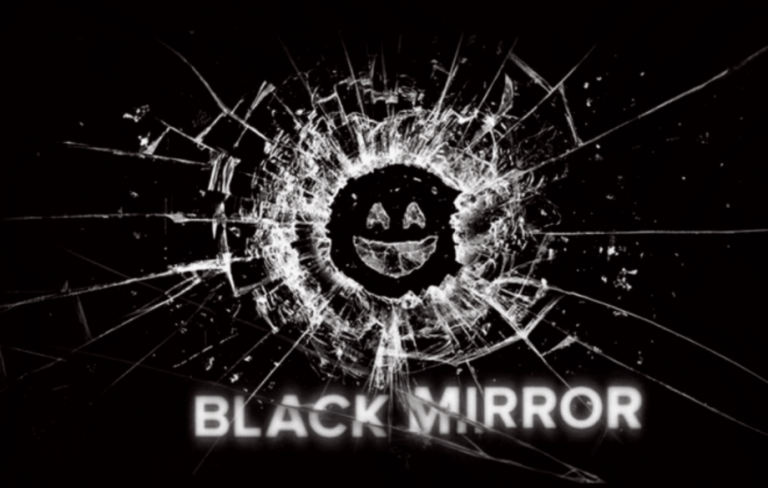 New Black Mirror Special to be Based on LSE 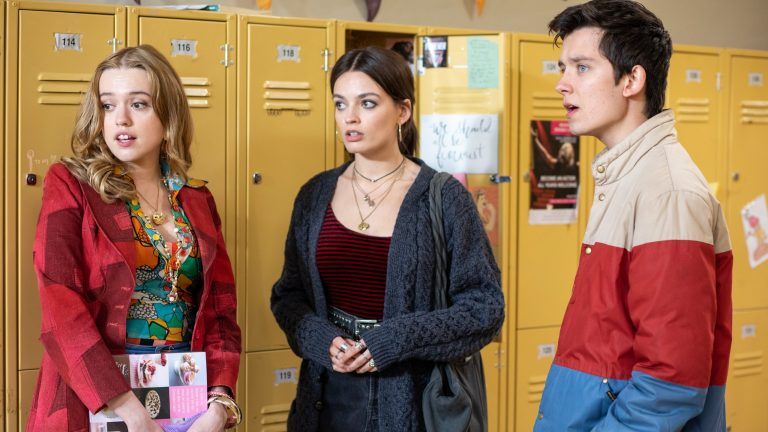