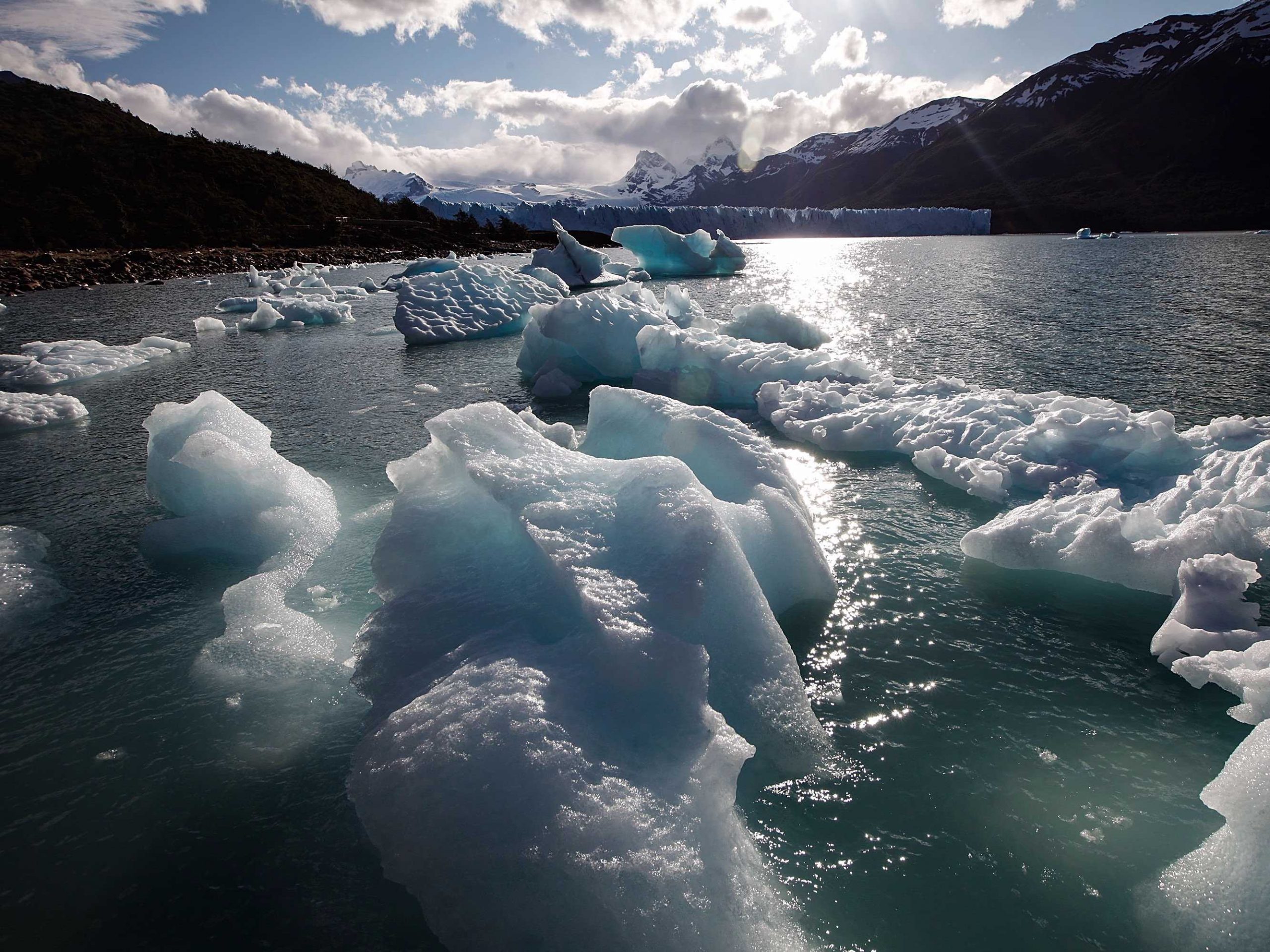 When we consider the strength of the science behind climate change, along with the level of scientific consensus over it, it is extraordinary to think how frequently we hear from the climate sceptics and deniers. Whilst the deniers of this world, such as Donald Trump, are surely not good news for the fight against climate change, it is those who have lost hope of resolving climate change that are really the most worrying.

A Financial Times article by Simon Kuper, ‘Why humanity’s luck may be running out’, published last week was one of the most hopeless considerations of the climate challenge that I’ve read yet. Kuper’s dismal account of the world claims that sustainability “frankly… isn’t going to happen”. Our best hope of reversing global warming, he claims, is the nuclear winter that is predicted to follow an all out nuclear war. So, following his line of thought, maybe Donald Trump and Kim Jong-Un are forming a grand coalition of erratic ‘diplomacy’ to combat climate change after all. However, nuclear war and the ensuing nuclear winter are certainly not solutions that anyone can hope for. In that case we have two options: give up hope, or keep faith in mankind’s innovative ability to find a better solution.

To me at least the second is the obvious choice; we might as well try to save humanity’s place on our planet even if the chances of success were infinitesimal. However, there is every reason to remain hopeful for infinitesimal they are not. Just this month, a new study published in Nature suggested that not only is the famous “well below 2°C” target attainable, but that even the ambition set in the Paris Agreement towards maintaining temperatures below 1.5°C above pre-industrial levels is still quite possible.

Rome wasn’t built in a day, nor did the industrial revolution happen overnight, so we shouldn’t expect the current low-carbon revolution to be instantaneous. Of course we are not over-burdened with time if we are to meet climate targets, but we must recognise the unprecedented rate of change that is happening – apathy and hopelessness will just not do. To put it in context, from 1776, when James Watt, the father of the industrial revolution, installed his first steam engine to the point at which half of British factories were steam powered took over 80 years. Then, as with fossil fuels today, there were considerable vested interests in water power, the prime energy source of the era. However, as the industrial revolution sparked steam won the day and almost completely replaced the water wheel. The current low carbon revolution is following the same path, though at a much faster pace; low-carbon technology is growing at an extraordinary rate.

This summer, 52% of UK electricity was generated by low-carbon sources, compared with 35% in 2013. In the five years to 2016 the number of new electric and hybrid cars being registered in the UK grew by 341%. Meanwhile China erects 50 new wind turbines per day, and in the UK unsubsidised offshore wind has become cost competitive with fossil fuels for the first time this year. All this is supported by the spiralling levels of green investment which is repeatedly achieving over 100% year-on-year growth. In short, the low-carbon revolution is happening at lightning pace.

Of course the road is no easy one – it is far from time to sit back and congratulate ourselves. Far more must yet be achieved than has been accomplished to date, but the point is that reversing climate change and reaching net-zero emissions is quite possible. We are already making huge leaps and they will only get bigger.

The time for climate deniers is long gone, the sceptics are gradually being won over and all the while governments, businesses and individuals are quietly getting on and making incredible breakthroughs. I would plead with Kuper, and all those who are losing hope in humanity’s ability to save itself, to see not only the daunting problems we face but also the ingenious solutions we are discovering. Underlying all of this change is hope; without it we are sure to fail.

It is time now to become a climate optimist.

PrevPreviousAmerica’s False Debate Over Patriotism
NextIraq’s Shia Militias: Does the West Need to Be Wary of its New Allies?Next
On Key