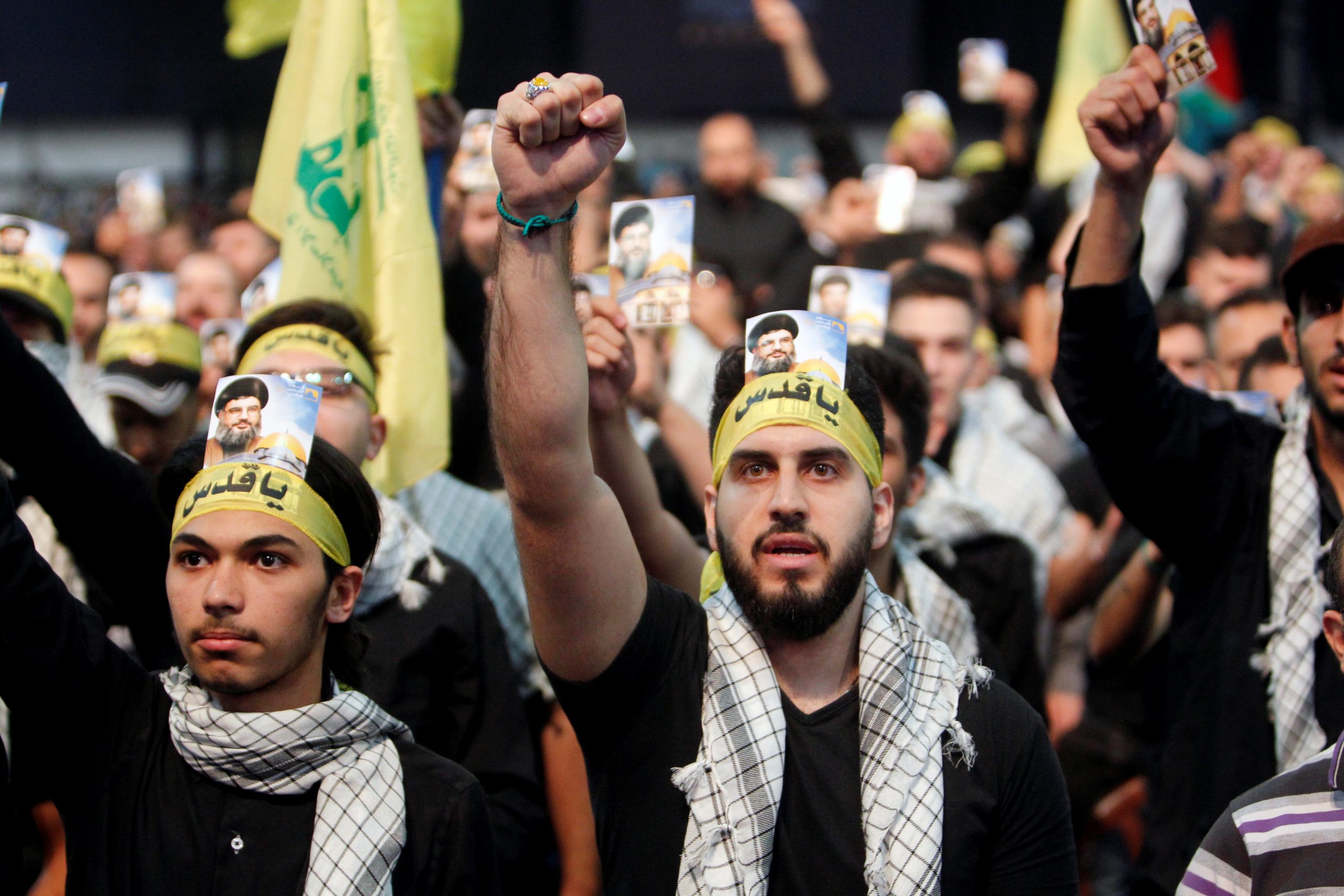 Iraq’s Shia Militias: Does the West Need to Be Wary of its New Allies?

The Arthashastra, an ancient Sanskrit manual for Indian princes, is the first known document to claim that the enemy of one’s enemy is one’s friend. In the Middle East this proverb could not be more false yet American and other Western policy makers are forever seduced by its simplistic logic.

In 1982, America committed $600 million to the Jihad in Afghanistan and saw Islamist groups as an essential ally in the fight against the Red Army which intervened there in 1979. CIA agents freely distributed arms in training camps which were attended by future arch-enemies of America such as Osama Bin Laden. In 2011, during the Libyan revolution, the West made the same mistake. Its airpower pummelled Gaddafi’s regime and supported Islamist groups which now control half of the country in an even more bitter civil war. Yet despite these past errors, America and her allies seem to be heading into the same trap in Iraq.

On the ground in Iraq today there are four big players. On one side is Islamic State (IS) which stunned the world in 2014 when it swept across from Syria and seized swaths of Northern Iraq. Ranged against it are the forces of Iraq’s Kurdish minority, the conventional Iraqi army and multiple Shia Muslim militias (Shia Muslims being the largest religious group in Iraq). The groups opposed to IS are supported by Western airpower and American and British Special Forces yet the danger for the West lies in the popular Shia militias, the majority of which espouse Shia fundamentalism and share close relations with Iran.

The Shia militias are an integral part of the forces fighting IS. Whilst their influence in the battle for Mosul ( Iraq’s second largest city captured in 2014) was somewhat limited because of fears the Shia militiamen could stoke sectarian anger in a predominantly Sunni Muslim city, they played a huge role in the defence of Baghdad and in the operations which led to Mosul’s encirclement.

Shia paramilitaries helped to break the IS siege of Amerli in August 2014 and recapture the strategic and Sunni dominated city of Ramadi in May 2015 which was a crushing blow for the jihadists. In the run up to the battle for Mosul the Shia militias flushed IS militants out of approximately 2000 square kilometres of land, pushing them into a city which they preceded to place under siege. Large parts of Iraq are now decorated with green, red and gold flags, emblems of Shia triumphalism. As a force almost unto themselves these militias have been supported in everything they do by Western airpower.

The irony of the Western support for these militias is that they are ideological partners of Iran and as opposed to a pro-American, secular government as are the Sunni Jihadist groups. One particularly powerful militia is the Kata’ib Hezbollah (Brigade of the Party of God) which receives funding and training from Iran’s Quds Force, the elite internationally focused branch of Iran’s Revolutionary Guard. The commander of the Quds Force, Qasem Soleimani, achieved something of legend status in the summer of 2014 after masterminding the “Iron ring” defence of Baghdad. He now plays an essential role in the provision of weapons and logistical support to the Shia militias. Groups like Kata’ib Hezbollah therefore receive their orders straight from Tehran and see themselves as agents of the same revolution that instituted the Islamic theocracy in Iran in 1979. The worldview of these groups is therefore incompatible with what the West wants in the Middle East and many of them even fought against Western forces during the Iraq War.

Other groups such as Asa’ib Ahl al- Haq and Saraya al-Salam follow an even stricter Iranian line. They both descend from the Mahdi Army which spearheaded the Iraqi Shia fight against American led forces in 2004. The Mahdi Army believed that it was the duty of Iraq’s Shia Muslims to fight against impious, American supported regimes and establish an Islamic State modelled on the one ruled by Imam Hussein who Shia Muslims believe was the rightful Caliph of Islam. The groups that have evolved ideologically from the Mahdi Army are therefore not natural partners of the West in the fight against IS. It is true that the Shia militias fear Sunni Jihadists as much as the West but their fundamental Shia Islamism does not lend itself to liberal democracy or indeed any aspect of Western culture.

What this all means is that a strengthening of the Shia militias is favourable in the long run not to America but to Iran which will have far more military and political influence over its neighbour. Indeed, one can easily see in the Shia militias the same kind of Shia activism which motivated Hezbollah and which massively increased Iranian influence in Lebanon during the 1980s. When Hezbollah formed in 1982 Iran treated it as the child of its own revolution and supplied it with ample funds and fighters. Now Hezbollah is a ligament of Iran and is tightly controlled by the Ayatollah and his clerics.

The West’s strategy in Iraq is therefore in need of a review. Since the fall of Saddam Hussein, Iraq has been a key ally for America in the region but this balance could be upset if the powerful Shia paramilitaries act as a vector for Iran’s vehemently anti-American ideology. The West could start by insisting on the side-lining of the militias on the battlefield in order to afford the Army a bigger role. This would help garner respect for the Iraqi government in newly liberated areas. If nothing is done to curb the power of the militias however, fired up Shia militants may very well turn on the government once IS has been eradicated form Iraqi soil.

PrevPreviousBrazil: From Reform to Recovery?
NextAusterity should be put back on the MenuNext
On Key