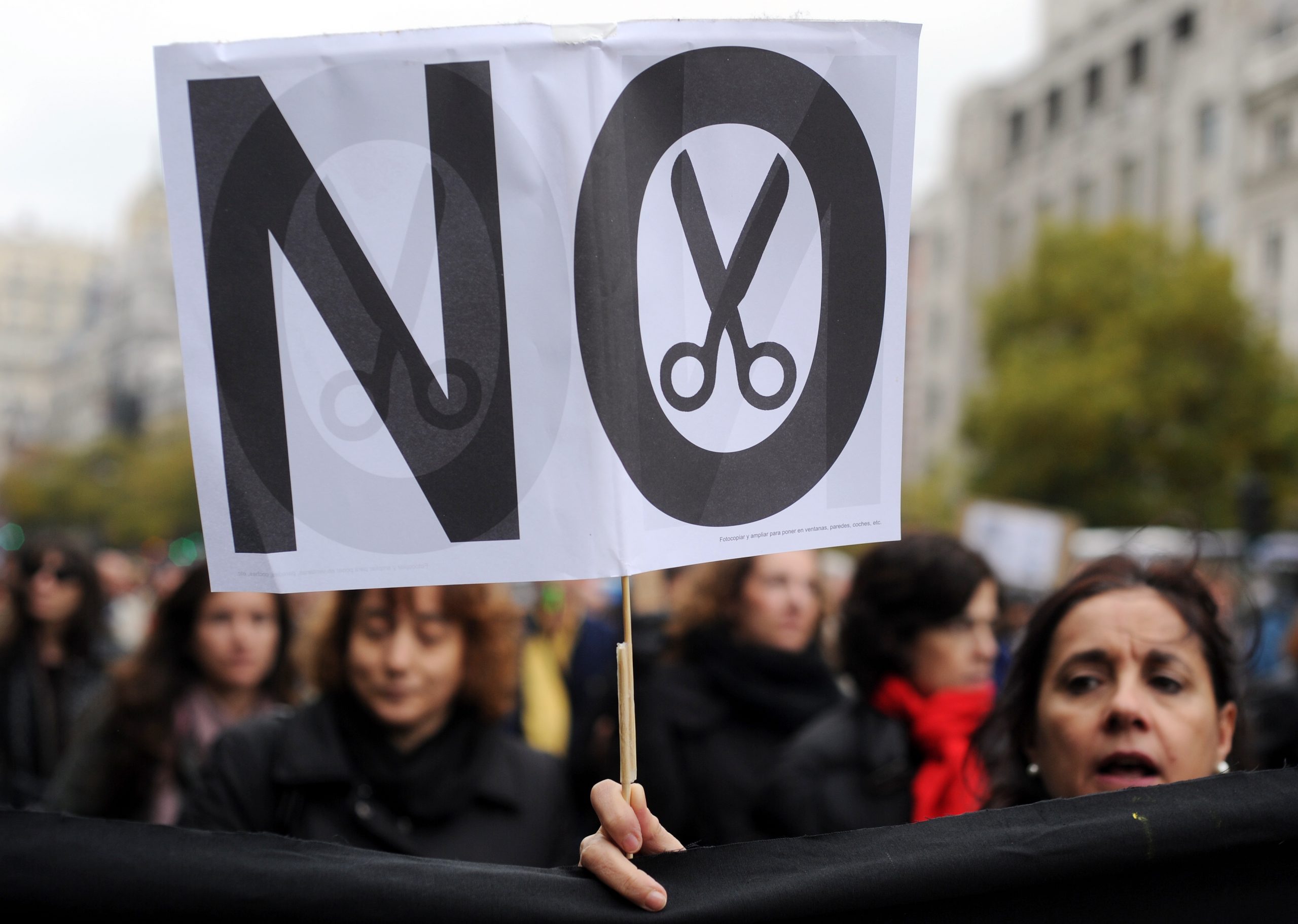 Austerity should be put back on the Menu

Austerity, austerity, austerity. This controversial subject was almost everything political parties, and indeed the media, discussed before the 2016 referendum. From being the cornerstone of debate in the UK, the austerity discussion has seeped away from public view; overtaken by the Brexit extravaganza.

Yet, whilst the discussion has ceased to exist, the problem of rising public debt has not. To deal with this issue, austerity needs to be brought back into the fold.

Since the extensive regime change last year, Theresa May’s new Chancellor of the Exchequer, Philip Hammond, has dramatically eased the austerity programme. With George Osborne’s promised 2019 surplus abandoned, Mr Hammond has set no hard deadline for when the deficit will be reduced to zero. From this it almost seems that Mrs May’s government have kicked austerity into the long-grass. This is deeply concerning.

With debt interest ticking along, the current UK public debt, as of August 2017, is £1773.3bn (ONS). To put this in perspective, that figure is approximately 88% of the UK’s GDP. Putting interest to one side, the fiscal deficit, as of Spring 2017, is £52bn. This means that not only is the national debt not going anywhere; its getting larger and larger every year.

Now you might say in return, especially the Corbynistas amongst you, ‘what does it matter to have a large public debt? It doesn’t effect me’. In actual fact, it does. There are two fundamental problems with an increasing national debt: interest payments, and unsustainability. All of these either currently, or will in the future, effect everyone in the economy, if this problem is not dealt with swiftly.

Interest payments are an important point to raise. The combined public debt does not just sit there. Interest, the price of borrowing, needs to be paid to the lenders. From 2016-17 the estimated total interest payment expenditure by the treasury is to be £48bn (ONS), which is higher than the amount the government allocates to Education, its third largest budget area. If austerity measures are not put in place, these interest payments will become larger. This restrains governments from allocating tax payer’s money to areas that will benefit them, such as Healthcare or Transport.

The next is related, and far more serious. The fact of the matter is, if endless borrowing continues, there will become a point where the government of the day will not be able to borrow anymore, and the economy will collapse. This has been shown time and time again in recent history. You only have to look across the Mediterranean to see the latest victim of overspending. This is something Corbynistas forget, and is absolutely necessary to be aware of. Greece became the devastated economy it is today because of Corbynomics. After borrowing more and more to expand the economy, Greece’s debt reached a certain point where investors did not think the Greek government would be able to pay it back. The investors pulled out, interest rates skyrocketed, and the economy tanked. Now of course the UK’s economy is larger and more developed than that of Greece’s post 2008, but like Greece, there will become a point where UK debt investors will cut and run if public debt continues to rise. Make no mistake, at that point, the UK will end up like the Greece of today.

Rising national debt is a problem, and austerity is the answer. Yet a key point to raise, is that austerity is not an ideal policy, as many centre-left supporters would think. It is merely the antidote to the desperate debt ridden situation the UK was placed in after the Great Recession of 2008. Once a surplus is reached, and the national debt diminishes, austerity will no longer have its position in policy, and the government will have the ability to pursue spending with greater freedom.

Likewise austerity does not have to be the policy of ruthlessly cutting every form of government spending: it’s about prioritising. For example, I myself, am entirely in favour of the recent decision to lift the public sector pay rise cap, whose wages have fallen heavily below inflation, as there are more suitable areas of government spending to streamline. Cutting swathes of bureaucratic, unelected, unheard of, public arm-length bodies could be a start.

The good news is that austerity could be coming back to the limelight. Last Thursday, the PM, stated that the ‘UK must pay its debts’. Apart from sounding like a certain family in Game of Thrones, it could be a sign that Theresa May’s government is finally putting austerity back on the menu.

PrevPreviousIraq’s Shia Militias: Does the West Need to Be Wary of its New Allies?
NextHomage to CataloniaNext
On Key