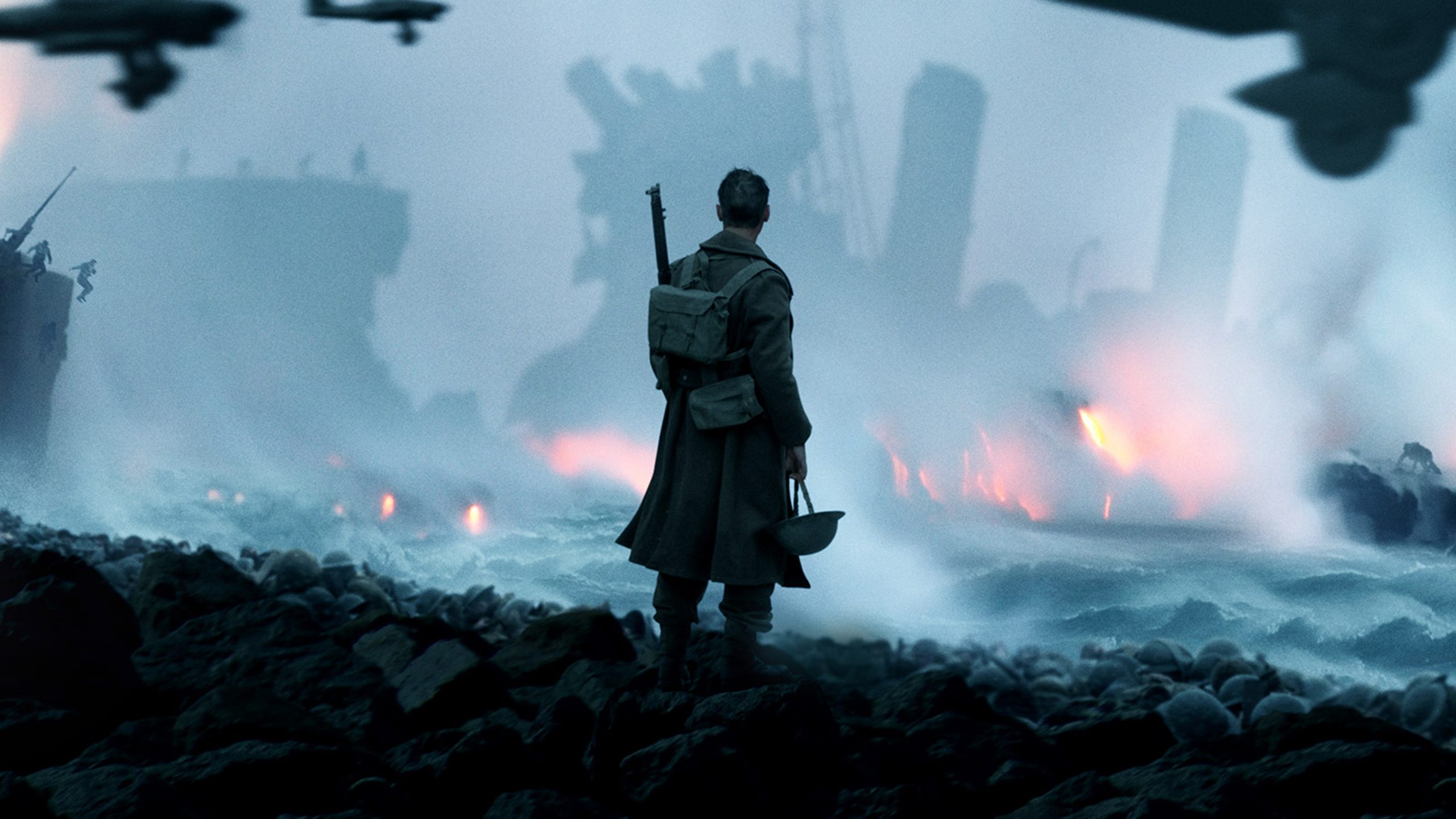 Christopher Nolan’s World War Two epic fulfilled its lofty expectations when it debuted in July, the prolific director once again showing his credentials when it comes to tension and spectacle. The characters haven’t much depth –they aren’t supposed to – and it’s practically minority free – like, er, this list. But, hey, Harry Styles is in it.

“Battle of the Sexes” (dir. Jonathan Dayton and Valerie Faris)

Dayton and Faris follow up “Little Miss Sunshine” with another heartfelt comedy-drama, this time based on true events. Emma Stone and Steve Carell play the greatest female tennis player in history, and a washed-up fifty-five-year-old with a gambling problem (respectively). They shouldn’t really be matched anyway, but it’s the 70s, right? Before gender equality.

No one quite thought he could do it, but Denis Villeneuve (“Arrival”, “Sicario”) surpassed the iconic “Blade Runner” with this iconoclastic, visually groundbreaking sequel. Ryan Gosling and Harrison Ford make for a predictably memorable duo, and Robin Wright and Sylvia Hoeks put in striking supporting performances. Villeneuve’s finest achievement, though, might be that Jared Leto, in the part of arch-villain Niander Wallace, isn’t utterly insufferable. Give cinematographer Roger Deakins an Oscar, already.

From Taylor Sheridan, the writer of “Hell or High Water”, comes a hugely impressive directorial debut starring Jeremy Renner and Elizabeth Olsen. When an eighteen-year-old Native woman is killed in the Wyoming forest, a kind of hell made of ice, Renner and Olsen’s government agents are sent to investigate. The premise threatens run-of-the-mill cop drama but, as with “Hell or High Water”, Sheridan avoids action-movie conventionalism, dealing with themes such as the treatment (and neglect) of Native women with depth and originality. Generic? Far from it.

Aaron Katz’s neo-noir murder-mystery is probably the best-looking film of the year. Andrew Reed’s cinematography lights up Lola Kirke and Zoë Kravitz, who lead this intriguing Hollywood story with sincere naiveté. Practically no one’s seen it, so it’s a perfect candidate if you’re insecure about your obscure-film knowledge. But even if you’re not planning to use it functionally at social events, it’ll probably surprise you, and definitely stay in your mind.

2017 was a particularly good year for family films – “The Lego Batman Movie”, “Beauty and the Beast” and “Captain Underpants” deserving of honourable mentions – but Paul King’s “Paddington 2” stands out above all others. I couldn’t do justice to the (uber-English) cast in fifty or so words but it’s probably the best ensemble assembled this year: Ben Whishaw, Hugh Grant, Hugh Bonneville, Sally Hawkins, Brendan Gleeson, Julie Walters, Jim Broadbent and Peter Capaldi, among others. Humorous cameos and middle-class adventurism abound.

Israel’s nominee for best foreign language film in this year’s festivals, written and directed by Samuel Maoz, has been condemned by the country’s government for its representation of the Israeli Defense Forces. Which is sort of the point. When Michael and Daphna Feldmann are told their soldier son, Johnathan, has been killed in an exercise in the Negev, things  become much more complicated. The supposed anti-Zionist sentiments are far more subtle and, frankly, interesting, than might be expected. A Foreign Language Oscar nominee from Israel has never won the award – this wouldn’t be an undeserved winner.

McDonagh’s Coen-esque scripts for “In Bruges” and “Seven Psychopaths” safely place him as one of the most audacious-funny screenwriters of his age. “Three Billboards” is no liability in this roster, a laugh-out-loud social funny social drama with exceptional performances across the board(s). Frances McDormand, in a lead at least as charming as Marge Gunderson in the Coens’ legendary “Fargo”, carries the helm with Sam Rockwell, Woody Harrelson, and Peter Dinklage. In the screening I attended the audience clapped most of the lines, stopping only to catch the next ones. It wasn’t unwarranted.

“Call Me By Your Name” (dir. Luca Guadagnino)

Timotheé Chalamet leads Luca Guadagnino’s sublime adaptation of the 2007 André Aciman novel of the same name. When Oliver (Armie Hammer), a student of his father (Michael Stuhlbarg), arrives at their summer home in Northern Italy, Elio (Chalamet) is plunged into an existensual crisis. Rarely does a film present the euphoria and tortures of adolescence with such honesty. “Call Me By Your Name” boasts a stunning screenplay from James Ivory (“Howards End”) and intimate original music from Sufjan Steven, the kind of film that depresses you by ending.