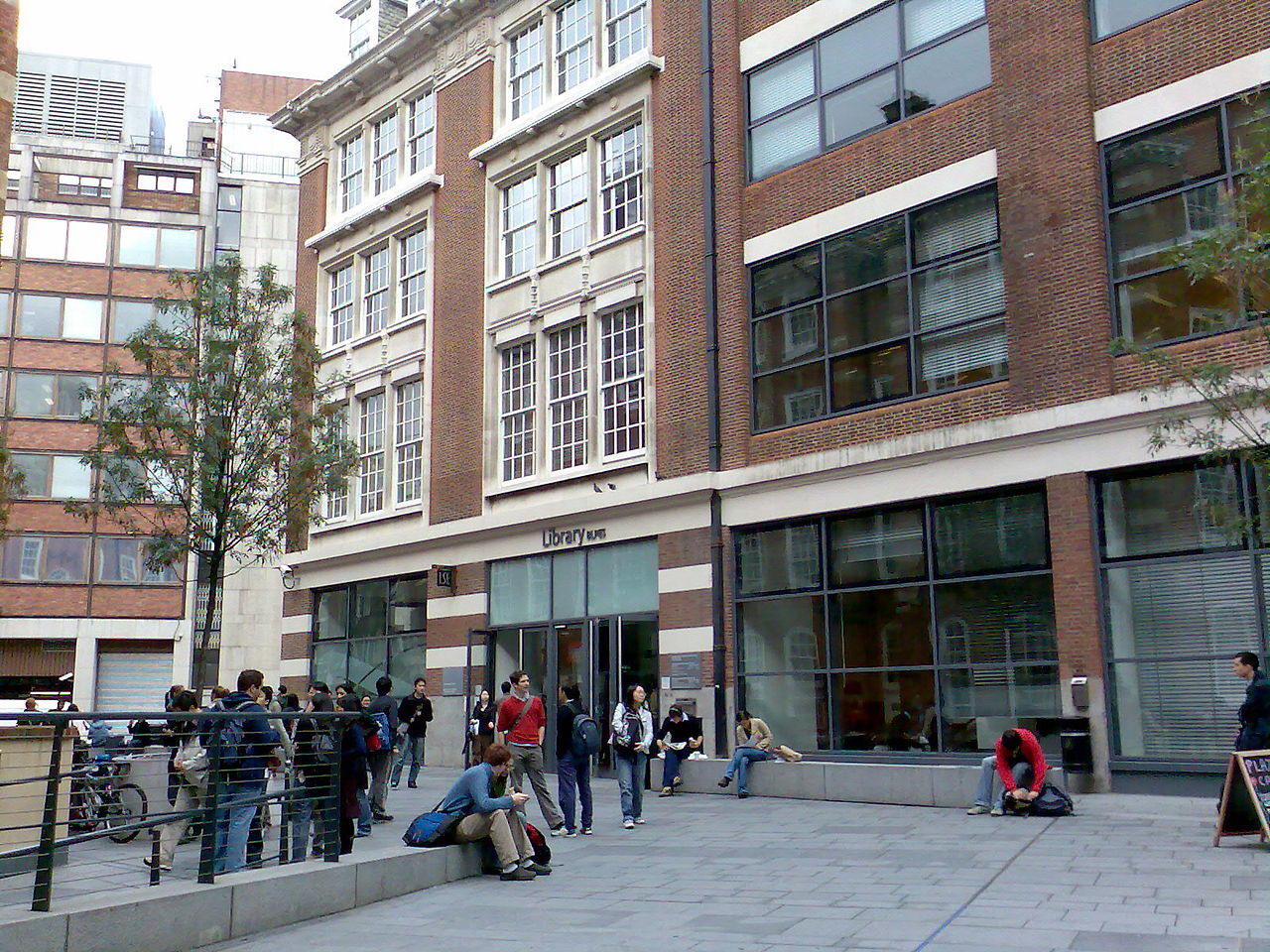 Kinds of racism you’ll face at LSE, by department

If you grew up in a country where the population was predominantly people of colour, LSE can be a white, white world with microaggressions lurking at every corner. In this tongue-in-cheek guide, I’ll take you through the types of racism you’ll face at LSE, by department.

Obviously, I haven’t experienced all of these personally but I listen to other students of colour about their lived experiences, which is more than can be said for a lot of the people at this school.

They will assume you got into LSE through bribes.

They will get offended at you for calling them racist when you point out that they’re overstepping their boundaries, because race is a social construct you know so the boundaries aren’t real.

They will bend over backwards to justify colonialism, because you know, it was good for the economy?

When you tell them where you’re from, they will find it appropriate to mention that their sister’s ex-boyfriend once went to a country near your country.

They will gloss over the white supremacist thought of major thinkers, and then say you’re making everyone uncomfortable by bringing it up.

They will bend over backwards to justify colonialism, because you know, it was good for museums?

They will happily advocate for regime change and interventionism in your country during class debates.

They will be plainly racist, but you won’t understand because they’ll do it in French.

If you’re Asian, you will be assumed to be extremely proficient at the subject as a matter of fact, because god forbid you’re good because you actually put the hours in to practice.

see: Government, and add a dash of sexism.

The white people here will think they know how to fix racism with zero input from people of colour, because they do social policy of course.

The white people here will think they’re qualified to speak over you on racism, because they do sociology of course.

They will be willing to distort the numbers at hand to maintain the racist status quo.