Last week Transport For London (TFL) decided not to renew Uber’s licence in London, stating the company is not ‘fit and proper’ to operate due to worries that it is being run ‘unethically’. Prime Minister Theresa May has spoken out against the blanket ban, calling it ‘disproportionate’ and saying it is putting 40,000 jobs at risk. While in support of the traditional black cab, the prime minister said she wants to see a ‘level playing field’ for transport in London.

Sadiq Khan, London mayor and chair of TfL, has faced criticism in supporting the ban, despite earlier pledging to grow London’s night-life economy.

Khan previously argued that ‘building a 24-hour city is crucial for London to remain a cultural and economic powerhouse’. With an Uber-free London in sight, there are worries that there will be a lack of affordable and convenient transportation systems, especially among university students who form part of Uber’s 3.5 million user base in London. Despite this, the mayor is resolute in his endorsement of the ban, saying ‘Londoner’s safety must come first’.

Criminal incidences in Uber cars have shown an increase of 50% on the previous year according to figures obtained from the Metropolitan police. The way Uber reports crimes has also faced major criticism, with known sexual offenders going on to recommit the same crimes, whilst being known to the cab service. Although the debate between the safety of public transport versus cabs still goes on, these incidences do paint an unpleasant picture to users looking for a safe ride home.

Despite this, many students at the LSE feel Uber’s service is safe, convenient and cheap compared to other transport options. One student, who lives in Wimbledon, agrees that without Uber, she would struggle to get home at night as transport links to her residential area are few and far between.

Uber CEO, Dara Khosrowshahi, has apologised for the ‘mistakes’ the company has made and will ‘appeal [against] the decision on behalf of millions of Londoners’. The petition launched by Uber to reverse TFL’s decision of the ban has reached more than 817,000 signatures.

With backing from the PM and Uber under strict examination, there is speculation that Uber will be able to attain a fresh, new licence. For the meantime, to the relief of a lot of worried Londoners, Uber will continue to run as usual while it pursues its legal appeal. 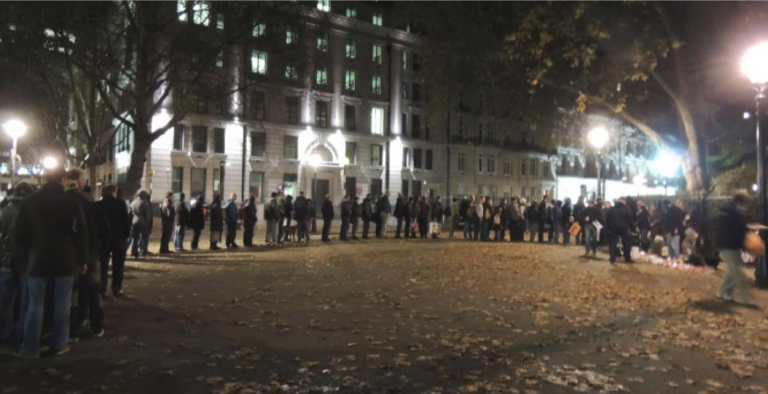 Helping Those in Need On LSE’s Doorstep 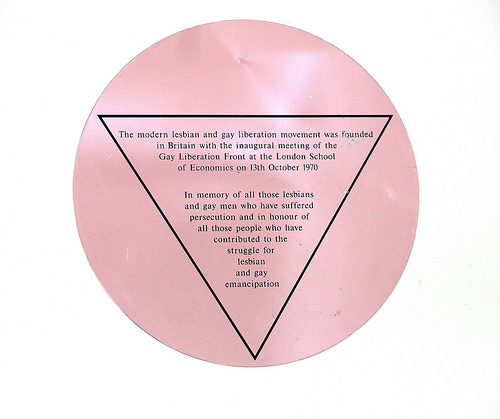