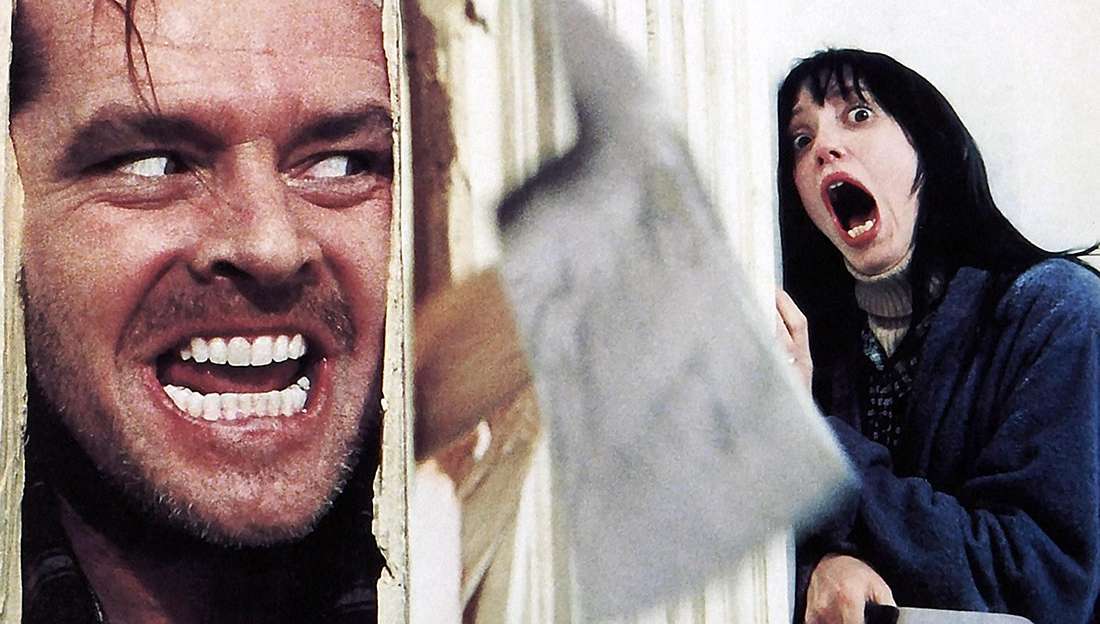 The Shining Sequel, Doctor Sleep in development at Warner Bros.

After the success of IT, more Stephen King pictures are coming our way; the latest one being a film adaptation of the sequel to The Shining, Doctor Sleep. Mike Flanagan, director of modern-day horror gems such as Oculus, Hush and Netflix’s Gerald’s Game (also a Stephen King adaptation), is set to make the picture. However, to what extent will the sequel acknowledge Stanley Kubrick’s classic adaptation? This is yet to be revealed but, the film is still in early stages of development.
The book follows adult Danny Torrance and his quest to overcome the horrific trauma experienced during the events that took place decades ago at the Overlook Hotel. No release date has yet been revealed.

With Jumanji 2 (Welcome to the Jungle) annihilating the global box office making nearly $800 million globally as of today, clearly Sony Pictures is eager to get a sequel off the grounds. But recent rumours are pointing to Sony fast-tracking a release for the next instalment and to potentially be released against the final instalment of the modern-day Star Wars Skywalker trilogy next year. In retrospect, this does not sound like too bad of an idea. Jumanji 2 became a sleeper hit that no one saw coming and with the Last Jedi gaining extremely mixed and even somewhat negative reception from many fans and audiences (the audience score on Rotten Tomatoes is 49%), Jumanji 3 could perform well against the film. Of course, Jumanji 3 is likely to make less money compared to Episode 9, but the family film will take a lot of revenue and box office from the Star Wars instalment especially during the Christmas season. However, Jumanji 2’s performance was largely supported by the all-star cast of Dwayne Johnson, Karen Gillan and Kevin Hart to name a few. Will these stars return? And will it make sense if they do return? So many questions right now but I just hope that do not make a “Jumanji cinematic universe”.

Mission Impossible is undoubtedly one of the best action franchises in recent decades and the name for the sixth instalment has been revealed. Titled, Mission Impossible – Fallout, the movie follows the return of Tom Cruise as IMF agent, Ethan Hunt and a mission that involves doing something that seems, get this…..impossible. And of course, the film will involve Tom Cruise performing a life-threatening stunt and yep…he is hanging off a mobile helicopter. A bit of a step down from hanging off a plane in Rogue Nation but, we’ll take what we can get. Tom Cruise was however, involved in a severe injury during filming this instalment which resulted in him breaking his ankle. Look forward to the trailer premiering during Super Bowl 52 in a few days.
Christopher McQuarrie, who also helmed Mission Impossible: Rogue Nation return to write and direct this instalment while also featuring the return of Alec Baldwin, Simon Pegg, Ving Rhames, Rebecca Ferguson and Michelle Monaghan with franchise newcomers: Henry Cavill (with a moustache) and Angel Bassett.

Zac Efron has revealed a behind-the-scenes picture of himself playing notorious serial killer, Ted Bundy in the new biopic, Extremely Wicked, Shockingly Evil and Vile. The film highlights an extremely unique career turn for the High School Musical star and it will certainly be interesting to witness how he portrays such a horrible being. What is also intriguing is that the film will be presented from Ted Bundy’s girlfriend’s (Elizabeth Kloepfer) perspective and how she was oblivious to the murders and kidnappings Bundy was committing. Kloepfer will be played by the Mortal Instrument’s Lily Collins with Joe Berlinger directing the picture.

PrevPrevious“The Post” speaks to our times, obviously
NextBar Américain is one of Soho’s best barsNext
On Key