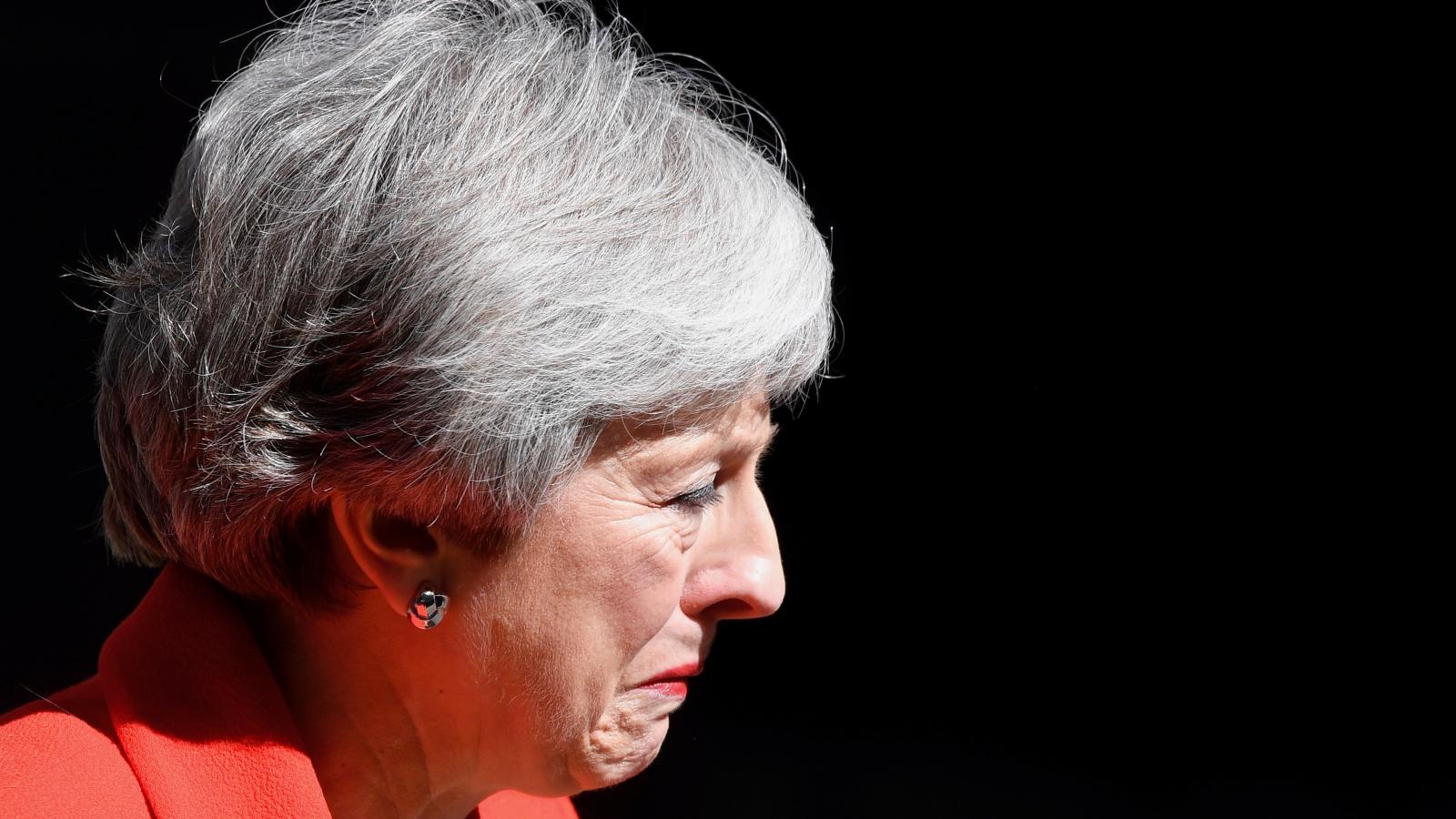 Why I am not crying for Theresa May

This Friday evening I was enjoying a lovely risotto in the dining hall at Bankside House when a shocking headline flashed up on that little TV screen in the corner of the room. The BBC news reel read those four words which the country had been holding their collective breath for: ‘Theresa May announces resignation.’ I thought I would choke on my rice.

Whilst many things about May’s record as Prime Minister have been erratic, a few key things have remained consistent. First: she was going to deliver Brexit at any cost. Second: she was going to provide a strong and stable government. Third: she would not resign until she’d ‘got the job done’. I may be exaggerating, but holy hell her time in office has been a car crash; not just any car crash either, there is a five car pile-up behind her, blocking the entire M1 in the process.

Whilst she opened her speech by saying she worked to make the UK “a country that works not just for a privileged few, but for everyone,” the truth of this is yet to be seen. The Trussell Trust, which is responsible for giving food parcels to an increasingly large portion of the population, reported an exponential increase in food bank users in the last decade. In 2013 they gave out 913,000 emergency food parcels; in 2018-19, they gave 1.6 million. Indeed, one Tory points out how miraculous it was that she’d lasted so long, saying that “over time she became defined not by her achievements but by her ability to hang on and survive everything that went wrong.” In the face of countless cabinet resignations, reshuffles and antagonisms, May faced one mutiny after another.

Opening cross-party talks renewed the hope that some semblance of compromise and unity might be achieved in the face of constant division. But with a Tory party in open revolt, and Labour soon to pull the plug on talks, May’s bid for unity was simply another step on the path to her end. In her speech she shifted the blame for failures in passing a Brexit deal onto MPs and masked her own failings with notions of a Parliament incapable of making concessions.

Now more than ever, the role of Prime Minister seems unclear. To find common ground across the party? To fulfill manifesto pledges? To represent the people? We can only speculate as to whether May has fulfilled any of these.

She finished her speech with tears, but as Guardian columnist Owen Jones so quickly pointed out, it’s likely they were tears for nobody but herself. Nobody can deny that her time in office has not been easy. The job that David Cameron left behind was the poisoned chalice, and a job that nobody could truly succeed in at a time of such division. However, these cannot be excuses for a poor track record.

Theresa May failed many people. The dazzling light of the dumpster-fire that is the process of Brexit should not distract us from the ongoing issues Britain should be dealing with, both domestically and internationally. It’s a wonder that May’s resignation speech has been plastered over every media outlet online; it will detract from another historic global climate march that once again blocked streets across the world on Saturday afternoon; detract from the fact that many of the former residents of Grenfell are still displaced; and detract from cuts to disabled benefits because of legislation she passed.

Moving forward, we are faced with a list of candidates up for the Conservative leadership, and it is no surprise that Gove, Raab and Johnson are leading the race. Three upper-middle class straight, white men in the race for a job that will truly make or break their careers. With YouGov placing May’s approval rating at a mere 27%, she has not only dissatisfied the opposition, but also her electoral base. Whilst her rhetoric for government often sought to create a country ‘for the many, not the few’, she has done little to contribute to such a vision. Perhaps it will be up to history to decide the fate of May’s legacy, but the salient truth of her resignation is that she leaves her office having alienated many and satisfied few.