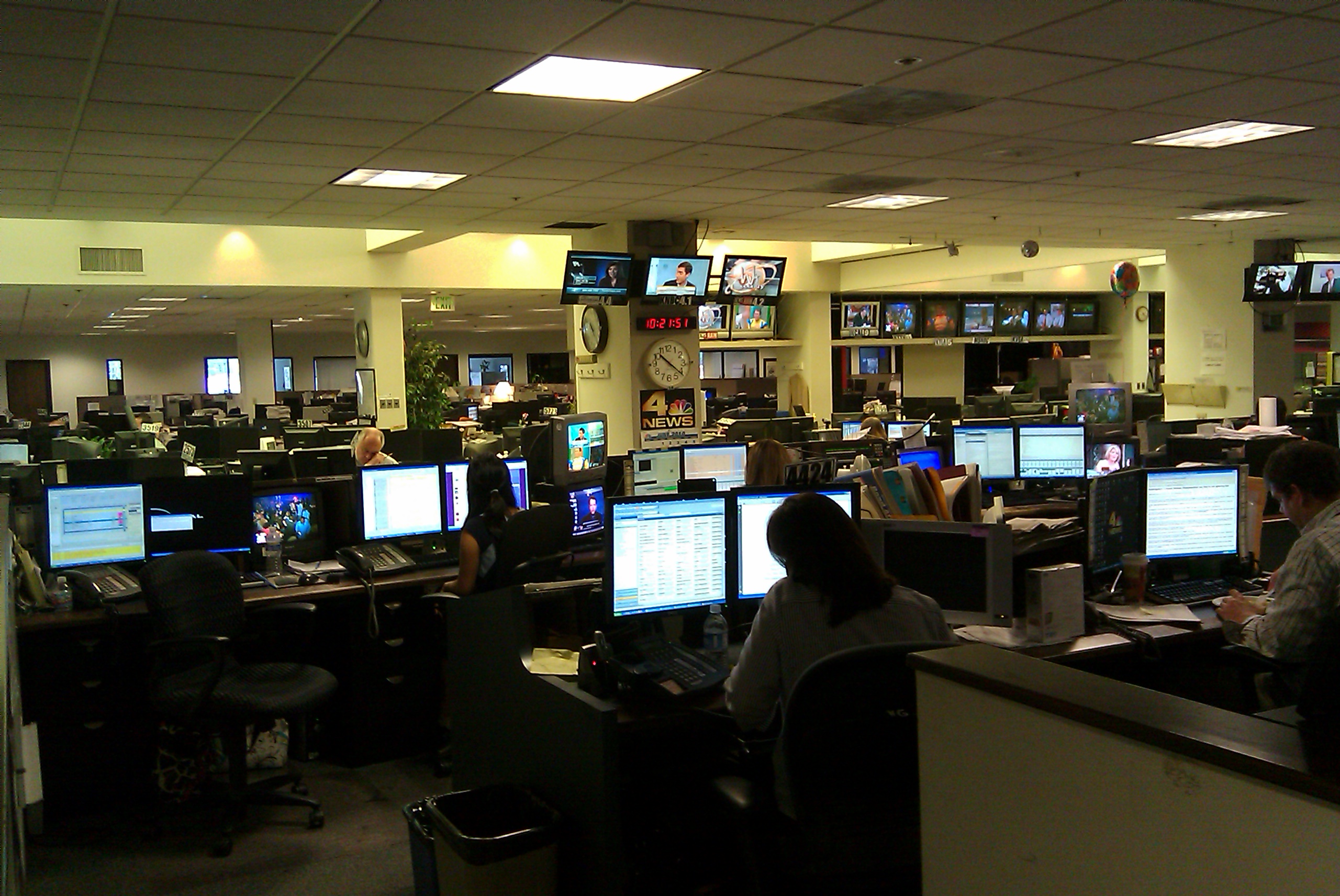 I’m a little too young to have a mantra, especially one so cynical. And yet, nearly every experience I’ve had in my stint in both student and professional journalism has only served to reinforce this wisdom.

Not everyone agrees with my thesis–outgoing Executive Editor Adam Solomons, for instance, said he “wouldn’t go that far.” However, I have not only anecdotal evidence, but facts and figures to back up the assertion that the public is the enemy of good journalism.

It is a sad fact that the journalism industry is in a sorry state, both fiscally and qualitatively. In the first quarter of this year alone, online media companies like VICE, HuffPost and BuzzFeed News all laid off sizable portions of their reporting staff. Meanwhile, the UK has had a net loss of 245 local newspapers since 2005, 45 in 2017 alone. The US has lost 1,800 local papers since 2004–that’s one in every five local newspapers.

These outlets are failing in part because they can’t find a financial model that generates a sufficient profit for newsmaking. But the underlying cause of that is something more fundamental. For one, fewer and fewer people are turning to the media for their information leading to a diminishing reader pool. The other problem is that there is less willingness among the remaining readers to pay for quality journalism when there are so many free alternatives.

So which operations are thriving? That would be cable news and social media (although, in Britain, tabloids play something of a parallel role to cable news in the US). 24-hour news channels like Fox have seen a steady increase in viewership during the 21st century, which has been even more pronounced during the Trump era. Meanwhile, over two thirds of Americans say they get at least some of their news from social media–even while nearly 60% say they expect some of the information on social media to be inaccurate.

This shift in news consumption habits can be attributed to cost, convenience and partisanship. Social media and cable news are both free sources of news, which is a massive incentive to consumers. Social media provides individuals the opportunity to consume the news that those in their circle are already discussing. Finally, openly biased channels like Fox, and social media echo chambers provide an increasingly polarised public with something they truly value–reinforcement of their previously held beliefs.

The issue of partisan news consumption is particularly damaging to the quality of modern journalism. Increasingly, people no longer want to read news that casts a negative light on the politicians they support or contradicts their political philosophy. Instead, they demand that every story be spun–like you might see in favour of Trump on Fox News–to satisfy their confirmation bias. If not, it’s invalid in their eyes.

This leads to hard, objective news sources–like local papers–either going belly up at the hands of opinion news sites and cable news companies, or being forced to lower the standard and quality of their reporting in favour of salacious headlines and biased narratives.

The flipside of confirmation bias is that people blindly share stories that reinforce their views without proper vetting of the quality of the source, or the quality of the article and the reporting. One study found that a large majority–over 60%–of people will even share a given article on social media without reading past the headline. This has led to the preponderance of fake news stories. It has also led to a decline in demand for straight news reporting where no side is necessarily reinforced.

We saw this phenomenon firsthand just recently in the public reaction to this Beaver news piece, in which News Editor Isabella Pojuner gave a balanced account of the controversy surrounding the new globe on campus, which did not label Palestine, and its subsequent vandalisation. Several students reacted to the article with outrage in the comments section on Facebook, accusing the piece of focusing too much on the vandalisation and not enough on Palestine being left off the globe.

Only, they were not responding to the content of the piece, which was mostly focused on Palestine being left off the map, but the headline, which was focused on the vandalisation. Evidently, these students either didn’t read past the headline or simply bristled at a straight news article that didn’t defer to their position on the issue. This highlights how even students at one of the top universities in the UK can be susceptible to the behaviours that are driving down quality in journalism.

There are, of course, more pre-existing consumer habits that have led to the long-term decline in reporting quality. The most prominent of these is the rabid manner in which the public consumes certain types of stories that often lack substance. These include extreme weather stories–which is why you will often see wall-to-wall coverage of a given hurricane on cable news–stories about cultural issues like immigration or religious, racial or gender controversy, and salacious stories about scandal and intrigue.

In this, the media is, to some extent, complicit. More and more, the media’s focus has narrowed to covering juicy stories that will draw as many clicks or eyeballs as possible, rather than stories of substance and import. Reporters, editors and media executives had a responsibility, in this case, to ignore the public demand and stick to quality reporting.

However, for any one outlet to do so would’ve been a huge risk, providing an opportunity for their competitors to steal readers by playing to their demands. Even if the industry somehow compromised on a benchmark of quality, they could’ve been supplanted by a startup or readers would have simply stopped the news altogether.

So where do we go from here? It’s difficult to think of any magical solution that can dig the media out of the hole that it and the public collectively dug for itself. Increased public ownership of media outlets would be one way to maintain quality and decrease the necessity for scandal coverage–but that would pose serious dilemmas in the area of censorship.

Then there are market-based solutions: some startups, like Vox, are attempting to make typically tedious areas of journalism like policy reporting more digestible to the average reader. However, Vox suffers from a serious case of biased reporting from the left-wing perspective.

At the end of the day, there is no silver bullet to slay this dilemma. However, the media and the public must do more to fix this issue, which is greatly contributing to the rise of polarisation and populism. As it stands, the media is in a state of total inertia when it comes to institutional reform–largely due to the fact that positive reforms share an inverse relationship with public demands. But if something isn’t done soon, there may not be a ‘media’ left to fix.