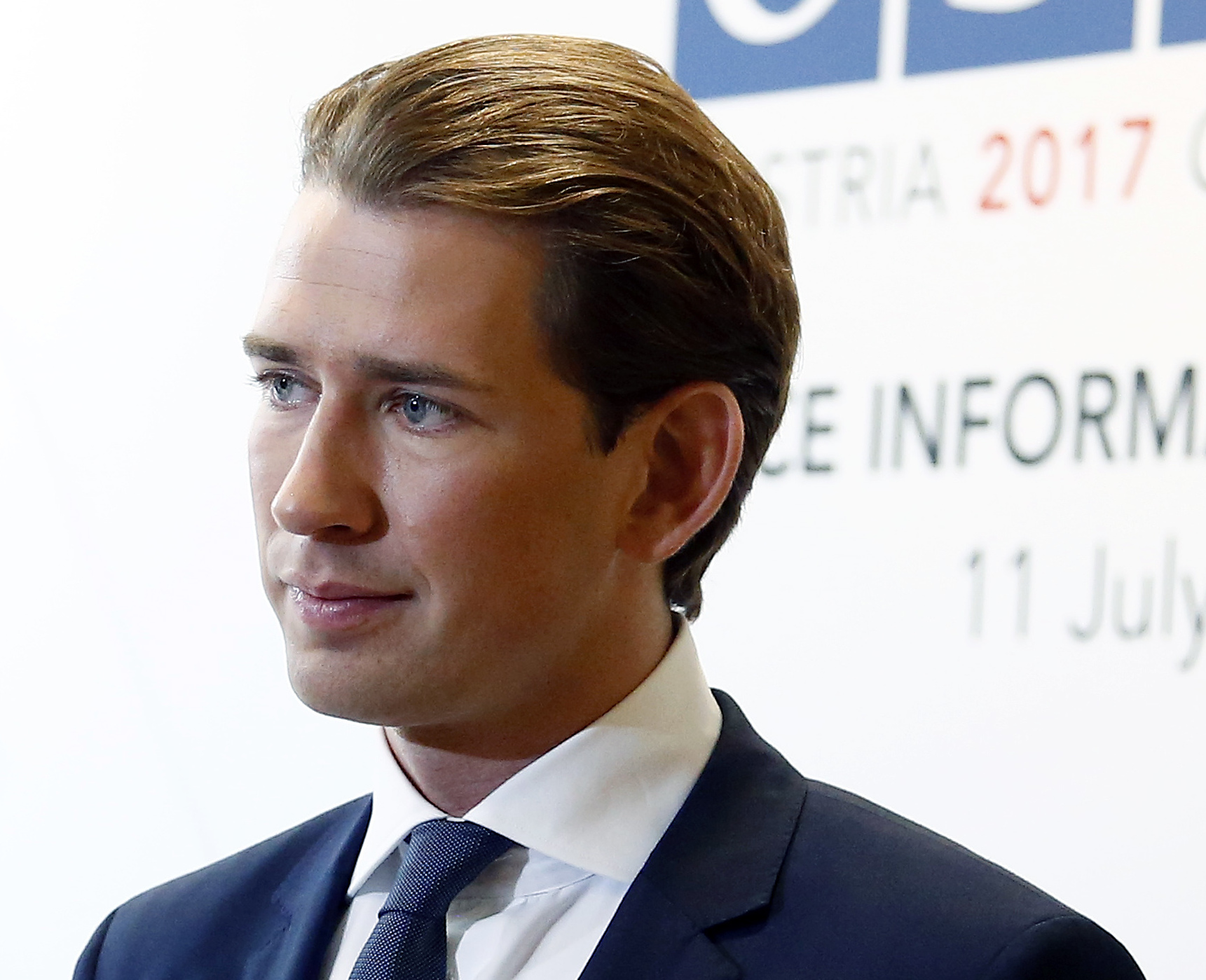 Austria’s slide to the right

Next Sunday, on October 15th, Austria will be called to vote for the new national parliament. The election became necessary after the coalition of Social Democrats and Christian Conservatives broke up over several latent conflicts this summer.

Alongside the Social Democratic and the Austrian People’s Party (Christian Democratic and Conservative Party), the Freedom Party of Austria has a serious chance to win larger shares of the vote. Until quite recently, the latter was rather distinct in taking a strong profile that can be described as right-wing populist or even right-wing extremist.

Although the presidential election of last year already proved once again that right-wing ideas find large resonance in Austria, the current election is a prime illustration of how discourse can steadily shift to the right. This move is mainly due to the most important figure of the current election: Sebastian Kurz, leader of the People’s Party. In 2013, at the age of 27, Kurz became the Austrian foreign minister, and earlier this year he was made the new leader of his party. Always quite popular in Austria, Kurz was basically the only option for the survival of the party in the Spring of 2017. In a remarkable move, he used this chance to shape the party according to his wishes: giving himself full decisive power within the party, a new look, and even a new campaign name – ‘list Kurz – the new people’s party’. Although being a part of the government for the last seven years, he has managed to sell the party and himself as a new and energetic actor putting an end to political idleness.

As in many other European countries, the topic dominating the electoral campaign was the refugee crisis, and related issues of domestic security. Kurz knew how to play the game of fear and blame – he turned into a hardliner. His zero toleration approach to immigration and work duty for asylum seekers lifted the party by around 10% compared to the time before Kurz’s leadership.

The ascent of Kurz and his party was met by the Freedom Party’s struggle to keep up their former uncontested far-right profile. Consequently, they moved even more to the right to defend their profile, now demanding a negative immigration rate, for instance. Both parties, but the Freedom party particularly, combine their policy recommendations with a perverse spin on the narratives of terms like equity and fairness, highlighting the alleged discrimination towards Austrians compared to refugees, and demanding that “Austrians deserve fairness”.

While those parties outdo each other to gain attention with radical positions, opposition is almost negligible. Firstly, most newspapers and television broadcasters foster, or at least participate, in the right leaning discourse. As a result – not only, but increasingly since the current campaign period – positions of the political right appear natural, legitimate, and have reached the center of the Austrian society, and trickled into the mainstream of its political discourse. Secondly, political opponents are historically weak. The social democrats are internally fractioned on how to deal with the societal shift to the right, and the other two parties. Furthermore, they face several obscure but severe scandals concerning their campaigning, including confrontations with an influential tabloid (‘Österreich’). The Greens, traditionally the fourth largest party, have quite literally split up. A founder of the Greens, who was deposed by the party, decided to now launch his own campaign. Compared to the Greens, this new party is much more right- leaning, aiming at a conservative public, thus being another indicator, or even another driver for the societal shift to the right. Additionally, both parties are currently stagnating at around 5% each, while the Greens were at 13% before the split.

In a nutshell, it is most probable that the right leaning parties in Austria will dominate the election. Current polls see the two right parties together at 59%, which could result in a comfortable majority to form the next government. Theoretically, a new government could also include the Social Democrats as the minor partner, in a coalition with Kurz’s party. Either way, however, most observers are certain that the 31-year-old Sebastian Kurz will become the next Austrian chancellor.

PrevPreviousCatalonia and the Rights of Small Nations
NextWho Will Curb Escalation In Catalonia?Next
On Key