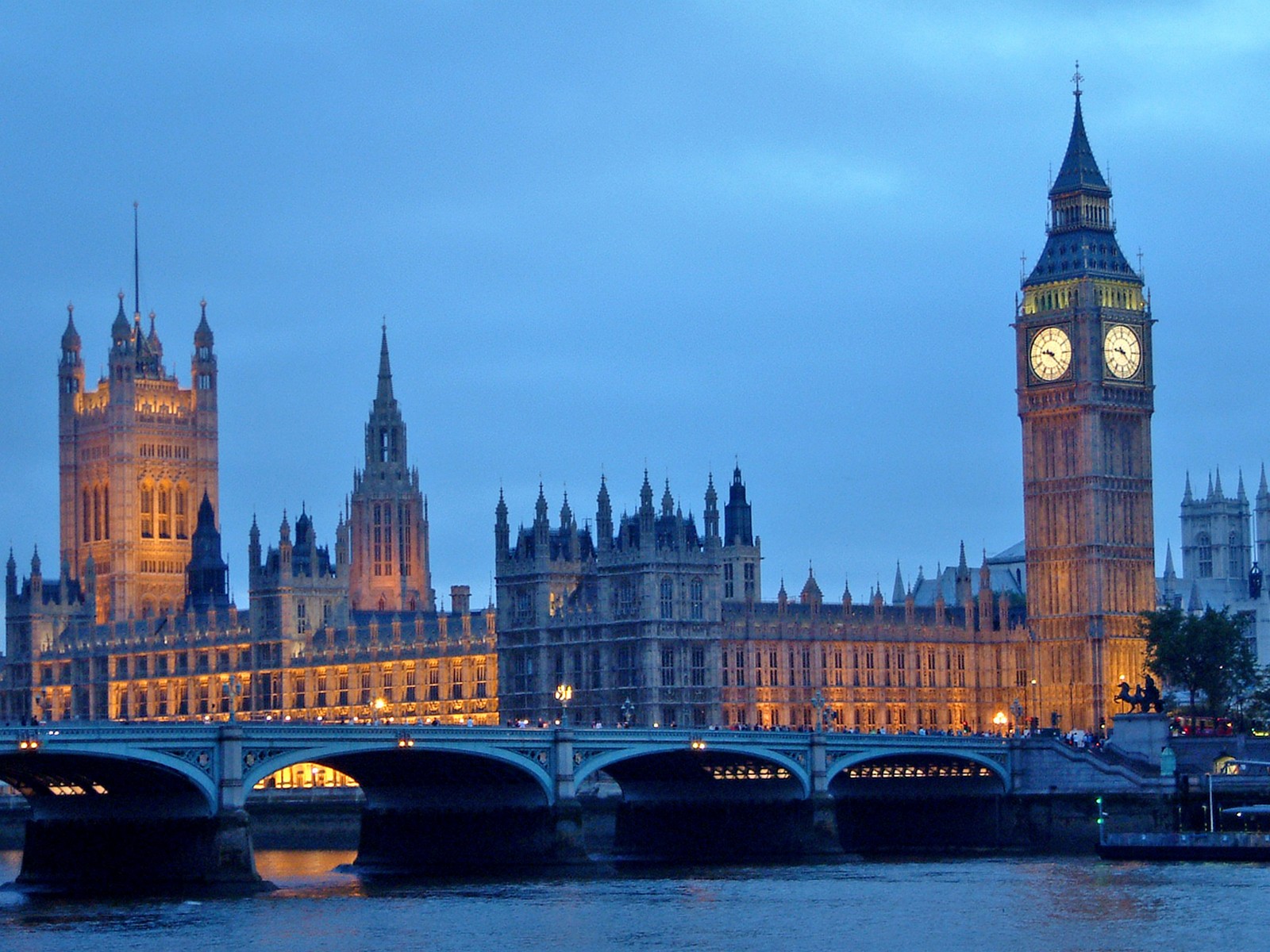 The movement stemmed out of the campaign for the establishment of a Social Mobility and Welfare Officer at the LSE Students Union, a role which passed with the largest majority in the union’s history. Momentum quickly spread beyond the LSE, as campaigns galvanised to install similar officers in student unions up and down the country. SOAS and the University of York now boast Class Officers as part of their liberation team, and seven others have plans to follow suit. Having inspired a generation of student unions, the team found they could build on this growing dialogue to bring into question the wider issue of working class identities, establishing Britain Has Class just five months later.

Since then, the organisation has snowballed. It has attracted the attention of working class charities, directors, activists and members of parliament, notably championed by Wes Streeting MP. Streeting hosted the charity’s launch in the Palace of Westminster, telling of the poverty he grew up with and continues to encounter within his constituency. He praised Britain Has Class, describing it as a “great way to kick off the class conversation”, adding that it was unusual for him to be surrounded by so many other working class people inside Westminster. It was this, he pointed out, which needed to change, both within the government and in other institutions of power.

His views were echoed across the event, which platformed a series of working class speakers, including producers, actors, and academics. Due to the panel in question, debate frequently centred around the arts. A field often under-explored in terms of socio-economic identity, panellists pointed to obscene costs of auditioning for drama schools, and the threats to the arts as a foundational component of the state-school curriculum. In pushing the arts yet further out of the reach of working class students, they become a commodity of the middle and upper classes, denying opportunity and experience to some of our most talented minds. In light of this, it is unsurprising that approximately 42% of British Bafta winners were privately educated, whilst the national average stands at just 7%.

Britain Has Class stemmed out of a feeling of otherness, the founders lacking the same experiences, knowledge or support network as LSE students from more privileged socio-economic backgrounds. It’s a view I’ve heard echoed around campus, and to hear those ideas projected in Parliament was both deeply moving and immensely inspiring. The energy was palpable; a shared vision, and a shared determination to realise it.

To get involved, visit www.britainhasclass.org

PrevPreviousDear White People: Not Everything is About You
NextA Conversation on Indian Media: Interview with Siddharth VaradarajanNext
On Key