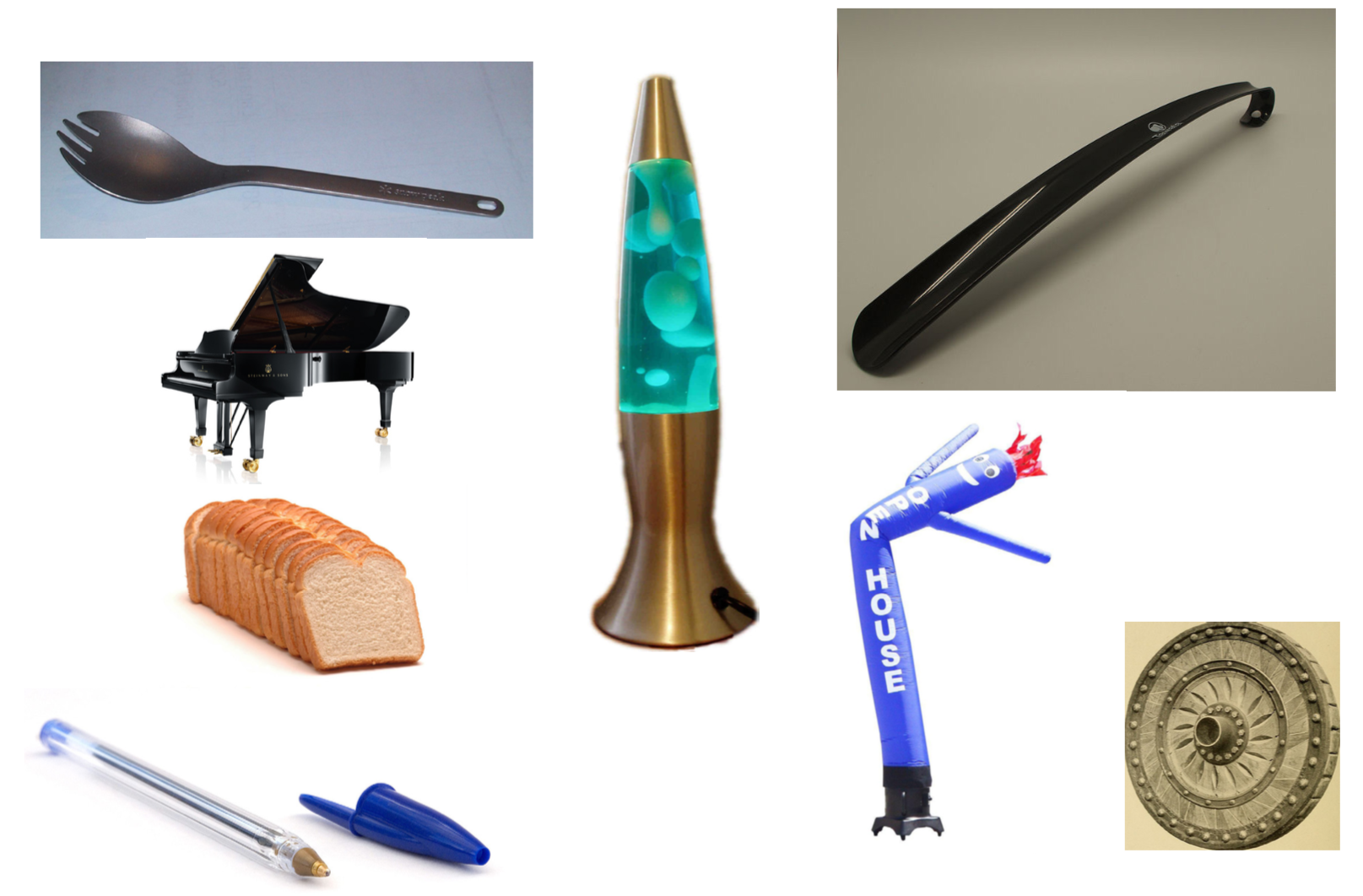 Counting Down My 10 Favourite Inventions

One can only imagine how consumers got by before the advent of the spork. It was a stroke of awesome genius to combine the pricking ability of a fork with the scooping power of a spoon. Patents for sporks have existed since the 19th Century and the world hasn’t looked back since. Never again would rice disappointingly fall through the gaps in a fork; never again would a spoon be pathetically mashed against a piece of chicken. The modern age of cutlery is here thanks to the spork.

The piano is responsible for a whole load of nice sounds. From classics such as Debussy’s “Clair de Lune” and Beethoven’s “Moonlight Sonata No. 14 in C Sharp Minor” to modern hits like Rihanna’s “Umbrella” and Dr. Dre’s “Still D.R.E.”, the piano has been creating good tunes for many years and will probably continue to do so for many more.

Not many things are better than this one.

Shoehorns seem to have gone somewhat out of fashion. I long to return to the shoehorn’s glory days, where a household’s front porch was not complete without the erotic presence of a shoehorn’s smooth curves. These were days where putting on shoes at someone’s front door wasn’t an awkward stumbling affair but was an action that would stimulate raw sexual tension as foot was slipped gracefully into shoe. Did these glory days truly exist, or are they a figment of society’s imagination; wishful thinking of times past? Nobody can be certain. But the shoehorn is still a magnificent invention of pure class.

Surely the second-mightiest of all inventions, the sword has been carving human history since time immemorial. It comes in many varieties: from the powerful broadsword to the delicate rapier and the sensual sabre. There are even minature versions of swords, called “daggers”.

The mightiest of all inventions. From its early, feather-based versions (still favoured by Harry Potter enthusiasts) to its modern ball-point incarnation, the pen has been an essential part of writing for millennia, and still maintains a large presence despite the threatening presence of the keyboard.

Luckily, the inventors of the drawing board got it right first time. If they’d failed, they would have had nothing to go back to.

This is a cliché, but it’s a cliché for a reason. Attempts at reinvention have proved woefully unnecessary.

Ah, what beauty; what elegance; what perfection of physics and chemistry for aesthetic ends! The lava lamp represents the sum of humanity’s achievements to date: what could be more human than an invention which cleverly harnesses the properties of the universe to create… an ornament which sits in the corner of a room and does nothing? The invention of the lava lamp in 1963 marked the apex of civilisation. Against the backdrop of the Cuban Missile Crisis and the possibility of mutually assured destruction, British accountant Edward Craven Walker invented a glimmer of hope; hope that we could use our knowledge not for violence or for greed, but for the sheer pointlessness of watching a few blobs move up and down.