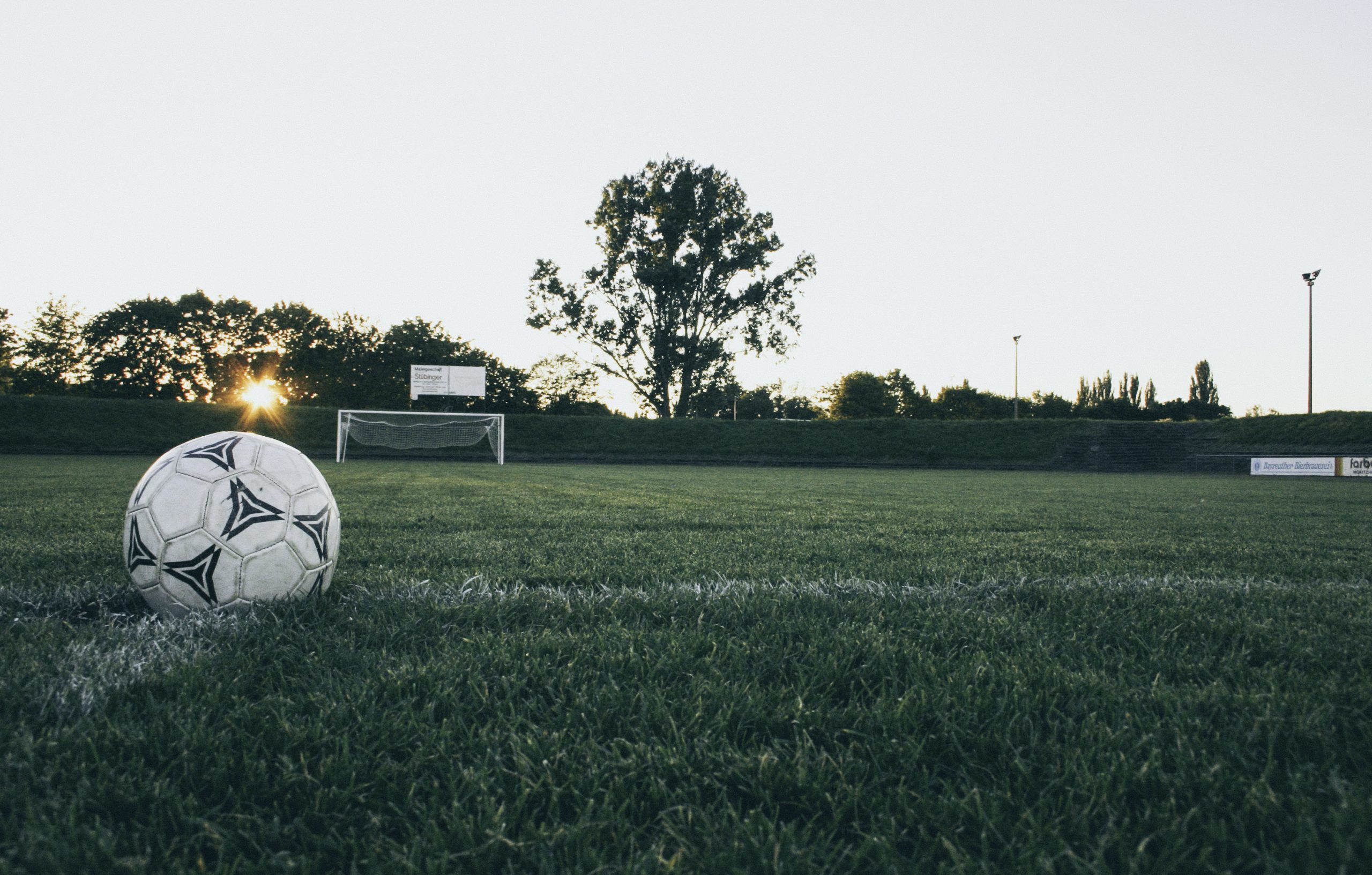 I imagine in just about any pub in any region in Britain, there is a 60-year old man sinking an ale, uttering this statement to his contemporaries and being met with disgruntled groans and later fond memories of gritty 1980’s defenders. Like many football fans, these men are often prey to footballing clichés and overstated opinions regarding the sport; in this instance, however, they might just be right.

Evidence that money can lead any team to domestic success is mounting, with 56% of the clubs that had the highest payroll in their leagues winning the domestic title in the 2016/17 season; 77% of these clubs finished either first or second. The Barclays Premier League is perhaps the best example of inflation in the modern game, with its twenty teams, accounting for around 38% of players (63 in total), purchased above £13 million in the whole of Europe from 2009 to 2014. This fact becomes yet more astounding when we consider that £15 million bought Newcastle United the most prolific striker in Premier League history just 20 years ago. Indeed, even Leicester City’s incredible title win becomes somewhat more explicable when we consider that the club’s owner, Vichai Srivaddhanaprabha, is reportedly worth £3.69 billion as of this year.

But is this recent cash injection negative? The standard of football has, in all likelihood, never been higher. Today, football can be broadcast from any media outlet in the world. Viewers can appreciate the full spectacle of football through virtual reality goggles before settling in to have their Monday nights illuminated by two former defenders on Sky Sports 1 pressing buttons on a board and analysing both individual and team performances in great detail. Anyone with access to YouTube can spend countless hours watching compilations of footballers scoring beautiful goals, making beautiful saves, or simply getting into fights with one another. This unprecedented level of broadcasting appears attractive, yet I believe it to be a deceptive vice with the side effect of moving humanity away from the core of ‘the beautiful game’.

Alex Bellos’ wonderfully readable and meticulously researched 2002 book Futebol: A Brazilian Way of Life, depicts what I believe to be football in its most natural form: a sport brimming with intensity, emotion and expression. In numerous South American countries, most notably in Brazil, football continues to effectively be the central aspiration for the working classes. The sport, typically played in the streets, allows young players the opportunity to vent their innermost emotions in perhaps the best way possible: exercise. An amateur tournament named Peladao , the biggest in the world with over 1,000 teams competing, serves the purpose of allowing players of various backgrounds to engage with the most connective aspect of Brazilian life. Created in 2005, the indigenous category demonstrates a certain inclusivity within the tournament, rendering Peladao a unique and profoundly unifying example of football at its most engaging. Interestingly, the name itself has come to signify the game of football disrobed of big money and glamour; in the words of the New York Times reporter Jere Longman “[football] is revealed in its informal essence”.

In contrast with the vibrance of Peladao, a rather different story has emerged in Britain, with BT Sport recently agreeing to broadcast FIFA 17 tournaments in which the world’s best interactive footballing gamers are pitted against each other in an exceptional exertion of virtual modernity over the game. Though Simon Green, head of BT Sport, may insist that this decision is ‘live innovation’, I think that it is instead deeply regressive. When put next to each other, the natural game played in Brazil and the modern game in Europe, it appears that the latter merely strays away from reality, whilst the former affirms the beauty of it.

I recall earlier this year, one of my father’s students (a ten-year old) telling me that he had just bought the latest iPhone and that he was spending every day after school playing on his multiple football apps. No less than eight years ago, there was not a thing in the world that could keep my friends and me from playing football after school, staying as late as possible and refusing every request to get in the car and go home. What this conversation symbolised to me therefore, was a transfer of football from joyful, careless and, crucially, natural young lives to the projection of the best parts of juvenile existence onto a screen.

It is at this point, that I am reminded of a quotation from the provocative English essayist and novelist James G. Ballard: “The consumer society hungers for the deviant and the unexpected. What else can drive the bizarre shifts in the entertainment landscape that keep us buying”. Taking the marketing ploys and perpetual novelty of the latest football products as the husk of football, I believe the kernel to lie somewhere in South America; in the streets of Brazil, in the sandy desert landscape of Peru and in the poverty-stricken towns of Chilé, not, unfortunately for European football lovers, in a money-loaded television studio.

If the man sipping on his ale is correct, economists, politicians and the standard football lover, must ask themselves what they we willing to sacrifice in order to serve the market economy. More importantly, is it worth it?