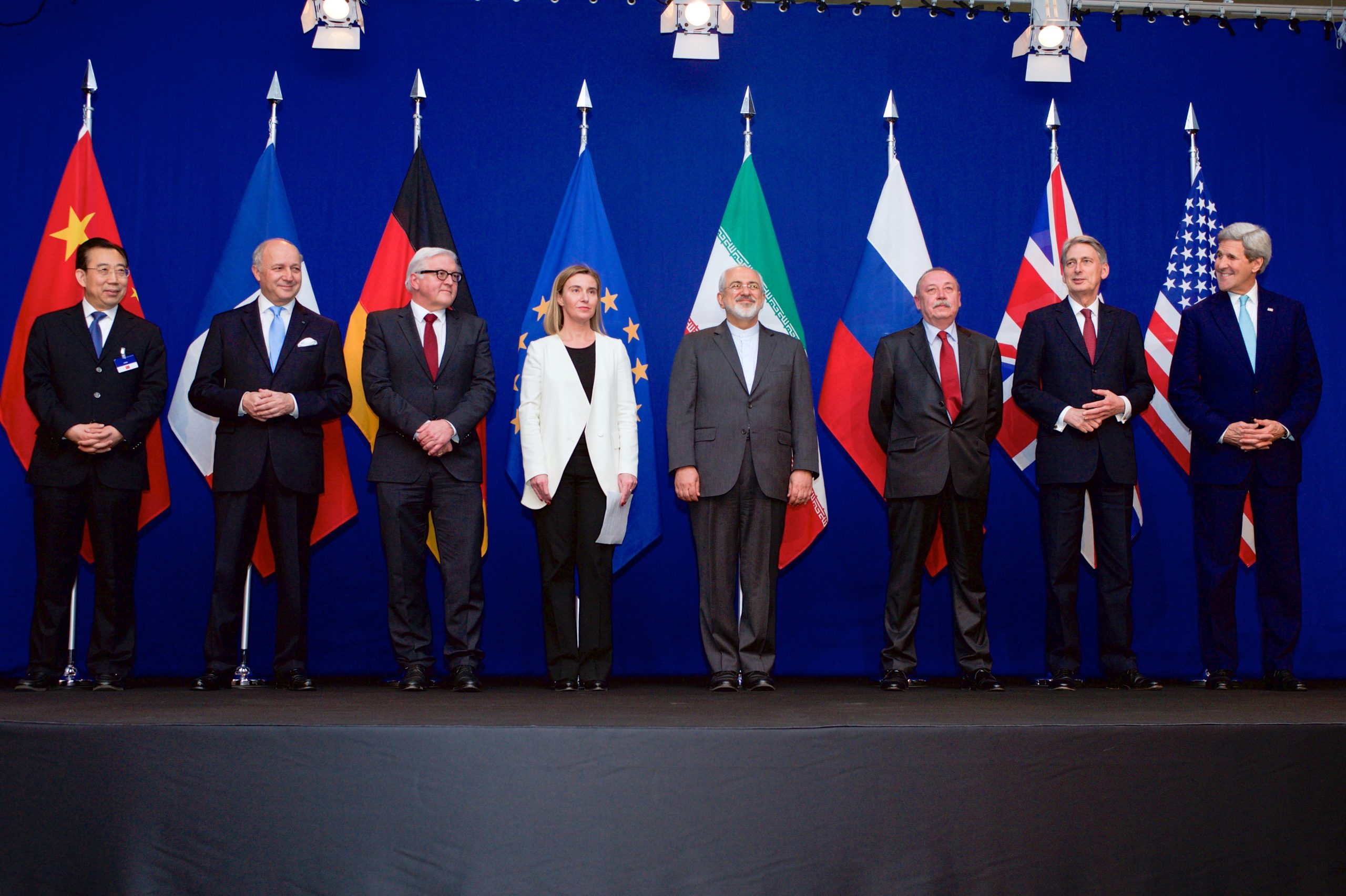 The Iran Nuclear Deal is Under Threat

In April 2015, Iran agreed a landmark deal with the five permanent members of the United Nations Security Council, Germany and the European Union to significantly limit its nuclear programme in exchange for the lifting of Western economic sanctions. Under the watchful and impartial eye of the United Nations, Iran would limit her nuclear enrichment facilities to ensure that for as long as the deal is in place, she never had the capacity to develop nuclear weapons. Iran’s uranium stockpile would be reduced by 98% to 300 kilograms for a duration of 15 years, and its level of enrichment would remain at 3.67% (enough for civil use, but far short of the plus-90% enrichment levels needed to develop nuclear weapons).

The deal was almost universally praised. Ban Ki-Moon, then Secretary-General of the United Nations, argued that it would “contribute to peace and stability in the region”. And more than this, it proved that today’s Great Powers are capable of acting in concert, in an international climate in which this was less than certain.

The Iran Nuclear Deal is under threat. Mohammad Javad Zarif, Iran’s Foreign Minister, has said that he expects President Trump to pull the United States out of the deal in the coming weeks or months. This would most likely spell the end of the deal, even if the other parties continued to comply with the deal, as the United States would then be able to impose heavy unilateral sanctions on Iran even as it continued to uphold its side of the bargain. Indeed, Zarif has said that Iran would most likely cancel the deal if the United States withdrew from the agreement.

It’s no secret that President Trump dislikes the agreement. During the 2016 election campaign, never one to understate a claim, he branded it “one of the worst deals ever made by any country in history”. In his recent speech to the United Nations General Assembly, Trump took America right to the brink of leaving the deal, saying that “we cannot abide by an agreement if it provides cover for the eventual construction of a nuclear program”, and describing the deal as an “embarrassment” to the United States.

However, when both the neutral International Atomic Energy Agency and Trump’s own Secretary of State, Rex Tillerson, have accepted that Iran continues to comply with the terms of the deal, it seems that the President may have an ulterior motive. If, as the UN and the Trump Administration accept, it is a statement of fact that Iran continues to comply with the deal, then the arrangement cannot be considered too much of an “embarrassment” for the United States, and certainly it cannot be said that the agreement is providing “cover for the eventual construction of a nuclear program”.

No, it is fairly transparent that the true reason Trump dislikes the Iran deal so much is that it is heralded as one of the Obama Administration’s greatest accomplishments (though this is a title for which there is fairly little competition). Ever since Barack Obama became President, Trump has sought to discredit him at every opportunity: the outrageous ‘Birther Movement’; the repeated attempts to repeal Obamacare (even though Trump has, in the past, supported systems far more radical and statist than the Affordable Care Act, including a single payer programme); his opposition to the Dodd-Frank Wall Street reforms. Dismantling the Iran deal would be a huge blow to Obama’s legacy and that, it seems, is an end in itself for President Trump.

This all being said, there are clearly serious problems with the Iran nuclear deal. With $150 billion worth of economic sanctions lifted, can we be sure that Iran won’t simply funnel more money into the coffers of violent groups such as Hezbollah? Is it fair that Israel, thanks to its patronage under the United States, is allowed to maintain a near nuclear monopoly in the Middle East? Can we be sure that Iran won’t simply press on with its nuclear programme once the deal expires, by then enriched by the lifting of economic sanctions? And what about the fact that Saudi Arabia is using the deal as leverage to make the United States aid its illegal bombing campaign against civilian areas in Houthi-controlled parts of Yemen? These are all valid criticisms of the Iran nuclear deal, which like many of Obama’s achievements can be considered more of a step in the right direction than a game-changing, revolutionary accomplishment.

However, even with all of these criticisms in mind, it is simply inconceivable that the United States should withdraw from the deal at this juncture. Far from preventing the development of Iran’s nuclear programme, such a move would legitimise it. The Iranian government would, not unreasonably, point out that it was America rather than Iran who ended a framework designed to make the development of a nuclear programme impossible. For all its its flaws, now it is in place the Iranian nuclear deal must be protected, or else the West will share in the culpability for the emergence of another nuclear power in the already unstable Middle East. President Trump, once again, has got it wrong.

PrevPrevious“Football ain’t a game anymore mate, it’s a business.”
NextThe Missiles of October 2017Next
On Key