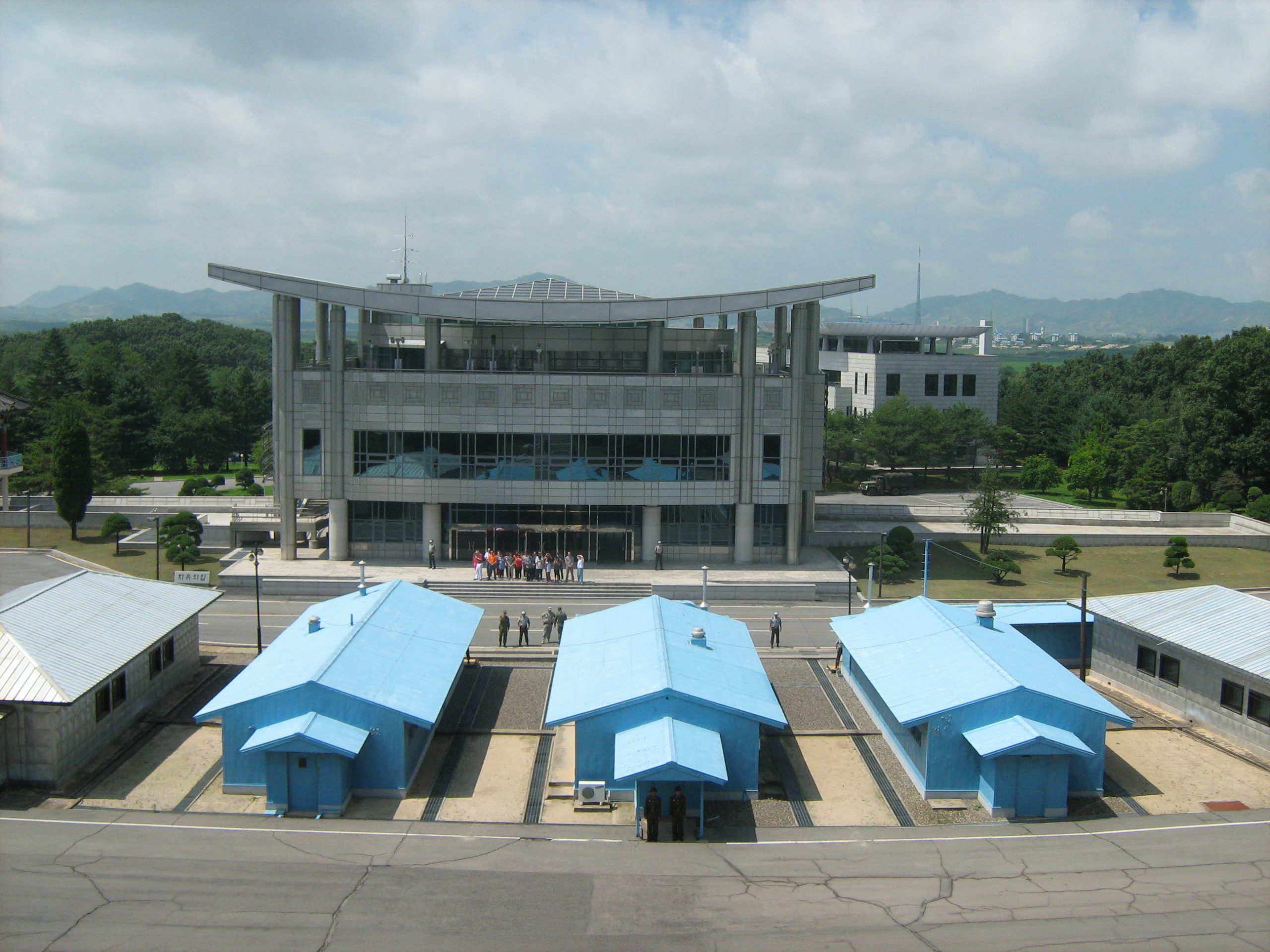 The Missiles of October 2017

A specious assumption lies at the heart of the much of the debate surrounding the current crisis in North Korea: that the actions of Donald Trump or Kim Jong Un are the most likely cause of war between their two nations. That narrative is logical. An erratic, petty and aggressive President is facing off against a brutal dictator whose sole goal in recent years has been the acquisition of nuclear weapons in order to guarantee the survival of his regime; a conflict appears almost inevitable when these two individuals have control of immense military capabilities.

It isn’t incorrect to focus on the two heads of state. There is a risk, however, that conflict emerges from a relatively minor aspect of the current dispute, one people were not looking at. History has shown that the causes of war are never simple and that it can ultimately be something not being focused on that ultimately ignites a war.

One possible scenario is that a North Korean ship is travelling to its home country and the United States has intelligence that it may be carrying nuclear material or other arms. It would probably attempt to stop the ship. The North Korean ship – even if it is not carrying any weapons or material – could consider this aggressive move an affront and refuse to stop. The Americans may proceed to attempt to forcibly search the ship; in retaliation, the North Koreans open fire against the US Navy ship forcing the Americans to respond and likely, destroy its opponent.

Though relatively minor players in the grand scheme of things, these two ships could act as a catalyst to a far larger conflict between the United States and North Korea. A line has been crossed, fighting has happened and soldiers are dead. Only cool heads and sensible diplomacy would be able to bring the world back from the brink. Even a President who hadn’t given the leader of North Korea a nickname from an Elton John song (Rocket Man) would struggle to avoid an escalation.

Seismic historical events can come from the smallest action and escalate to an unimaginable scale. Whether it be a Franz Ferdinand’s driver taking the wrong road and coming across Gavrilo Princip on a Sarajevo street in June 1914; or a Tunisian fruit seller, Mohamed Bouazizi, self-immolating in December 2010 over harassment by officials, the catalyst for the Arab Spring. We view world-changing events as emanating from actions taken by statesmen, presidents, dictators or CEOs. Events do not always work like that and the North Korea Crisis is no exception.

John McCain has labelled the current crisis “the Cuban Missile Crisis in slow motion” and that is the most accurate characterisation of the current dispute. What made the Cuban Missile so particularly dangerous though was the large number of people who had the capability to cause the war. Fidel Castro was far more aggressive and unpredictable than Nikita Khrushchev and his position at the centre of the Crisis provided him considerable power to escalate – something he wanted to do. Mistakes were made. The Cubans shot down a U2 spy plane, killing the pilot and sending shockwaves through the Kennedy administration who did not know whether that had been authorised by the Soviets; a US Air Force plane carrying nuclear weapons blundered deep into Russian airspace before realising it had flown off course; a Soviet nuclear submarine misread US Navy attempts to force the submarine to the surface as an act of aggression and was preparing to use nuclear tipped torpedoes until the second-in-command persuaded the captain not to.

These moments could have led to the most devastating war in human history, by accident. Millions would have perished, countries wiped off the face of the planet and vast swathes of land transformed into an uninhabitable wasteland, by accident. Miscalculation and poor communication by relatively minor players nearly brought a nuclear war in the 1960s and it could happen again.
The tweets, the bravado and the name-calling on Trump’s part mask the United States actual policy, or rather the absence of a change in policy. No country involved is actually transitioning to a war footing. Joseph Dunford, Chairman of the Joint Chiefs of Staff, testified to the Senate Armed Services Committee, recently, that the United States hasn’t detected a “change in the posture of North Korea forces” as a result of the “charged political environment.” If North Korea was considering a strike against the United States, South Korea or Japan it would be preparing and mobilising troops. It isn’t though; if there is going to be a war it, most likely, will not come directly from the leaders of the countries involved.

We should absolutely be aware of the possibility and the risk that a conflict may actually break out. The situation is incredibly volatile, with erratic and egotistical individuals in command of considerable military power. If we focus too much on the people we see on the news as the only actors in this drama we are blind to the other aspects of it. A war involving North Korea would devastate East Asia; hundreds of thousands would die; nuclear weapons would reap immense destruction and the world would be left with the legacy of the conflict for generations to come. We do ourselves a disservice if we fail to understand this all properly; if we fail to look at it from a broader perspective and fully consider the impact of relatively minor decisions and players.