It’s about facades and layers. It’s about rediscovering what you thought you knew. The short story “The Hitchhiker’s Game” by Milan Kundera featured in Laughable Loves underlines the depths and shallows of two lost souls. Kundera’s characters, together for almost a year, pretend to be strangers hitching a ride together after discovering that they happen to be travelling in the same direction. Though the encounter leads the couple into uncharted darkness, it is their fearlessness that makes you to want to follow them.

They lose themselves in their imagined world. They begin to question whether they knew each other at all. At first, it’s exciting to look into someone’s eyes and see planets you didn’t even know were there, but all too quickly the all too natural fear of the unknown slips between the two of them. The narration is often confusing, mirroring the uncertainty the characters themselves are experiencing. The tension between the fragmented personas and the individuals they know each other as bleeds through the pages and creates the undertone of insecure frustration.

Kundera begs the question how well can we really know each other? In daily life, it seems deceivingly simple to connect to one another. We add each other on snapchat, we talk about common experiences, we complain about bad weather. But we forget about our ebbs and flows. Ironically, the nameless protagonists remind us of our often daunting multiplicity. Kundera creates a tone of anxious mystery coupled with fearful reluctance, reflecting the lottery that is delving into what you think you know. They want to know where this game will take them but are scared of what they will find.

It seems maudlin and morbid. Kundera’s writing often is. But out of this melancholy arises an interesting thought. You don’t know what you may stumble upon when you look into someone’s eyes, whether you’ve known them for years or for days. We are each our own cosmos full of iridescent stars and cerulean skies. You may miss lunar eclipses when you see people as one-dimensional.

Our media-crazed world makes it even harder to see past an outward facade with labels and categories falling off our browsers. While Instagram and Messenger connect us in a faster and a more expansive way, it doesn’t necessarily make those connections better. It becomes too easy to hide ourselves behind screens and and the boxes that we put ourselves in. The bifurcation of politics highlighted on the world stage happens partly because people assume they know what the other side of the argument is and who the people making it are. We cannot forget that there are layers to everything and everyone. Delve into the complicated because it means you are having a worthwhile conversation.

Fear of that connection is utterly human. The protagonists show us exactly why such a depth is potentially dangerous. The bravery to explore what you think you already know is admirable—heroic even. We are intricate and simple and soft and harsh all at the same time. Instead of warding us off our complexities, Kundera may be asking us to hitch a ride anyway. 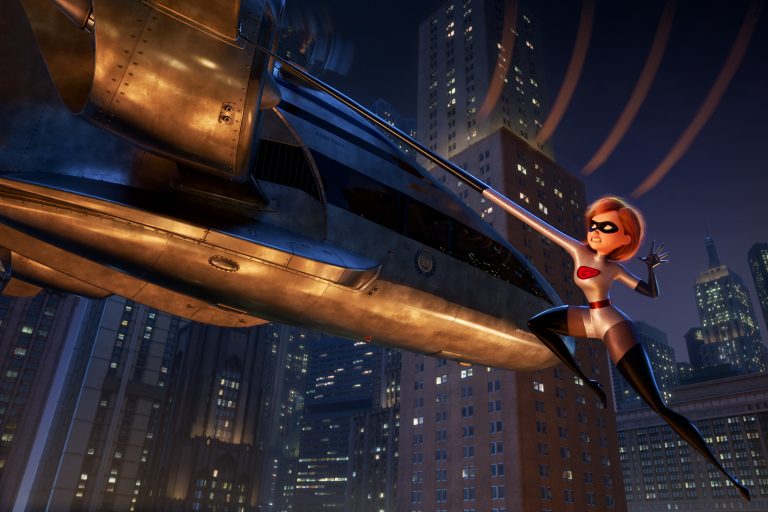 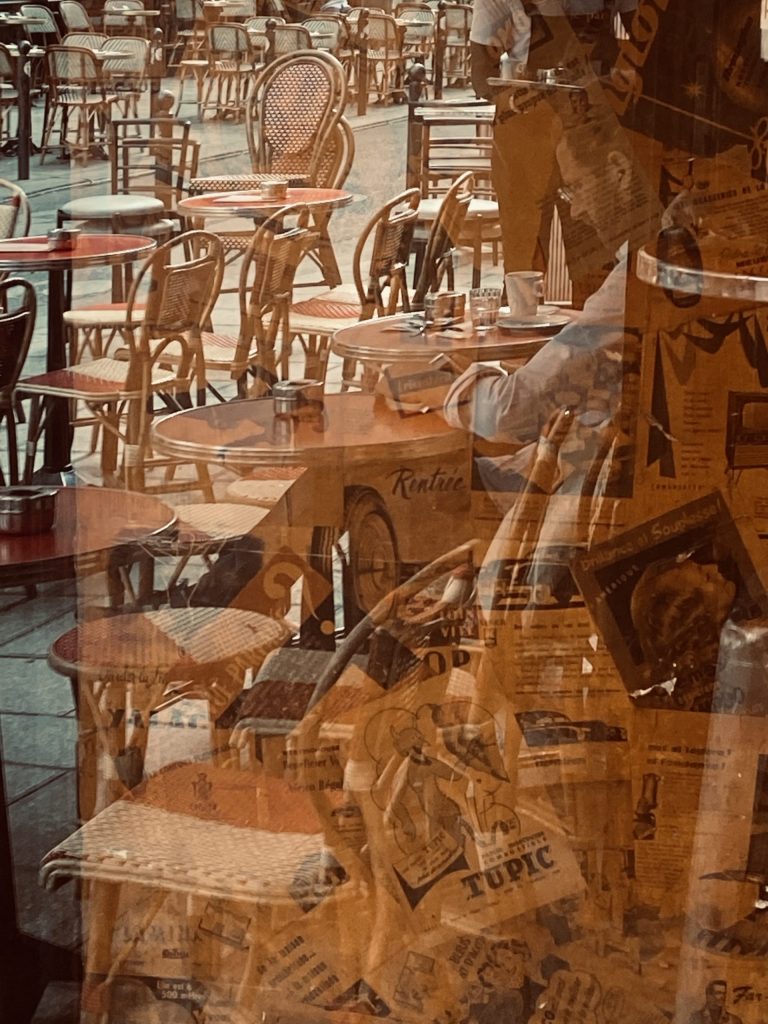