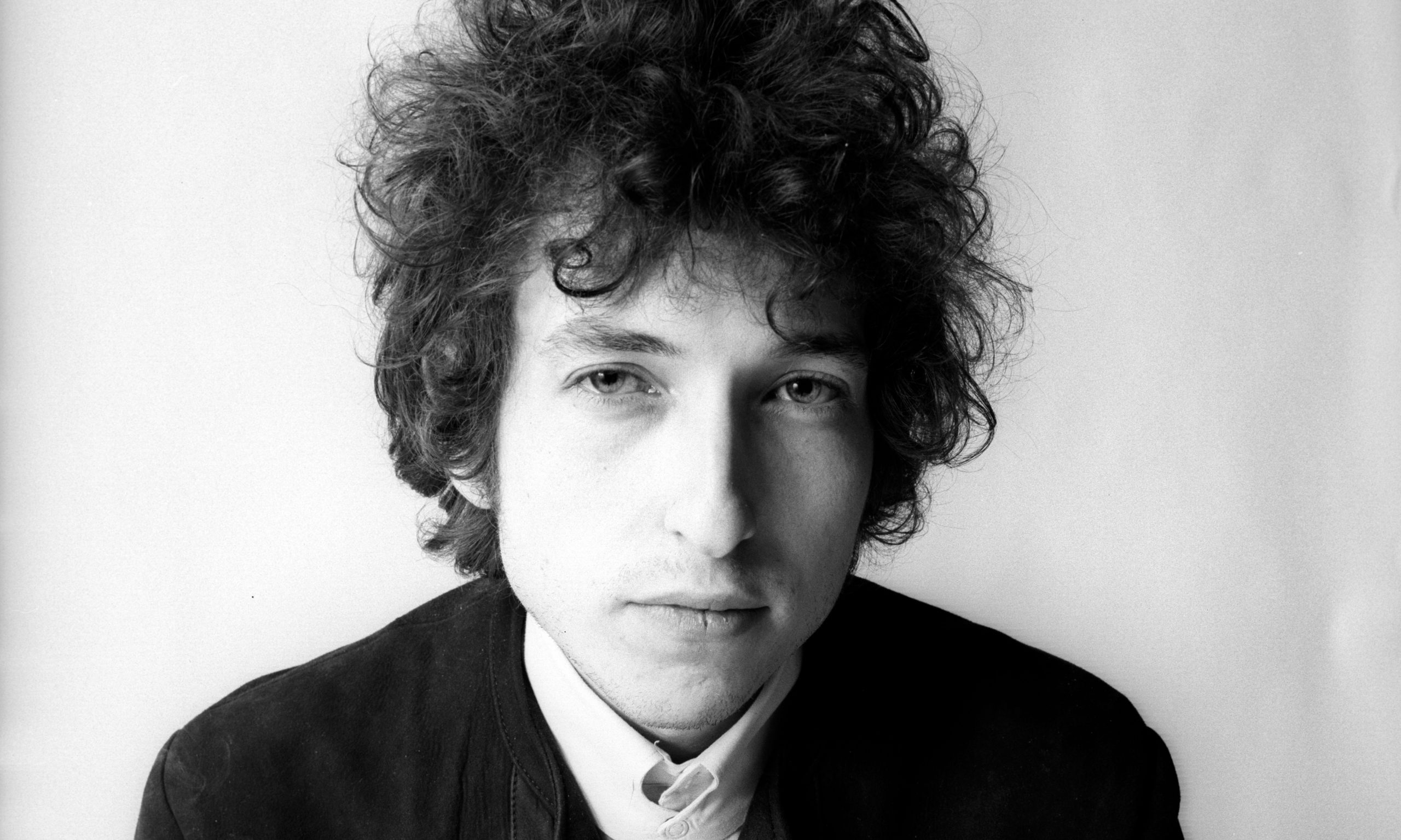 On Dylan and Decay

A personal exploration on identity and Bob Dylan

It started with a feeling, a feeling I did not understand and could not articulate. All I knew was that I must understand the urgency of it, translate it into my truth.

This feeling, I began to realise, was the sense that I could not place who I was supposed to be or how I was supposed to feel. I did not understand myself as a person, and because of that, I felt as if I could not communicate authentically to the world, and so could not reach the level of connection and expression that I so desired.

As I began to put words to that feeling, I began to etch its truth onto me. In this way, my whole being became centred on discovering exactly who I was as a person and what I could define myself as.

One way in which this discovery seemed possible was through the work of other artists. And so my first foray into the word of folk music began, believing I could find answers there. Its music, however, did not illuminate this hidden “truth” of my being, rather it seemed to ring with the simplicity of what was true in that moment without needing to explain why. I realised that I did not need to cling to the idea of a permanent “truth” of who I was as what is real shifts as time passes, and so what is true and valuable to you must change.

This meant that what “I” was at this moment could change at any time. The “I” was therefore of my construction – I did not need to limit myself to one expression, but could exist as many things at once – unconfined and uncomplicated. Or perhaps as Rimbaud more elegantly phrased it; “Je est un autre” or “I is someone else”.

Just as I thought I had come to understand this, however, I became riddled in chaos and contradiction. I suddenly feared that whilst there was freedom to be found in the refusal to be a fixed and single self, I was opening myself up to the risk of inauthenticity, that perhaps there were things that I was bound to that I could not escape.

All of a sudden the pressures of what I perceived around me, be it parental influence or school, appeared to be in control of my identity. It felt as if it was not me who was in possession of my life.

As cliché as it may sound, Bob Dylan was a way to escape this fear.

His music portrayed a man who defined who he was when he wanted to, who was in full power of his identity. It was a man who found great success in folk music, yet despite the pressures around him to remain so, could then shift to fulfil the role of rockstar, to name but two examples.

It was out of this inner chaos, then, through the impulse to change and create anew that this fear could be escaped. As Dylan said: “You’ve got yesterday, today and tomorrow all in the same room,” and all could exist at any one time. It was there that freedom was to be found.

Dylan, therefore, represented the freedom that I longed to embody and a way of regaining a sense of control. At the same time, I felt a separation from what he was saying. As if he was telling me that I could not embody what it was that he could. I wanted to participate in the experience that he offered, yet he also appeared to be denying me that same thing.

Namely, it was the issue of my gender that could not offer me the same. For whilst he could create from the chaos, could feel the pain that he felt his artistic vulnerabilities needed, his companion only “fakes just like a woman” and “breaks just like a little girl”. She had no inner chaos to create from. Her life and feelings were too simple to compare to the depth of his.

Yes, those lines are from just one song, but upon reading about him and listening to his music, I could not escape the feeling that whilst he was allowed to change and recreate, he was asking the women in his life to be a constant. He was asking them to stay the same and anchor him so he could reach his true creativity. The women in his life must support him and, in doing so, slowly decay. It felt as if his music was designed to offer me solutions whilst at the same time keeping them out of my reach because of my femaleness.

It was the idea that men could change and create but women must remain the same. And why must they remain the same? Because they did not possess the same depth and intellect that men did.

It was a feeling that would be recreated across my encounters with the works of many male “genius-like” figures or creatives. It was the underlying sense that what they possessed most of all was a distinctly male intellect, and this intellect was one that I could not have access to or understand. It was only one that I could hope to support and inspire. This created new contradictions and problems within myself on how I could reconcile my enjoyment of the work and the negative response they simultaneously created. On how I could overcome and claim what they seemed to imply I was unable of possessing.

I still listen to and enjoy Dylan’s music. But I resent the implications it brings up at the same time. Indeed it is a struggle to be unaffected. However, whilst I used to be conflicted within myself over whether I should continue to listen to him, I’ve come to the conclusion that it would only be my loss in denying myself music that I enjoy. Instead, I try to change the way I look at it – here was a man who felt he knew his truth in that moment and I am me in a different time with a different truth. I may not like what his truth is, but I have the power to translate it and define it as something else. I can choose how I let it affect me and I can choose to resist.