When she was little she screamed. Shrieks stabbed at his ears in the nights and in the days he drank coffee. Cups and cups of coffee. He walked stumbling and talked mumbling and when he sat his eyelids clawed themselves closed and he saw only sleep’s obliterating blackness.

White. So much white.

Soft white cloth swaddled her as she first screamed. When he first saw her she was a bundle of white cloth and her bald head shone. He held her and she screamed in his arms.

The fucking baby again. I’ll go this time. You sleep.

When she was older he shouted. Hurry up, we’re leaving. Hurry up and get in the car. Where the fuck have you been? We’ve been up all night waiting. We were worried sick. Don’t fucking give me that. Get to bed.

My neck feels stiff. Everyone is here. It’s so white.

They walked and walked through grass and mud. In a gale which chilled their fingertips and blew their hair into their eyes they helped her climb a drystone wall. Its pieces were cobbled obliquely but it was strong and it stood firm as she struggled over, holding tight their hands on either side.

She looks taller than usual. Is my tie loose? No. The sky is so bright today.

We’re ready now. Is this it? Are you ready?

Is she going? She looks so old. The white and the sky are so bright I can hardly see her. Now her face is gone.

They whispered to her and rocked her as she screamed with her eyes screwed shut.

She stopped screaming years ago.

But we will always have her. 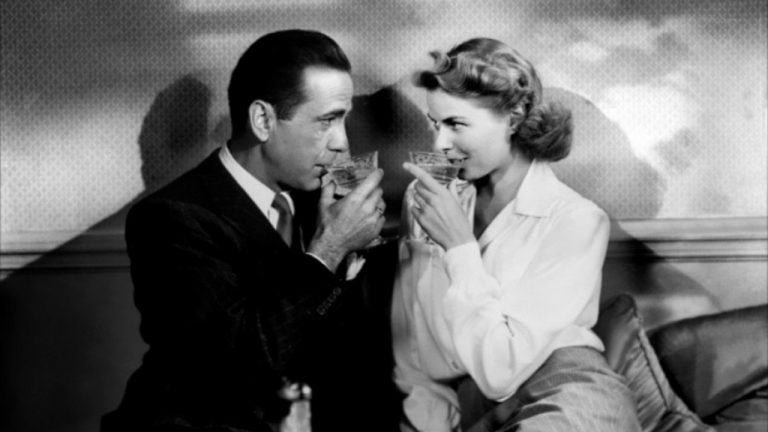 the art of old films 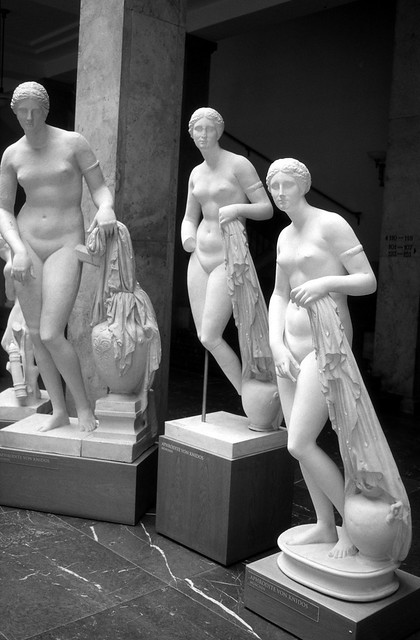 The art of the scandalous nude 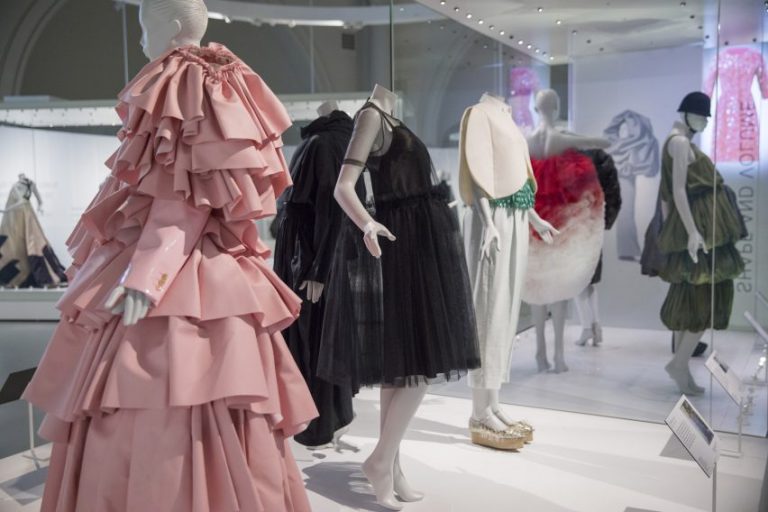 The Balenciaga Exhibition: A Cultural Journey through Fashion