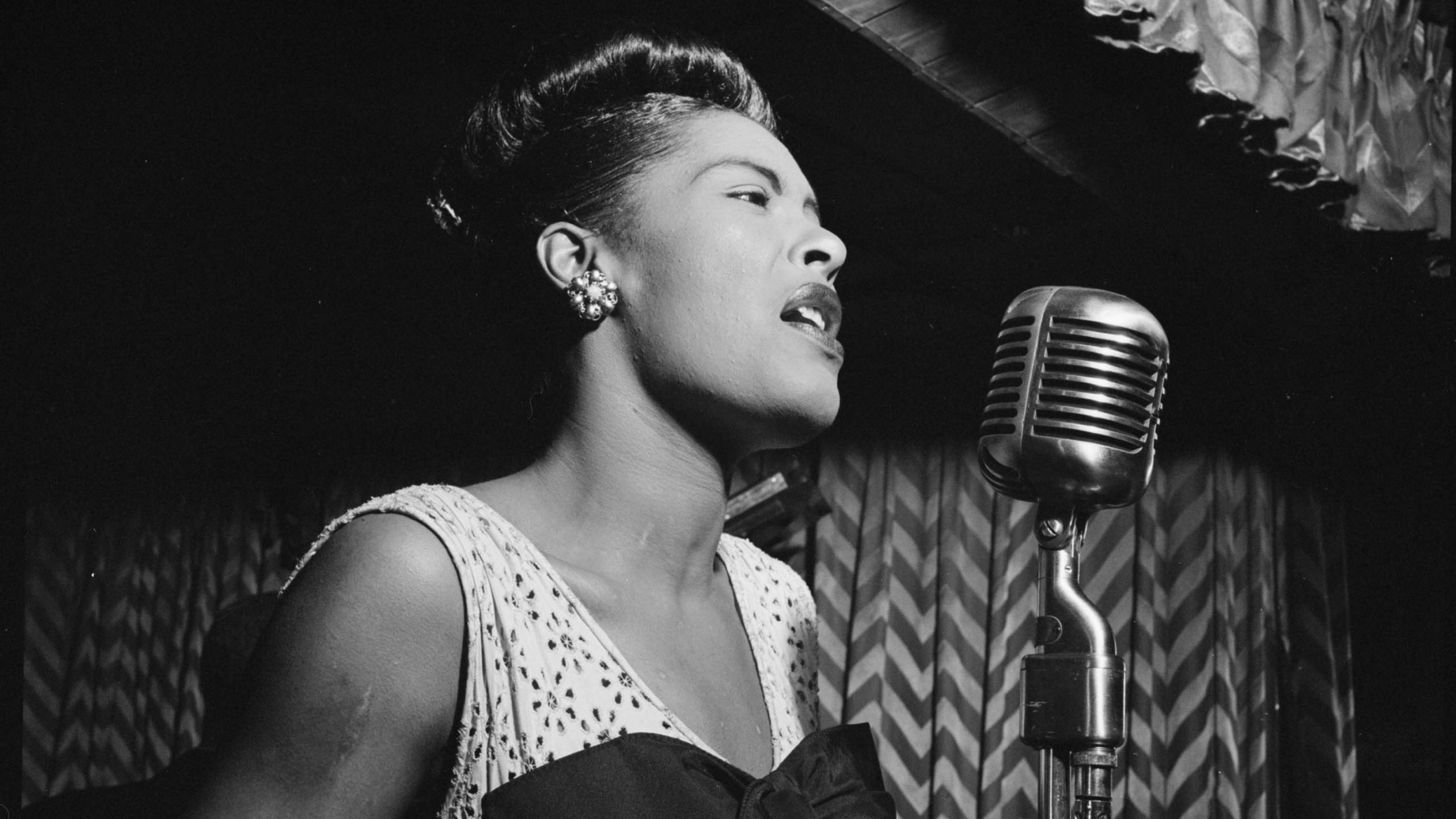 The relationship between music and politics makes a distinctive pattern for analysis. Both continue to play a crucial role in influencing and shaping societal issues, yet they are largely perceived as two birds flying in separate, distant directions. Nonetheless, they have often shared the same bed.

Music can ease tensions between opposing ideologies. Iconic musicians have often included political tones in their work, similar to politicians who often use performers to spread their political goals. One shared commonality that both can promote various important causes. In this case, image, as a form of soft power, is the protagonist for successful deliverance.

“Strange Fruit” by Billie Holiday, “A Change is Gonna Come” by Sam Cooke, “Blowin’ in the Wind” by Bob Dylan or John Lennon’s “Imagine” are just a few examples of allegories that resonate with many people to this day. The powerful lyrics of these particular songs call for resistance against oppressive policies, discrimination and inequality. Their legacies continue to inspire the world for positive change in times of darkness, stressing the importance of unity as a fundamental factor for progress. This is one facet of the relationship shared between music and politics. The other side involves the use of music as a diplomatic tool.

The use of jazz by the United States and Soviet Union during the Cold War best illustrates the influence music can exert in strengthening international cultural, political and economic ties between rival regimes. Cultural diplomacy relies on the idea of shaping people’s emotions, beliefs and preferences through soft power means. Defining features of soft power are charisma, attraction and benignity, all central to shaping ‘hearts and minds.’ During the Cold War, jazz became a symbol for racial equality, free expression of the individual and a principal component for emphasising the benefits of a capitalist lifestyle.

The State Department recruited jazz musicians to perform on politically motivated global tours, mainly in areas such as the Middle East and Soviet Union. This became known as the Jazz Ambassadors programme, whereby musicians such as Dizzy Gillespie, Louis Armstrong, Benny Goodman and Dave Brubeck were selected to portray a free, non-discriminatory and equal American society in order to form alliances. Ambassadors ‘performed the nation’, exposing the Soviet audiences to a society built upon equality for all, despite the severe racial and cultural dividing lines that still existed.  Even so, Soviet audiences began to associate improvisations on stage, a unique sense of fashion and expressive attitudes of performance with democracy.

Shortly after touring Greece, Turkey, Pakistan, Yugoslavia and Syria, Dizzy Gillespie’s band was named America’s “Sonic Secret Weapon.” Dave Brubeck was named as “one of the greatest living diplomats” and jazz as “the best and most valuable export” of the United States. As an integral part of American diplomacy, jazz performances managed to build a platform of unity. Specifically, the Moscow Reagan-Gorbachev summit of 1988 saw “nobody was talking to anybody.” However, as Brubeck’s music came on, everyone had started dancing and tapping their feet together with an audience swinging to the rhythms of jazz. The strength of jazz came from “speaking directly, soul to soul, in a universal tongue.” Despite the limitations in measuring people’s feelings and perceptions, or successes of cultural diplomacy thereof, music serves as an instrument able to form universal social bonds. It is a force of light able to spark change in a much deeper and profound way as it crosses boundaries, beliefs and languages.

Today’s political events, speeches and debates have earned a spot in everyone’s life. The dramatic turns of the 2016 presidential election in the US, Brexit and ongoing trends of discrimination and inequality continue to pose major challenges in how we perceive each other and embrace our surroundings. But, in such times of hardship, music can be an important voice for diversity and unity, especially in an era of mass social movements. Moreover, music can help construct accepting environments for people of different cultural, sexual, religious or political backgrounds.

The current state of pop lacks the empowerment that characterised protest music in previous decades. Current global pop music charts represent a reality that pushes for more dancing and clubbing, instead of shedding light on political issues that affect us all. Historically pop artists might have sang about the Muslim travel ban, fleeing refugees, or bombs targeting civilians. Hip-hop has managed to stand out, but the majority of pop artists continue to stay silent; Kendrick Lamar’s “DAMN” and Beyoncé’s “Lemonade” are two exceptions. In both works, equality runs as a central theme in a way that has become impossible to ignore globally.

Arguably, music itself cannot change circumstances, but it can inspire people to make a lasting difference, and make a positive change for generations to come.