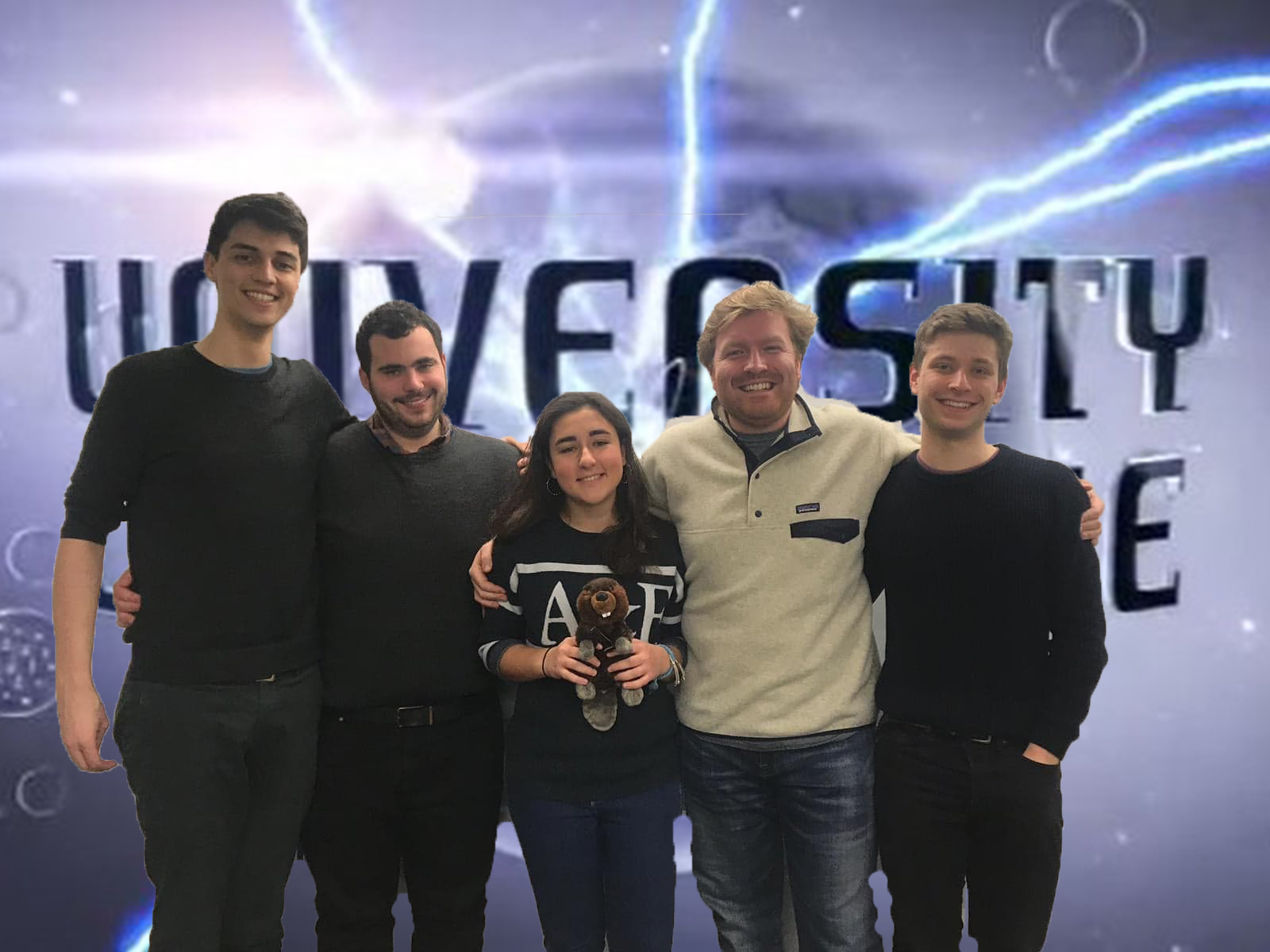 Last week, LSE successfully won a place on University Challenge for the first time in over 5 years.

University Challenge is the BBC’s longest running annual quiz program. The show sees UK universities compete to be crowned champion. It is hosted by the former Newsnight presenter, Jeremy Paxman.

A ticket to stardom?

In the advent of social media, the program has become a sure-fire way for students to earn their fifteen minutes of fame. Now-famous participants include Cambridge’s Ted Loveday, whose bewildering knowledge of obscure linguistic terms earned him the adoration of viewers. The show also led to the now flourishing careers of TV personalities such as Edward Monkman and Bobby Seagull.

LSE has had a rather unsuccessful history on the program. LSE’s team has only made it to the televised shows once in the last 10 years. For the first time since 2014, they have successfully competed against 130 other universities to make it to the final 28.

The team is made up of 5 students, including a reserve. This year’s team comprises of two undergraduates and three postgraduates. Zara, a first year Economics student, is the team captain. She expressed excitement and some fear of LSE’s past experience in telling The Beaver: “We are actually going to be on TV! Let’s hope it doesn’t go badly”.

LSE have notoriously suffered with a lack of scientific knowledge. Finn, another team member added – “It’s going to be difficult without science specialists, but we’ve got some great mathematicians on the team”.

Despite this, Sam Anderson, a third year Government student who has been helping to train the team with LSESU Quiz Club, expressed much hope for their prospects. Sam told The Beaver: “it is incredible the broad reach of knowledge the team has at such a specialised university”.

Quiz Club are new to organising the University Challenge process, taking over the event from the Students Union after their foundation in 2017. Sam, a founding member of the club, added: “it’s been brilliant to achieve one of the club’s founding aims of getting a team on University Challenge in such a short amount of time, we hope this success can continue”.

The team will be filming their first-round match in the coming weeks, and the new season is due to air in August this year.