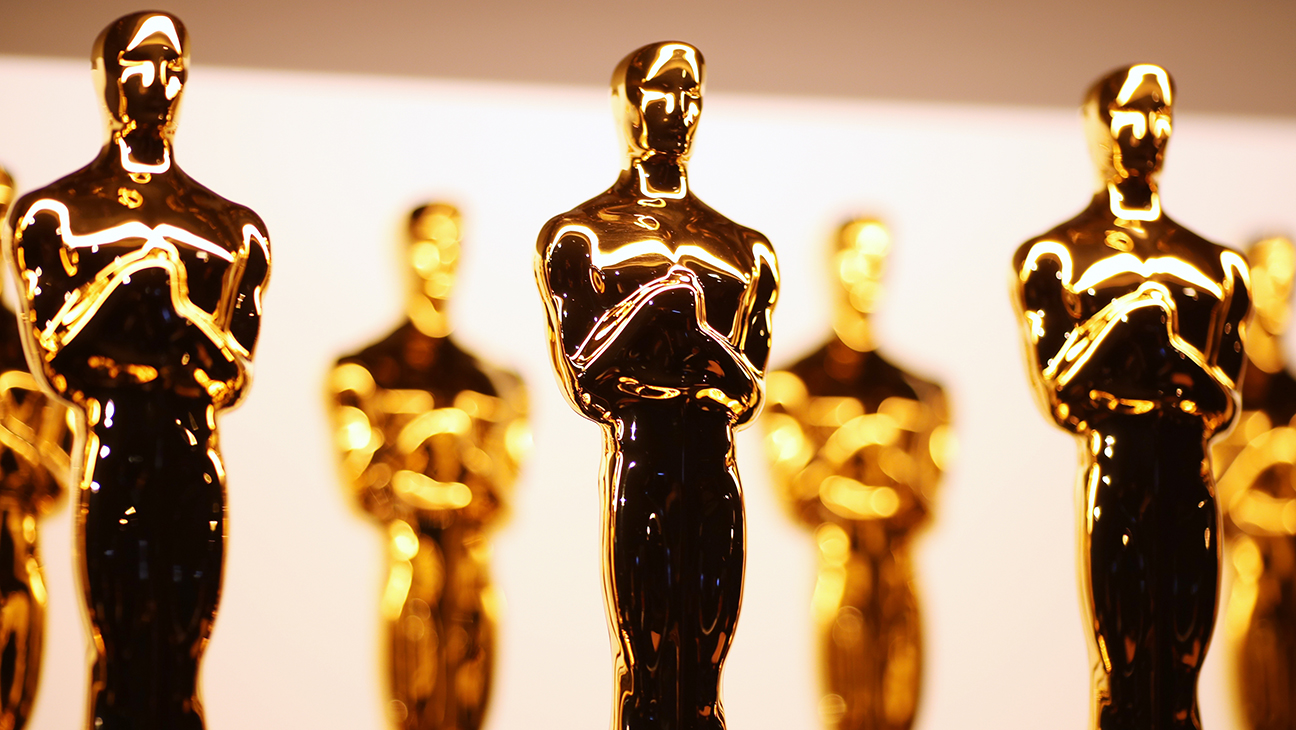 The Beaver’s Guide to the Oscars

Welcome to The Beaver’s guide to The Academy Awards. Here’s everything you need to know about this year’s biggest Oscar hopefuls.

I shall be live tweeting my reactions to the mess. Catch me @RahulReviews.

Cuaròn is almost certain to take home his second Best Director win for the majestic Roma. Inspired by his own childhood au pair, the Netflix film also has very strong chances in best Foreign Language Film and Best Cinematography, too. Nominations for actresses Yalitza Aparicio and Marina de Tavira symbolise the high regard voters hold for Roma, and act as an indicator that the film will make history as the first foreign language film to win Best Picture. Cuaròn might be holding four or five golden statuettes by the night’s end.

Find my piece about Roma here.

Although British period dramas are traditionally popular at the Oscars, The Favourite’s foul mouth and all-white cast made such a high nominations tally improbable. Yet Yorgos Lanthimos’ satirical tale of Queen Anne’s court has great odds of taking home the Best Original Screenplay and Best Costume Design awards, as well as varying chances for Cinematography and Editing. A vote split between Best Supporting Actress nominees Rachel Weisz and Emma Stone makes a win for either unlikely, especially considering both already have Oscars. The Favourite is also a dark horse in the Best Picture race. Having won a Golden Globe and a BAFTA for her performance, Olivia Colman shouldn’t be ruled out for Best Actress.

A Star Is Born – 8 nominations

Bradley Cooper’s retelling of this classic story began awards season as the front runner, but it has since run out of stamina. Cooper was snubbed for a directing nod despite being consistently nominated in preceding awards ceremonies. To add further salt to the wound, he is unlikely to convert his Best Actor nomination to a win, although he is the most deserving in the category. But A Star Is Born won’t go home empty handed. The Best Original Song award for ‘Shallow’ is practically in Lady Gaga’s handbag already.

Despite mixed reactions by critics, the flabby Dick Cheney biopic quickly became a staple of awards ceremonies. Having won a Golden Globe and a Critics’ Choice Award, Christian Bale is in a strong position to win Best Actor. After a BAFTA win, Best Editing is in Vice’s sights, too.

This year’s highest grossing Best Picture nominee is also the first superhero film to be nominated for the top prize. Although a win in this category is unlikely, Black Panther may be one of the night’s biggest winners as it has good chances in Best Original Score, Best Costume Design and Best Visual Effects. It is also the favourite to win Best Production Design.

The Academy are finally waking up to director Spike Lee’s filmography with his first Best Picture nomination. With such fierce competition in BlacKkKlansman’s categories, including Best Adapted Screenplay, zero wins looks quite likely for the Cannes Grand Prix winner.

Becoming an unexpected global box office behemoth fuelled this Queen biopic through the awards season. Fronting the $854 million-grosser (and counting) is Rami Malek. With Golden Globe and BAFTA wins in his pocket, he also stands a very strong chance of winning Best Actor. Despite all the scandal surrounding director Bryan Singer (not nominated), Bohemian Rhapsody is another dark horse in the Best Picture race.

Green Book is based on the true story of Tony Vallelonga driving a talented Black pianist, Don Shirley, through the Deep South in the 1960s. Even after a string of scandals Green Book still stands tall this awards season. Its chances aren’t bad for winning Best Original Screenplay, but it is already unlikely to go home empty handed. With Green Book, Mahershala Ali is set to win his second Oscar.

Can You Ever Forgive Me? – 3 nominations

Observing what was nominated for Best Picture and Best Director over Can You Ever Forgive Me? reminds us of what we already knew: Hollywood remains an old boys’ club. This story – of a writer who attempted to revitalise her career by forging letters by dead authors – is the only female-directed feature to have a presence in major awards categories. Melissa McCarthy is far from her previous Oscar-nominated role – she took a shit in a sink for Bridesmaids – but a win is extremely unlikely. The film’s strongest chances lie in the Best Adapted Screenplay category. Richard E. Grant retains a small chance of a Best Supporting Actor win if the Academy decide Mahershala Ali won too recently to be awarded again.

A Best Director nomination for Polish director Pawel Pawłikowski came as a pleasant surprise. This country-hopping, decades-spanning drama has decent chances for Best Foreign Language Film and Best Cinematography. But in both cases, it faces a steep uphill climb against Roma.

If Beale Street Could Talk – 3 nominations

History will judge The Academy for having a limit in rewarding Black excellence and subsequently snubbing Barry Jenkins’ Moonlight follow-up for a Best Picture nomination. Despite this, Beale Street has firm chances of winning Best Adapted Screenplay – especially because it comes from a famous James Baldwin novel. Regina King is also the favourite for many to win Best Supporting Actress.

And the rest of them

For her stellar work in The Wife, Glenn Close is very likely to convert her seventh Oscar nomination into her first win.

Another film with just one nomination is First Reformed. Writer Paul Schrader stands some chance in winning for Best Original Screenplay.

Although little is guaranteed on Oscars night, a win for Spider-Man: Into the Spider-Verse in Best Animated Feature Film is locked in considering the vibrant superhero flick has won every major award in this category so far.

The Oscar-bait Mary Queen of Scots gained far fewer nominations than it hoped for, but remains somewhat important considering its strong chances in the Best Costume Design and Best Makeup and Hairstyling categories.

Having won The Palme d’Or last May, Hirokazu Koreeda’s Shoplifters could still forge ahead against Roma and Cold War in the race for Best Foreign Language Film.

The Ballad of Buster Scruggs and Mary Poppins Returns have multiple nominations each but are likely to go home empty handed. First Man, which has generally been snubbed across the board in major categories, could still win Best Sound Mixing, Best Sound Editing and Best Visual Effects. But in the case of the latter it is going up against three Disney films, a studio with a war chest of campaigning resources.

And that’s it! The Oscars ceremony is often a long and traumatising affair, full of disappointment and frustration. But at least now you’re clued up. Godspeed if you plan on watching the event live.

The red carpet coverage begins at 11:30pm GMT on Sunday 24th February, with the main event being televised live at 1:00am GMT on Monday 25th. UK viewers can watch the event live via a Sky Cinema or NOW TV subscription. A 14-day free trial option exists for NOW TV if you want to watch the event for free.